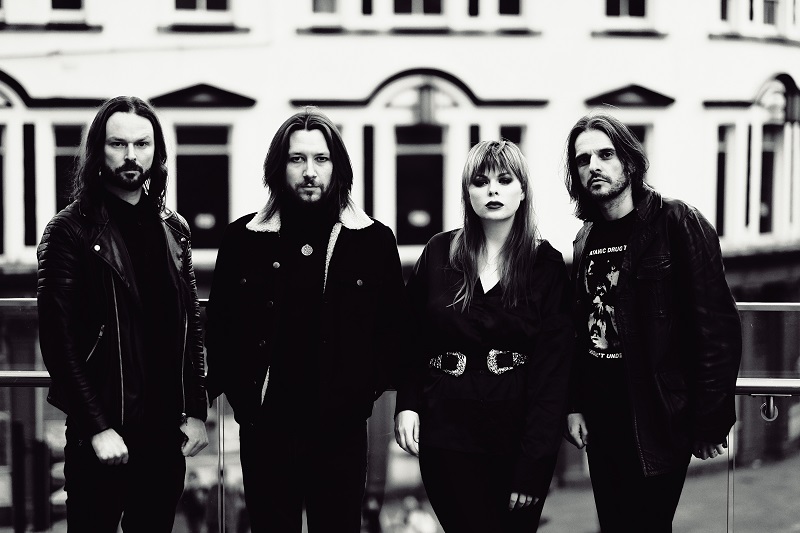 Today we premiere the third track off the album titled ‘Hunt’. The vocals (Sian Greenaway), as well as the instrumentation on this track, are incredible. When asked about the track Dan Burchmore (bass) stated, “During the writing process, it became clear that different dynamics were emerging. ‘Hunt’ is built on our earlier style, but becomes it’s own entity as the song unfolds. Some of us consider this a favourite to play, so it feels right to let it loose ahead of the album release.”