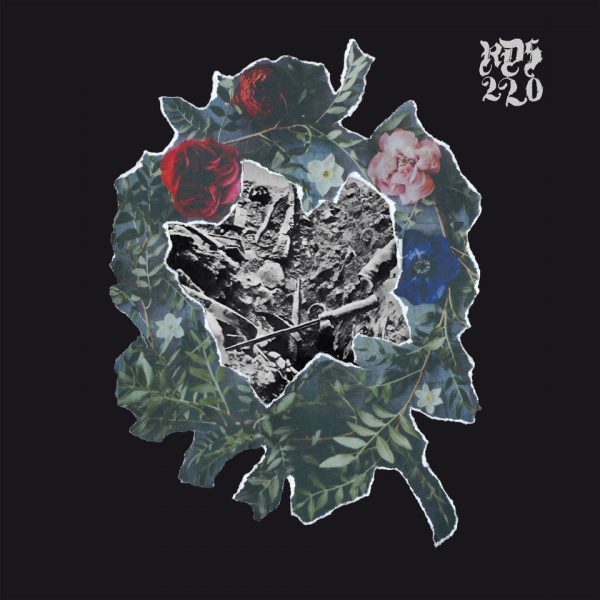 RDS220 is a new studio project by Matthias P. Halsberghe and Kristof J. Mondy (also known from bands & projects like Amenra, Liar, VVOVNDS, Stormwind and many others).

Last year some of the tracks appeared on tape through Svartblod, in the meantime they’ve added some new tracks to complete their debut! Consouling Sounds will release their debut full-length album Hell is Truth Seen Too Late on the 27th of September.

Vocals were put down on tape by 5 hand-picked guest singers (Jenci Vervaeke, Hans Verbeke, Paulo Rui, Dehn Sora and Bram Coussement), each taking care of 2 songs. In contrast of having full control over the musical side of the tracks, the guest-vocalists were given carte blanche to add their part.

Expect no avant-garde here. What RDS220 throws at you is a barrage of riff-salvos, relentless speed, throat-grabbing vocals and Azagthothian lead guitars, honouring the heydays of the late 80’s and early 90’s.