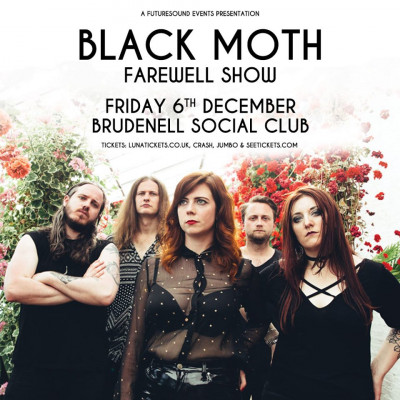 It is with a heavy heart we report Leeds/London based rockers Black Moth have announced an indefinite hiatus. The former Classic Rock magazine best new band award nominees made three albums starting with 2012’s The Killing Jar, 2014’s Condemned to Hope, both for the New Heavy Sounds label. Their thematic third album Anatomical Venus released in 2018 on the Candlelight record label saw the band move into a heavier direction.

The band have issued a statement explaining their decision: ”The time has come for the Black Moth family to hang up our wings. After delivering three albums we feel we have for now, said what we came here to say. It has been a fucking privilege to play for you and share those incredible live experiences, connecting with you in that special way. We have had the honour of supporting such legends as L7, Sleep, Sisters of Mercy, Big Business, Orange Goblin, COC and Uncle Acid not to mention touring with our dear friends Grave Lines, Limb, Wet Nuns, Turbowolf, Antlered Man and many more.”

They are to bow out with two farewell gigs, Brudenell Social Club, Leeds on Friday 6th December and a soon to be announced London show. The band invite you all to ”please come and celebrate with us and help us go out with a bang.” 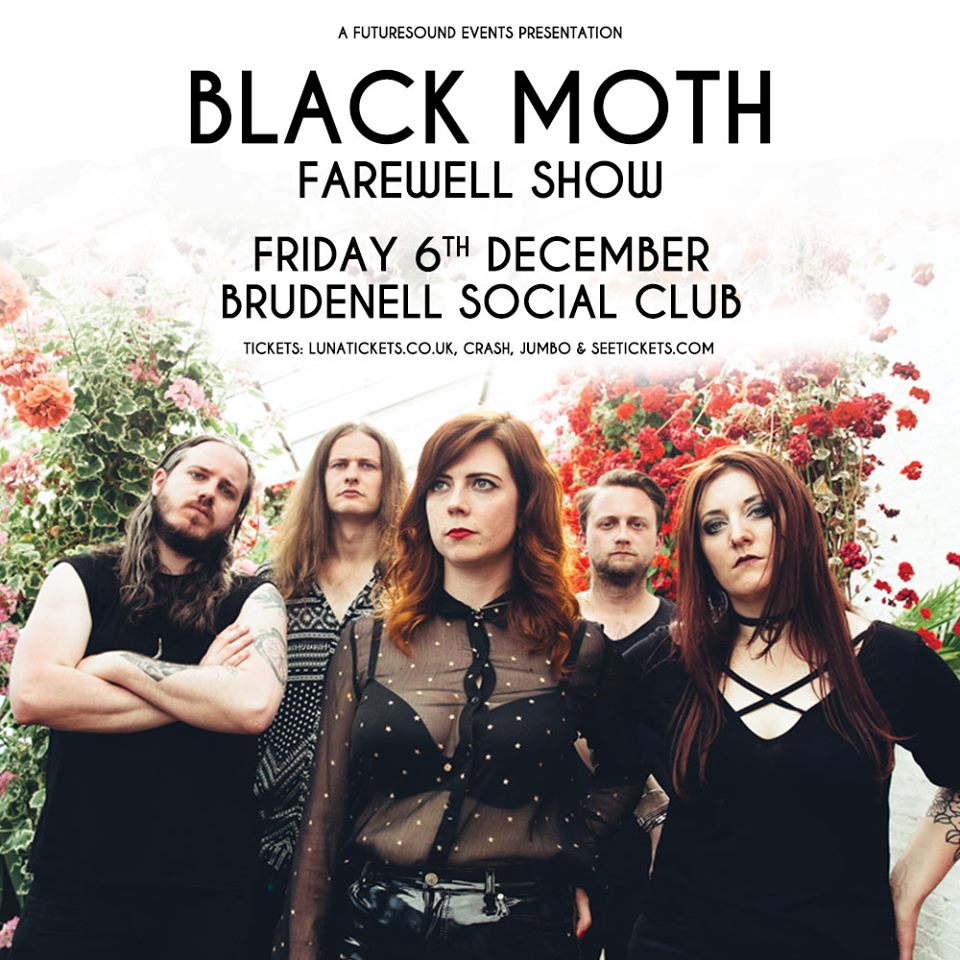