(((O))) : Under the Influence with Wizard Rifle 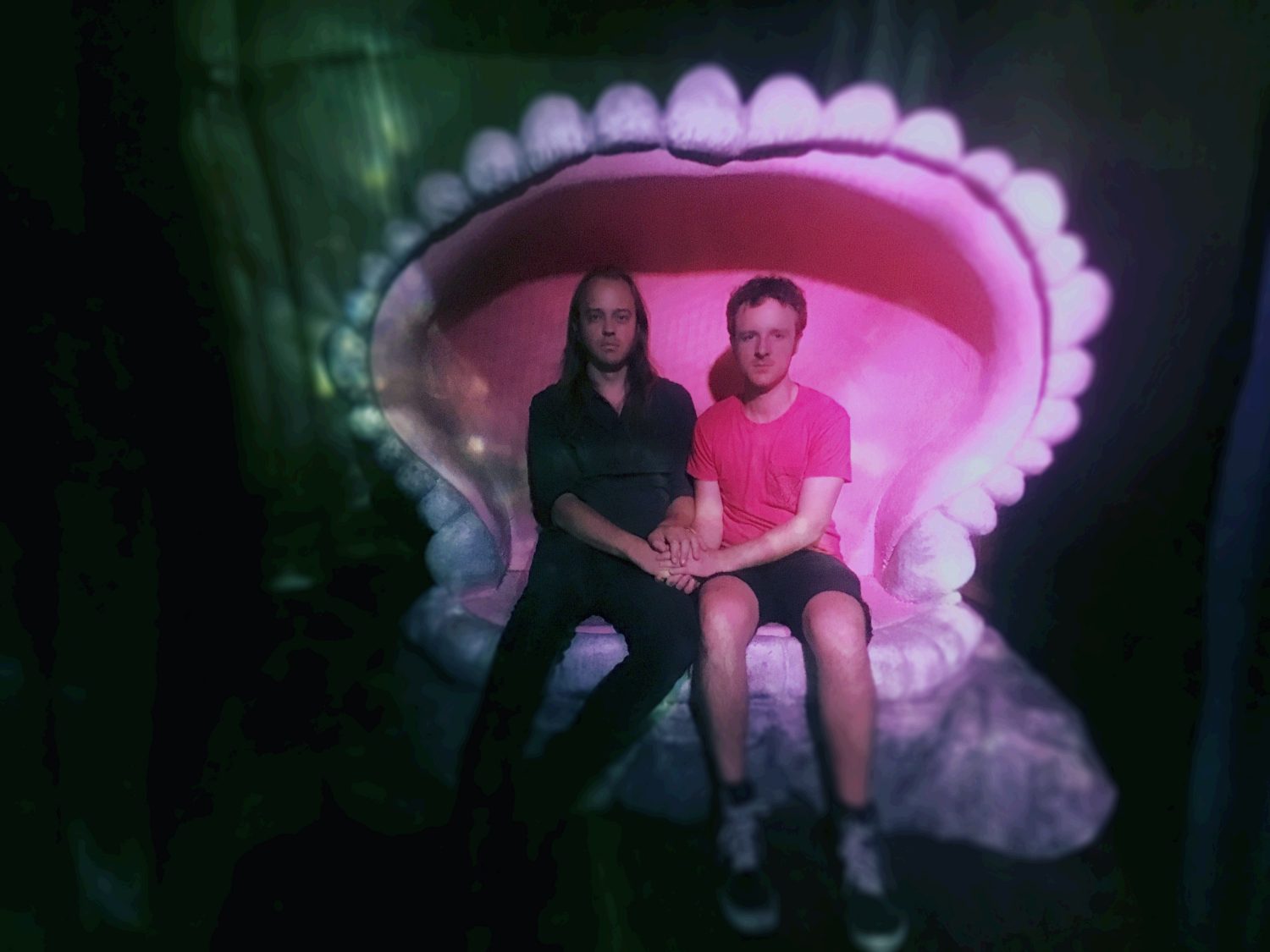 On August 30th Portland noisy metal duo Wizard Rifle are set to release their self-titled album via Svart Records.  On May 17th they released a track from the upcoming album titled ‘Rocket to Hell’. It’s an intensly spectacular track that blasts through headphones like butter. An incredible preview to what I’m sure will be an equally impressive album. Hard to believe that this much sound could be coming from only two people. Testament to their musicianship for sure.

We caught up with the duo and asked them to pick the three albums that have influenced them and their music. These are their picks. 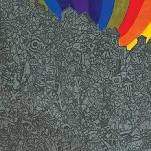 In my formative years I saw LB play at Rhinoceropolis. Brian Chippendale dons a ratty homemade microphone mask and plays an unmiced kit and somehow is able to cut through a literal mountain of amps, through which Brian Gibson weaves his insane shredding melodies, shrelodies, all the while with a grimace projecting focus or disgust. This has remained tied (with GWAR) as my best show experience. Though this record has since fallen out of regular rotation, It made a huge impact on my taste and outlook on what is possible with two-freaks and a bunch of amps. 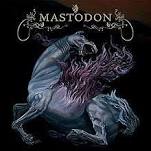 This record took my entire head in its jaws and popped it like a fucking zit from listen one. Every song is as freakishly huge, fast, and powerful as the T-Rex guest-singing on ‘Crusher Destroyer’, and they swing from atonal sludge-ripper warpath to strikingly haunting melody with an agility that left me reeling, “swing” being the key word. Brann Dailor’s drumming astonished me: He could take songs heavy enough to sink an aircraft carrier and make them actually groove with his hyperactive spitfire beats. Remission inspired a lot of what I wanted to bring to Wizard Rifle.

Roxy Music – For Your Pleasure 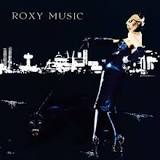 Roxy Music was a wild mutation, a true singularity of art-irradiated music: Freaky and hilarious, sexy and mysterious, traditional and futurist, elegant, intelligent, trashy, scary, of the stars and of the earth. For Your Pleasure looks and sounds like nothing else in a way I hoped Wizard Rifle could. -Sam
Roxy Music is on heavy rotation everytime me and Sam hang out. Though the musical style doesn’t define the sound of our band, it seeps in in some inexplicit way. The energy, the dramatic presentation, the large dynamic within songs: this is what really gets me with Roxy. -Max