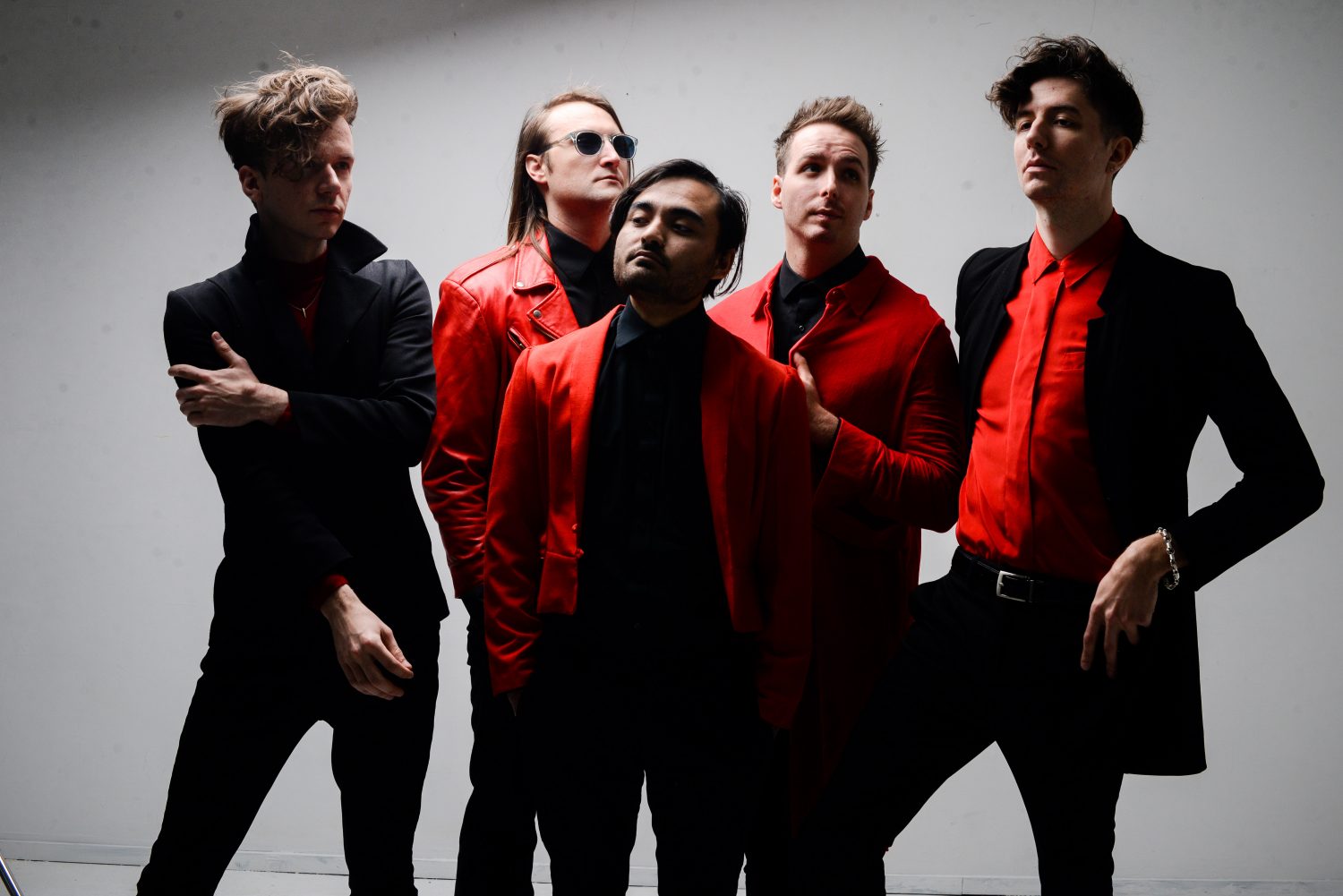 Baltimore-based Super City was formed in 2014 by songwriters Dan Ryan and Greg Wellham. Since releasing their debut self-titled EP and full lengths Again Weekend (2015) and Sanctuary (2018), Super City has performed and toured extensively — bringing their infectious choreographed dance rock to the stage with acts such as White Denim, Bent Knee, Rubblebucket, Tera Melos, and Vetiver.

On August 6th, the band premiered a single titled ‘Too Right’ via Substream Magazine. In the premiere, Greg Wellham explained the meaning behind this track as an apology from one former friend to another. It’s an infectious track that’s not heavy and makes for some cool, reflective listening.

We thought it was about time we found out more about what makes the band tick, so we asked them to pick three albums that have influenced their music. These are their picks. 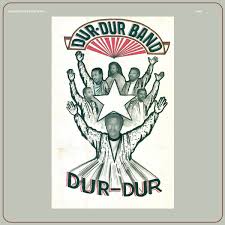 The first time I heard Dur-Dur Band was in my car just as I was about to hit some pretty treacherous city traffic. The track ‘Dooyo’ was on and its infectious groove empowered me to navigate said traffic more fluidly than I had ever imagined possible. I love everything about this album from its unique recording quality to the song arrangements. Each instrument’s part is interesting, intricate and catchy. It might be hard to see how this album would influence Super City but we love dance music and I have always connected with songs that have a strong repeating groove. 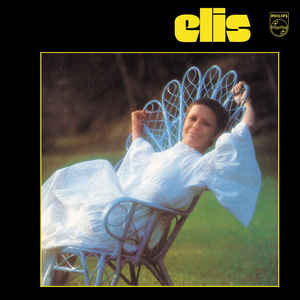 Jon brought this album into the band and it’s been a tour favorite. It’s a big reason for the increased use of strings on our songs. César Camargo Mariano’s string arrangements are beautiful and bold, especially on ‘Nada Será Como Antes’ and ‘Cais’.  Elis’s voice is so effortless sounding and the band accompanies her in such a unique way, especially with the sound the keyboardist uses on most of the album. They manage to sound like pop while having a lot of quirks and complexities. Also ‘Águas de Marco’ is on there. 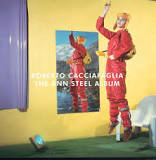 This is what we’re listening to right now. I think it’s impassible not to be influenced by it whether you like it or not. The synthesizers are so unconventional as is Ann Steel’s voice but the tracks come together in a really beautiful way.