(((O))) : Under the Influence with Smoke Fairies 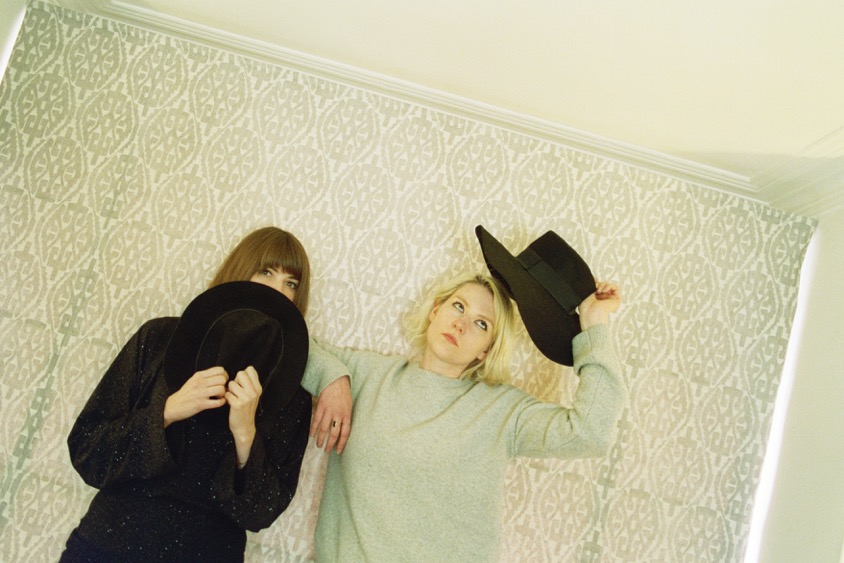 London dream-pop duo Smoke Fairies are set to release their first album since 2014. They are currently putting the finishing touches to the new album but have recently released a video showcasing one of the tracks off the new album. The track is titled, ‘Out Of The Woods’. The video was directed by the Luxembourgian artist/photographer Annick Wolfers and shot on location in Epping Forrest and the Docklands of London.

For Smoke Fairies’ Katherine Blamire the song evokes, “Dark moods drifting around in the woods like a wild animal that crawls in when you let your guard down. You have to do battle with them, to stop them dragging you into their world — like those characters that most people have in their lives who continually resurface and still have an inexplicable pull on you, even though you know they’re untameable and troublesome.”

We thought it would be cool to catch up with the band and learn a little more about what has influenced them and their sound, so we asked them to pick the three albums that have influenced their music. These are their picks. 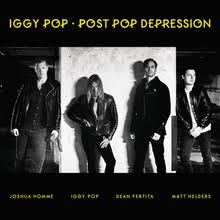 Katherine Blamire – This record was pretty much on repeat for a long time. The fusion of dark, sleazy riffs combined with Iggy‘s potent voice is completely electrifying. I love the crisp directness of the recording, giving every sound its own space and immediacy.  We decided we wanted to return to a bolder riff heavy version of Smoke Fairies and this was one of the records that helped point the way. The song ‘Sunday’ in particular, is full of great riffs and dark drumming – the lyrics are broken and world-weary but also fresh and weird. The songs are alive with odd characters and ballsy disillusionment. There’s a kind of playfulness about the choice of instrumentation too – it’s off kilter rock, exposing something deeper than standard rock bravado. 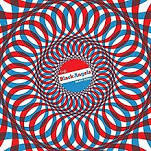 Jessica Davies – We’ve been Black Angels fans for a long time. The first track on this album ‘currency’ immediately draws you in. The production on this album is so clear and bold. Everything has it’s place and you can just picture the band playing the tracks live. This album was influential because when we were searching for a new producer to work with on our next project it led us to Phil Ek.

Katherine Blamire – He had also worked with Fleet foxes, so we knew he could be trusted pinning down intense vocal harmonies. Death Song is a big sounding record, but it still has a sparseness. 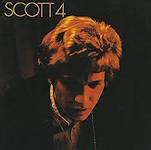 Jessica Davies – This is a much listened to album for us. I love it and have found it so inspirational in so many ways; The strange characters that are brought to life in the songs, the melancholy, sing along choruses on songs like ‘Get behind me’,  the meandering bass line on ‘The Old Man’s Back Again’.