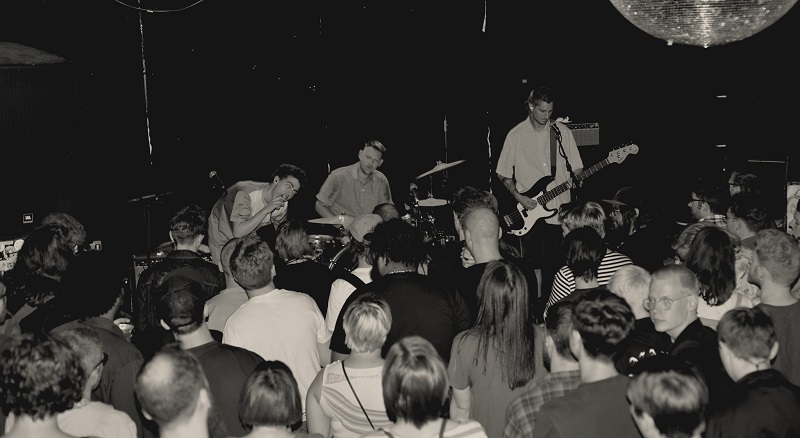 Bristol based three-piece band SANS are fairly new to the noise-rock scene. They got together in 2018 and since then have been performing with bands such as Meat Wave, Cosmic Dead, USA Nails and many more at Bristol’s Simple Things Festival.  On July 11th they released their first album titled Misophonic Songs. The album contains eight hard-hitting, in your face tracks. For a three-piece, their music is full and they easily create a great wall of sound.

We thought it would be cool to find out a little more about the band, so we asked them to pick the three albums that have influenced their music. These are their picks.

Check out their album here: https://sanstheband.bandcamp.com/album/misophonic-songs 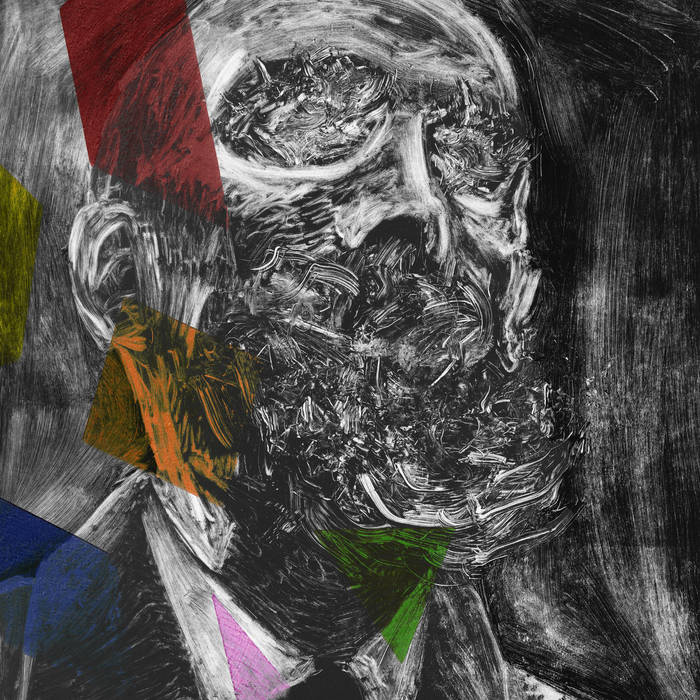 I first got introduced to Irk via a friend in a previous band. I had never heard of them back then and had no idea what to expect, but went down to their show regardless. Needless to say, they completely blew me away, opening up my mind to a number of different musical possibilities at once. I had never really been big on ‘screaming’ frontmen, or math-rock for that matter, but seeing these guys pull off both so well really changed that. I think it really triggered something in me that sparked a bit of an inspiration to play heavier music. Putting this album in is a bit of a cheat, as it wasn’t properly out when we started recording, but I would bang on to Thom and Harry about them a lot. Knowing they had done their album at Glide Studios in Leeds was a key reason we decided to record there. I was hooked on their previous EP’s and really admired how much they did with so little, something I think we try to emulate in SANS. Plus, the use of horns on their record made us realise how well that could work with some fucked up noise. There might be some horns on our next EP too… 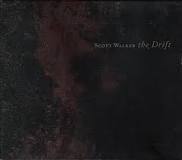 The main reason this album stands out to me is that it’s made by someone who spent the second half of his life developing an absolute vision of what he wanted to create, and he stopped at nothing to achieve it. Given his 60s popstar roots, many colleagues would have faded off his radar as he progressed into his more avante-garde sound, and far less people would have jumped onboard. The power of will required to achieve this development over the later stages of someone’s life is mind-blowing to me and, despite the fact that I Iove it musically, I don’t think sharing the taste in his vision is what’s required to admire the fact that he pursued it to the extent that he did.
The Drift is the third of the ‘one-album-per-decade’ phase of Scott Walker’s career (see Climate of Hunter and Tilt for the other two) and it’s my favourite because it’s the last in which he still had access to a full orchestra, and the first in which he started to experiment in using more obscure sounds as forms of instrumentation (e.g. the pork punching in ‘Clara’). The song structures are outstanding, and the lyrical content is the best balance between serious topics to get your teeth into (Mussolini’s mistress’ choice to die by his side) and some more wilfully obscure with a constant balance of humour. It’s also the first chance to see him move into more modern forms of outsider and extreme music (see ‘Hand Me Ups’), which manifests itself more obviously in his last full length, a collaboration with Sunn-O))) called Soused. 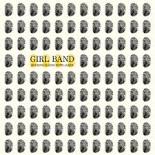 I first heard Girl Band about 5 years ago. I don’t think I was really ready for it. It made me feel weird and I chalked that sensation up to me just not really ‘getting it’. – what are they doing? How are they doing it? Was it all just really ridiculous? – but still it made quite an impression on me. I would regularly listen to whatever I could find of theirs, the challenge of the sonic onslaught getting more enjoyable with every listen . When Holding hands with Jamie was released I bought it, really enjoyed it … but still struggled to understand it. Yet again though, I soon enough found myself hooked, listening to it relentlessly and (almost) exclusively, hopelessly determined to decipher some part of it. And now, years later, I’m pretty much in the same situation, listening/watching/waiting for any and all material of theirs. For me, the beauty in what they’re doing is that it’s not only something that has gotten better with time, but it hasn’t shown any signs of letting up. I still don’t understand so much of it – how do they conjure such a wide range of emotions, toy with humour and dismay and forcefully attack every sense into catharsis with such limited instrumentation? I honestly don’t know. What I do now know is that I’m more than content in being destined to never figuring it out.