(((O))) : Under the Influence with Jessica Ackerley 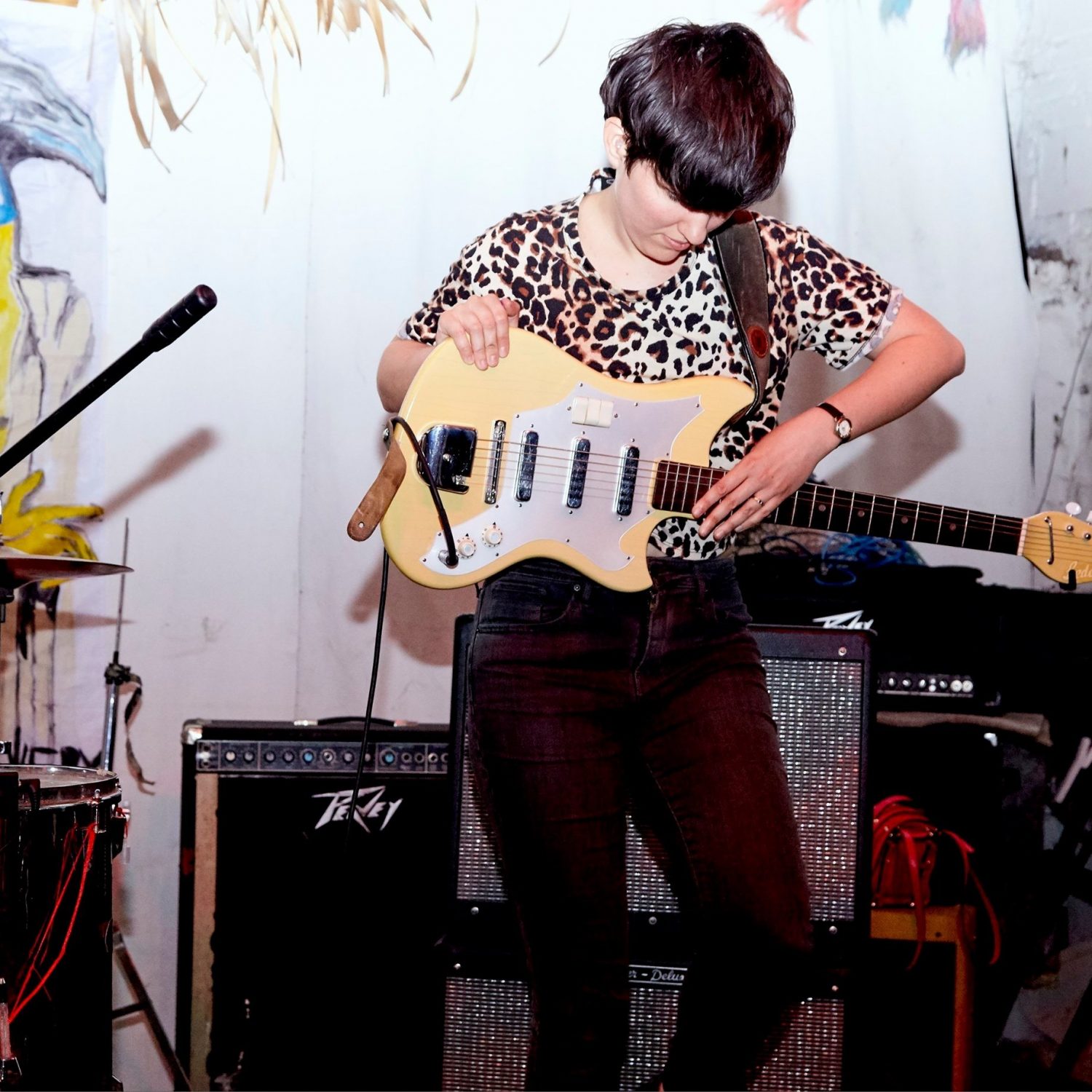 Guitarist, composer and bandleader Jessica Ackerley is set to release a new album on August 23rd titled A New Kind of Water. Jessica was born and raised in Alberta, Canada but now resides in New York city. The album was recorded at B.C Studios, mixed by Martin Bisi and mastered by Jonathan Schenke. Together with Sarah Manning on saxophone, Mat Muntz on bass and Stephen Boegehold on drums, Jessica has created an incredible collection of music. At face value, one might call it jazz but upon further listening, the album contains many more elements and influences. It’s a great sonic adventure you’ll want to replay over and over.

We thought it would be cool to find out a little more about Jessica Ackerley, so we asked her to pick three albums that have influenced her and her music. These are her picks.

Album can be pre-ordered here: https://jessicaackerley.bandcamp.com/

Jessica will be on a North American tour in support of her new album. Dates are as follows: 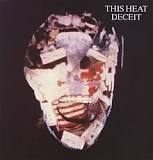 This might seem like an unusual influence for a free jazz album, but a lot of the nods to my more “rock-like” influences come from this album. The gestures of noise juxtaposed against groove and song structure, as well as the mantra looped sections, such as the ending to ‘Paper Hats’, were ideas that I tried using in my own compositions. 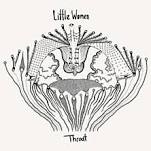 Andrew Smiley is one of my my favorite guitar players and I always refer to recordings of him for inspiration with my own playing. I really like this album because there is no bass player and I am always interested in how a guitar player like him navigates sonically when it comes to solo sections with just a drummer. Even though there is a bass player on my own album, I like to incorporate new uses of textural quality while restricting myself to nothing but a volume and distortion pedal. 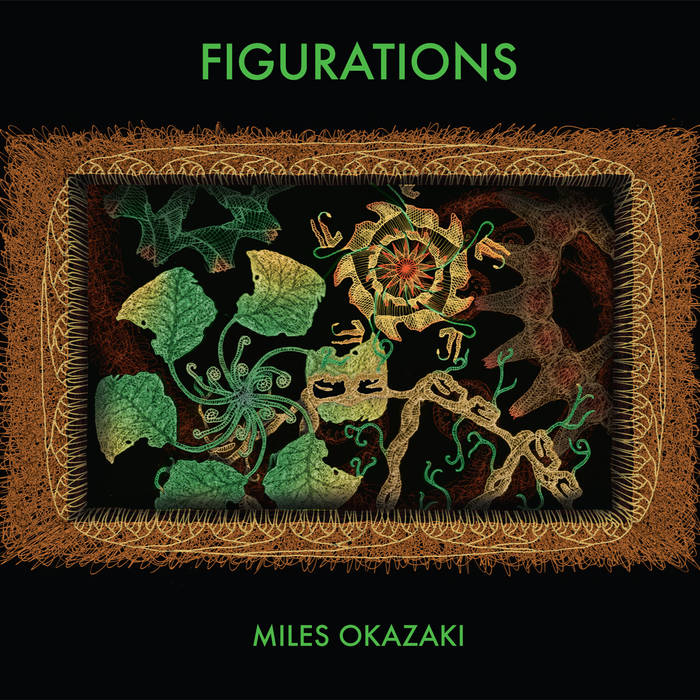 I love live albums and this is one of my favorites. The compositions are fantastic and the listening is deep for all of the improvisation sections. Both this band and the band on my album are the same instrumentation too, in terms a straight forward band configuration for a jazz group. I am always fascinated with how standard instrumentation can be explored and reworked into something fresh.