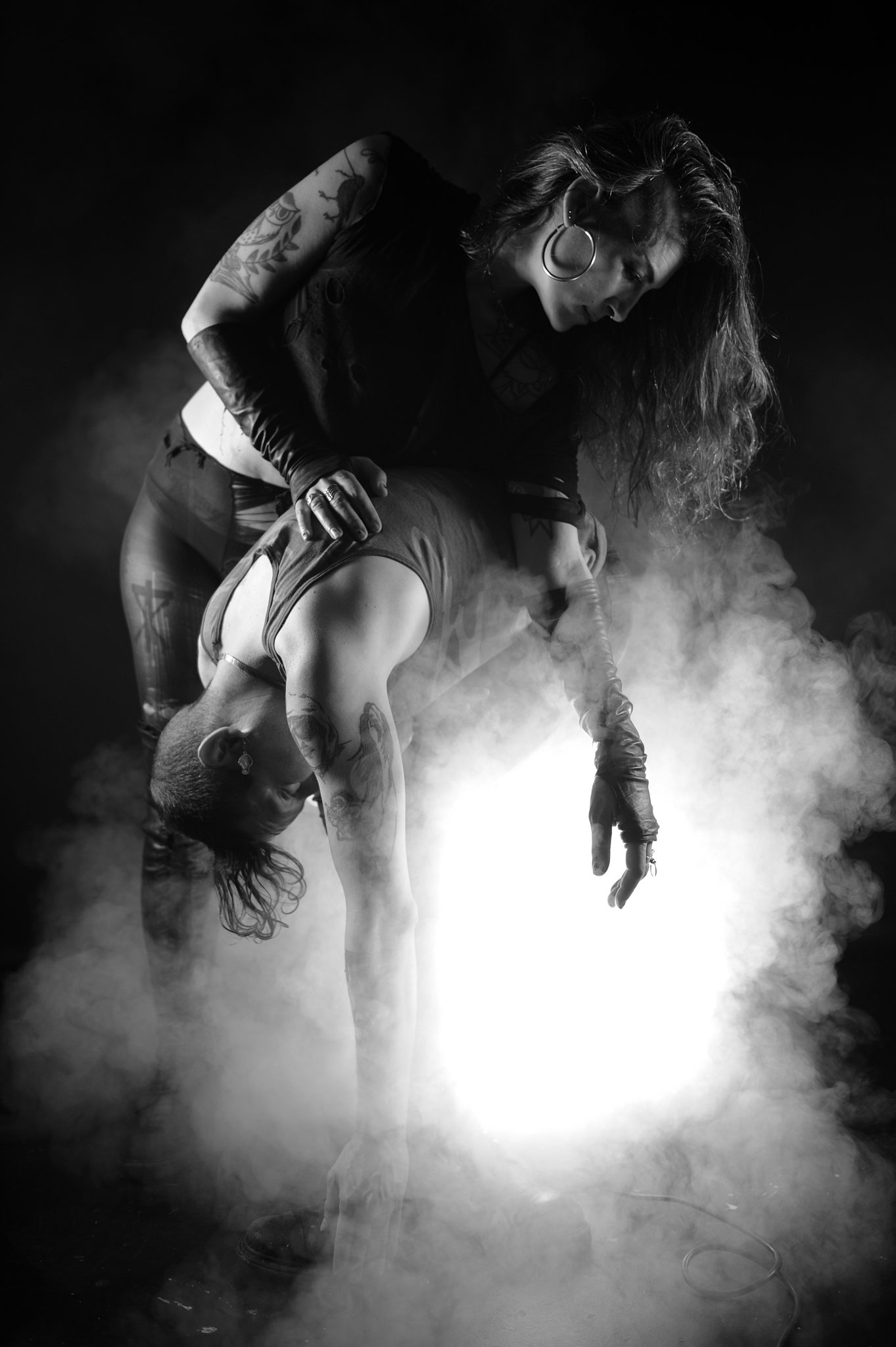 On August 23rd, Chicago duo HIDE released their new LP titled Hell is Here via Dais Records. HIDE is made up of fine artist Gabel and percussionist Seth Sher. Together since 2014, the pair create sample based compositions using a combination of self sourced field recordings and various pop culture/media.

The duo are currently on tour but took time out of their busy schedule to answer this question for us: What three albums have influenced you and your music? They provided three album choices but with the following caveat, “These aren’t necessarily influential albums per se but rather albums that we both really like and listen to pretty often in the car when we are on tour.” Below are their picks.

LP can be purchased here: https://hide3.bandcamp.com/ 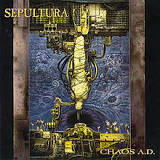 Seth grew up on metal and turned me on to how sick Sepultura is. I had heard Roots in high school and dug it but never realized how political they were overall, this record has songs about bio-tech, indigenous and environmental issues. Chaos AD just fucking rips. The drums are next level. 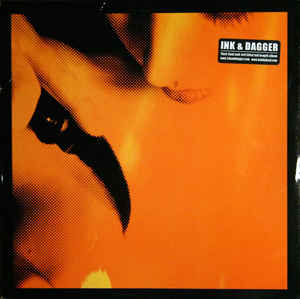 This is definitely one of my all time favorite records. This band was high drama, on and offstage, trading 90’s tough guy hardcore posturing for fake blood and vampirism. I don’t usually go for guitar driven stuff but this record has a lot of elements that neither Seth and I are traditionally into. The layers are endless, the vocals are all over the place, the space they create with this record, totally disjointed, it defies any genre’d expectations, is creepy as shit and still sounds innovative almost twenty years later. 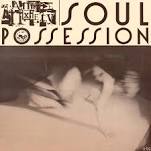 Our label Dais rereleased this album and to be honest it’s a big part of why we were excited to be working with them. Unhinged, violent as fuck, this is a deeply sad record. With art by Eve Libertine from Crass, featuring two pages ripped from Kenneth Anger‘s Hollywood Babylon depicting the trashed hotel room where Fatty Arbuckle raped and killed fellow actress Virginia Rappe, this entire album is fucking mental, and again, defies genre.