(((O))) : Under the Influence with Floating Spectrum 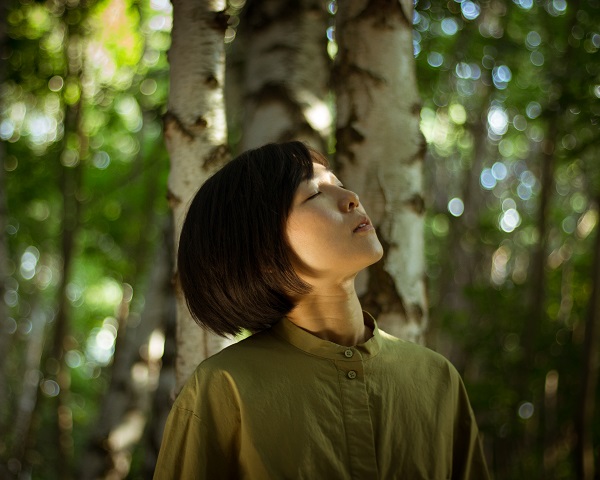 Floating Spectrum is the moniker for Taiwan-born, Berlin-based ambient electronic composer and audio technologist, Mei-Fang Liau. On September 20th, she is set to release her debut album titled, A Point Between via Temporary Residence Ltd. Mei-Fang is not only an accomplished composer but also builds her own instruments. On this album she created a fractal-inspired software synthesizer called Polyphylla and she also built a generative sound system that turns visual data into sound.

The preview track, ‘The early green outburst’ is an enchanting magical piece. There are mutiple layers of sound that come together to create a breathtaking soundscape. Your breath will be taken away starting at the 00:53 mark and your synpases will be firing on all cylinders. The depth of tone is incredible. A great preview for what’s to come.

We wanted to find out more about Floating Spectrum so we asked her to pick three albums that have influenced her and her music. These are her picks.

I got to know this album many years ago through a friend. I was instantly in love with the track ‘The Expanding Universe’. As the title suggests, it felt really cosmic and expansive with those synth sounds slowly emerging and fading in the stereo field. The slowly vibrating, phasing sound textures are soothing and emotive. I really like this huge universe created by layering sound textures that gradually move over a wide frequency range. Inspired by this song, I also experiment with layering sound textures in my compositions, trying to create imagination evoking soundscapes.

Only 3 years ago I learnt that she actually built her own interactive composition tools to compose songs in this album. Some tools are interactive, some are data driven (such as using the motion frequency of planets in our solar system), and some are algorithmic. I was amazed that she was able to compose expressive and emotive works with a tech-driven approach, as it can be challenging to balance the technical novelty with the emotional depth. 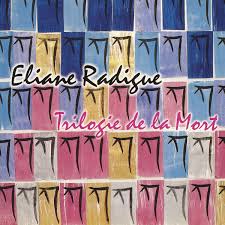 This was the first minimal album I heard, and it was a transformative experience. I discovered a different way of listening to music. I paid attention to the very subtle movements and collisions of simple tones and frequencies. Simple tones with different frequencies collide and wobble in the air. Sound elements slowly move in and out, allowing me to deeply appreciate their shape and evolution. I also love how the tones pulsate to create fluid rhythms. Listening to the album was very meditative and relaxing. It also inspired me to do some microscopic sound experiments in my own work. 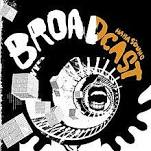 This is one of the albums that I keep going back to over the years. I think it’s a perfect marriage between pop music and experimental sound/noise. The playful electronic sounds don’t overpower the music but complement the melody, making progressions still interesting when listening repeatedly. One can listen to the album “on the surface”, enjoying the melody and sing along, but also can pay close attention to the details of the subtle eccentric elements. The electronic sounds appear very “handmade”, as if delicately crafted and fitted into the composition, which make them sound organic and lively to my ears. The hand-crafted feeling was what I looked for when designing sounds for this album.