(((O))) : Under the Influence with Flash The Readies 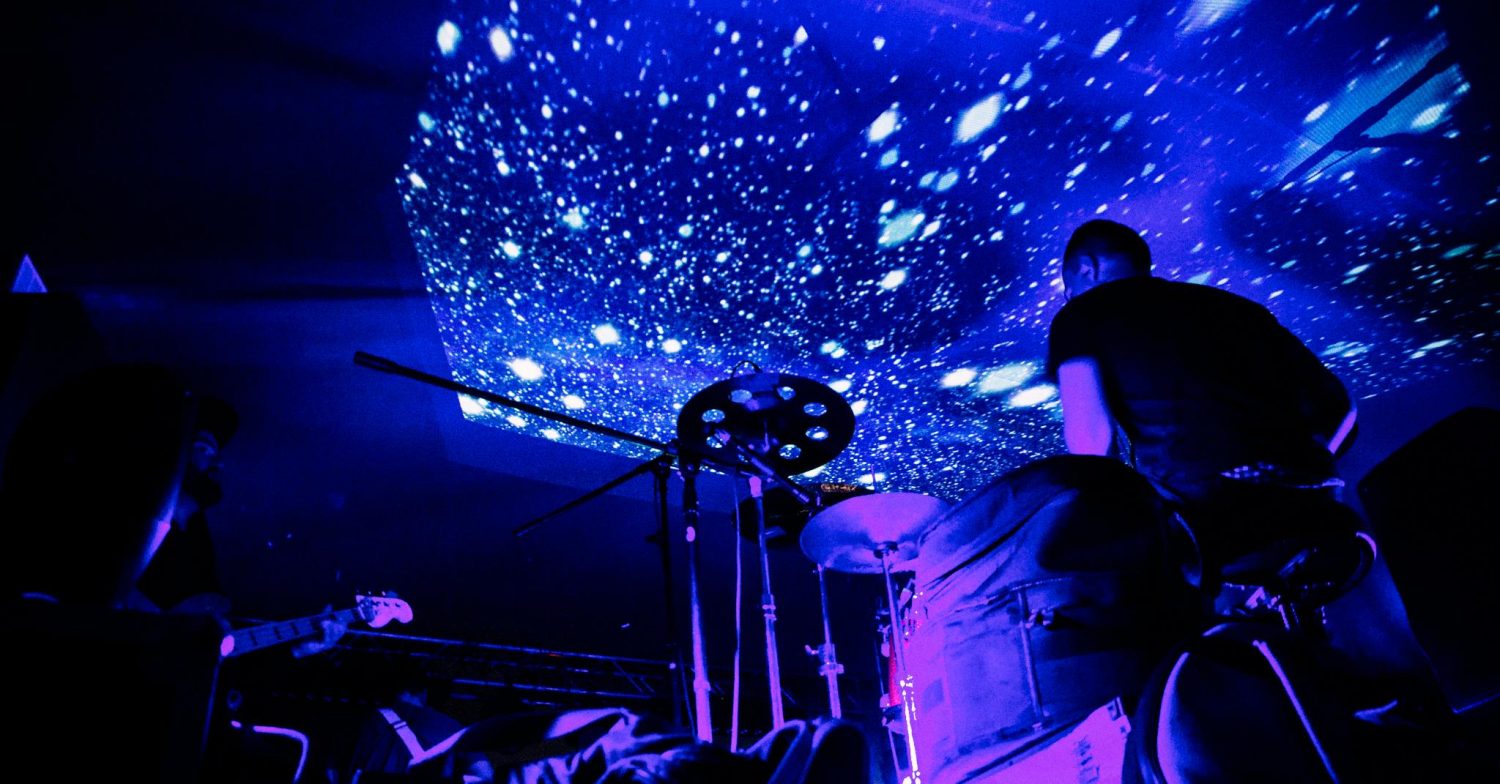 Czech Republic’s instrumentalists Flash the Readies released their sophomore album titled DUNA, for dunk!records on August 16th (but actually fifth full album for the band). On this album, the band pays homage to Frank Herbert’s well-loved masterpiece, Dune by creating their own version of the book’s soundtrack. The album is its own masterpiece, highlighting the band’s mastery in creating that wall of sound we all crave while weaving in those quiet moments at just the right time. It’s a dramatic and epic soundscape.

We thought it was about time we found out more about what makes the band tick, so we asked them to pick three albums that have influenced their music. These are their picks:

The album is available via either of these links:

Pink Floyd – The Dark Side of the Moon 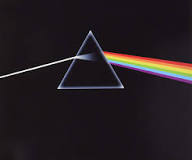 Timeless music, passion, all time favourite…And speaking of Pink Floyd, guess what? “Flash the readies What’s, uh the deal? Got to make it to the next meal” (Obscured by couds, 1972).

KWOON – When the flowers were singing 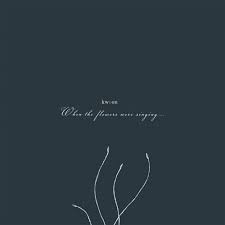 Our post-rock journey began with the meeting with Kwoon. We were accidentally opening for them on two czech stops of their tour sometime around the year 2013. At that time Flash the Readies were in the middle of creative and personal crisis and then this massive impulse came up. We were totally stunned with their sound and combination of beautiful and gentle songwriting with the massive buildups and guitar walls of sound. This was our first meeting with post rock progressions and the power of this genre as we were more like an indie alternative band before. The band’s musical direction was set. 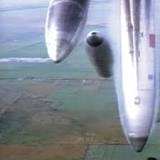 ‘Rockets fall on Rocket falls’ is the holy grail. The whole album is the never ending source of inspiration and still hiding so many secrets. Every time we listen to this record we ask ourselves “how did they do this?”. Totally different sound and approach, so unique… Out of this world.”