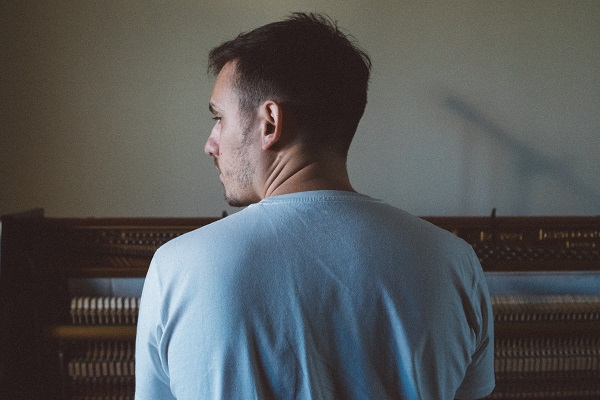 Multi-instrumentalist Ed Carlsen started out as a professionally trained guitarist and a few years ago turned his attention to the piano. Marrying his skills on the guitar with his new found skills on the piano, he creates these wonderful ambient soundscapes that not only facilitate the firing of synapses but also send your soul aflight.

On September 27th he will release a new album titled, Morning Hour via Moderna Records. On July 12th a preview track was released titled, ‘Words’. I was told that the track references a time in his struggle against anxiety, and the comforting words that he received from a friend. The track has wonderful electronic layers interwtined with guitar and piano that reflect the theme of the song. A great preview for what’s to come.

We were curious to find out a little more about Ed Carlsen, so we asked him to pick the three albums that have influenced his music. These are his picks.

You can pre-order the album here: https://modernarecords.bandcamp.com/album/morning-hour

You can find out more about Ed Carlsen here: http://edcarlsen.com/ 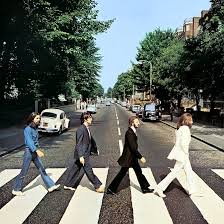 Why? Because it’s Abbey Road! The Beatles were one of the first bands I’d fallen in love with, when I was a child. As they influenced most of the contemporary pop/rock music, in the same way I always carry with me a few important teachings of theirs, such as ‘simple is better’ and the fact that one doesn’t need to be a virtuoso to deliver the best music in the world. The final suite still has an influence on the way I make structures and concept for my works. 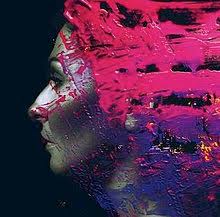 Prog is what influenced me the most, with its complex harmonies, odd times, extended formats, visuals and concepts. But when I saw Hand.Cannot.Erased performed live at Troxy (London) in 2015, that’s when I said to myself ‘starting tomorrow, I’m gonna make my own music’. The album shows a great deal of contrast, an element of music that I love, alternating somber narratives of solitude with pure energy.

Steven influenced me as a producer as well, as he’s extremely clever and creative with any tools at his disposal. 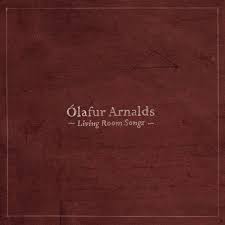 Listening to Steven Wilson led me to Arnalds. Through a playlist curated by Steven, I discovered Nils Frahm. That was mind-blowing and led me straight into the modern-classical listening world. Of Living Room Songs I love the simplicity (again, simple proves to be better) and the astonishing beauty of that rough piano and strings combined.

Remember when I said that Steven Wilson’s music made me decide to write my own music? Well, it is thanks to Arnalds that in 2015 I realised that the only way to express myself 100% was to start playing the piano. And so I did. 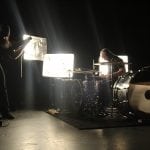 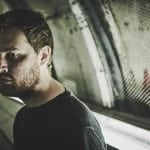 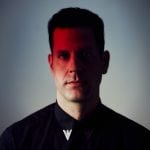 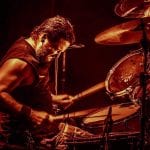