(((O))) : Under the Influence with Broken Shoulder 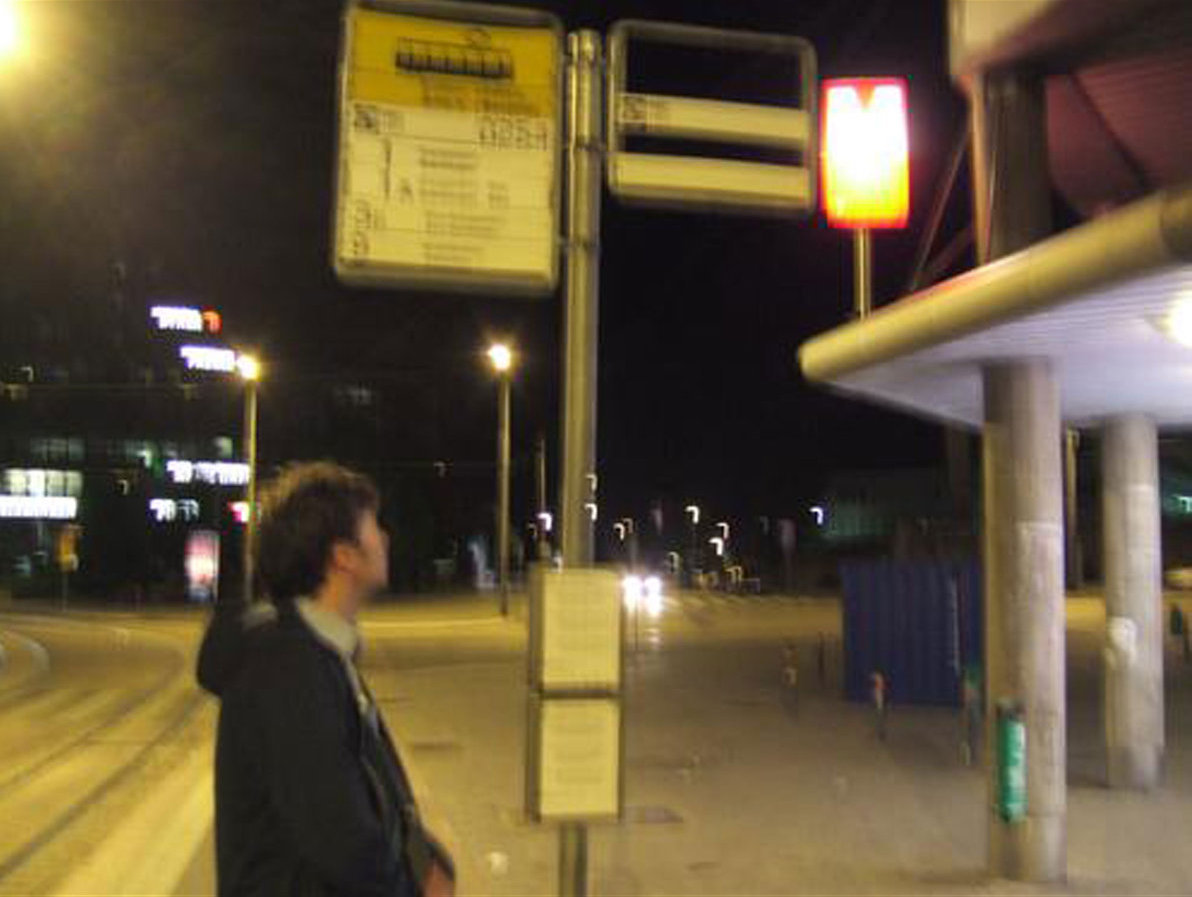 Broken Shoulder is the pseudonym for Neil Debnam. As some of you may know, Neal is a Tokyo based multi-instrumentalist, ex-Fighting Kites and Kirigirisu Recordings founder. On August 9th, he released a new album titled Shark Islands: A Broken Shoulder Archipelago via Audio Antihero / Old Money Records. The album is made up of eleven tracks and they were originally produced for a variety of compilations and radio sessions and recorded between many cities and countries. The album is creative in every way, from its cover to its track titles and the soundscapes weaved together in between.

We wanted to find out what has helped to influence him and his sound, so we asked him to pick three albums that have played a part in doing this. These are his picks. 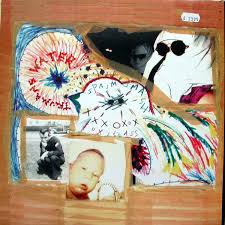 Perhaps a bit of a random choice given the difference in their music and my music, but Trumans Water were a real influence on the young Broken Shoulder. The concerts were totally exhilarating and the records were amazing too, but I think they peaked on this one (slightly unfortunate as this was their second album). At the time I was very much into guitar music and I guess I still am, and I have followed that traditional path of many indie type guitarists moving from playing in bands to making drone/noise music by myself. Without this album though, perhaps there would be no Broken Shoulder guitar playing. I ‘honed my skills’ listening to this album many times and playing along. I’ve never had a guitar lesson (‘we can tell!’, cries every person who has ever heard me play) and this record taught me that you don’t need to finger the chords perfectly and that feeling is more important to me than technical proficiency. I know this album stops and starts and jerks, jumps and rushes whereas my music is a bit more sedate and generally just goes on and on till it fades, but I like to think there’s a bit of Trumans Water in the Broken Shoulder guitar parts and definitely in the lo-fi approach to recording and probably the choice of song titles. 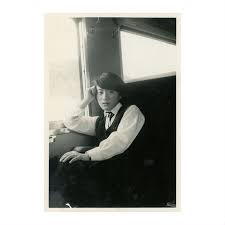 The first Broken Shoulder album seemed to almost have some kind of tunes on it. Kind of songs with verses and choruses to a certain extent. I’m not sure where that came from. Just before I moved to Japan, I played a gig in Tokyo with Asuna and he really opened my eyes to what I could do in my music and my focus changed considerably. If you have never seen an Asuna live show, there are a lot of toys and noise making objects involved alongside the more expected electronics and keyboards, all used to make beautiful structured longer pieces. He uses cheap old mass-market keyboards like I do, but he does it a lot more expertly and epically (check out his 100 keyboard shows on youtube). He’s extremely prolific and collaborates and plays with loads of different people. He is a total master of his art and I wish I had even half of the mastery of my gear that he has. I’ve picked this album because it shows his whole range over four long pieces that are each made up of loads of other ideas, some short and some very long, some noisy and some dreamy and droney. All lovely. There’s also plenty of field recordings woven in, and that is something he also inspired me to include in my music (ie. I copied him in this respect too). Every time I see him play I am amazed by something new that he does. I am honoured to be able to call him a friend. I am obliged to call him a genius. 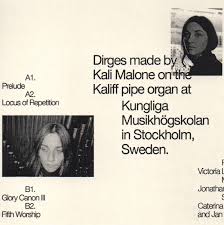 It was quite difficult to chose this last album that I am picking to represent my droney side. Drone is always a bit of a strange thing, as some of it I love, some of it I find quite annoying (which some might think is surprising considering it can be by nature quite unobtrusive), and plenty of it seems pretty average. I’m sure it’s all a matter of preference and taste though. The great thing is, just when you think it’s all starting to sound the same, along comes an artist you’ve never heard of before and they do a similar thing but in a hugely inspiring and moving way. I’m torn here between a few albums and artists. First I should mention Growing, who in their early days (particularly on The Sky’s Run Into The Sea and The Soul Of The Rainbow And The Harmony Of Light), made beautiful slabs of noisey guitar that sound like distorted keyboards. In fact there are quite a few Broken Shoulder songs that bear more than a passing resemblance to this era of Growing.

Core of the Coalman’s When We Go is made up of five lovely droney songs each with different additional bits creating some really nice different moods. I’ll lump together Stars Of The Lid and Sarah Davachi because they’ve both used strings to compliment their droney ideas and their usual preferred instruments. Their music always seems deceptively simple yet beautifully composed at the same time if that even makes sense. I could have picked out any of the above for the reason that they all make me think that I have to concentrate on composition a bit more rather than relying on improvisation and stitching additional bits on later. However, I’ll plump for Kali Malone’s Organ Dirges though as it’s reasonably recent and just knocked me out the first time I heard it. You get all the fun of a religious experience without having to worry about the whole religion thing.