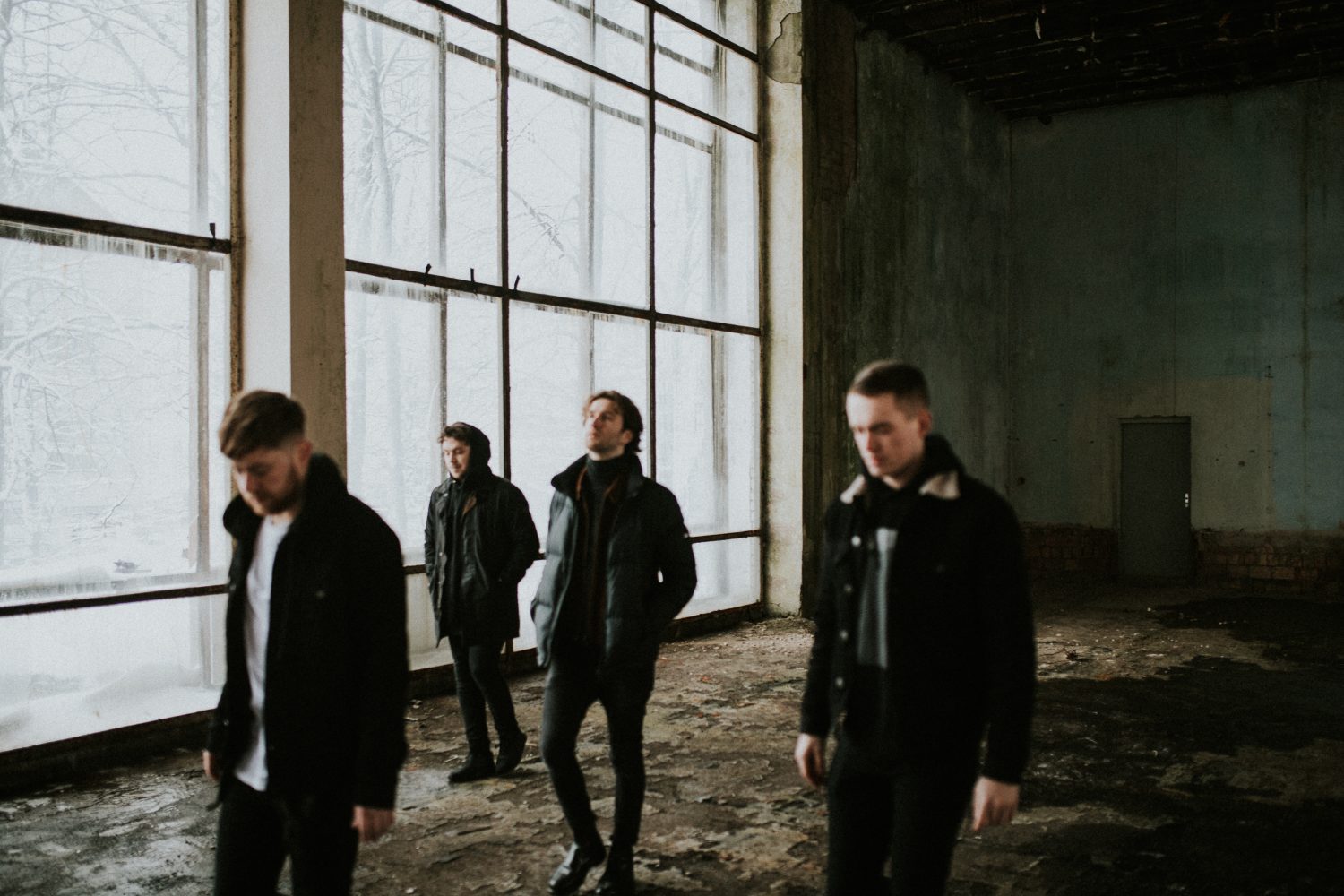 UK based quartet Acres are set to release their full-length album titled, Lonely World, on August 9th via A Wolf At Your Door Records. With this release, the band stays true to their roots and continue to deliver emotionally-charged anthems that reflect the human condition. As with their 2017 release titled In Sickness & Health, which is my favorite album by the band, this new release is shaping up to surpass that release and more.

We caught up with the band and asked them to pick the three albums that have influenced their music. These are their picks. 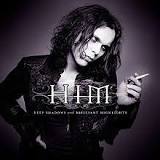 This was the first record I ever connected with on an emotional level, I discovered HIM on a school trip to Germany and saw this album in a shop, I’d heard cool things about the band so I picked it up, at the time I was feeling super homesick and wanted to be anywhere else so I listened to the record and instantly became obsessed with the band. As well as a few others I feel HIM were the band that really made me fall in love with music. 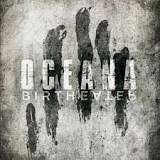 This album has probably affected the way I play guitar and write music more than any album. It’s 10 years old this year and I could still listen start to finish for another 10 years. Lyrically it’s clever and thought provoking, musically it’s melancholic, beautiful and sometimes crushingly heavy. I feel like this album is the best example of a movement in metal/ post hardcore that inspired me the most growing up. I honestly couldn’t choose a track, usually I’ll just listen to the whole album and appreciate the journey the band wants the listener to experience. 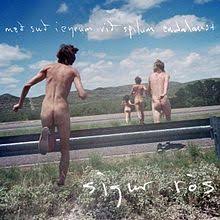 Coming from the background of a guitarist who at the time was all about playing as technically as possible, this album really taught me a lot about the powers of simplicity in songwriting, if its executed right. On one hand, this album is full of pretty basic progressions that are easy to follow. On the other hand, the way in which its arranged and produced is total genius to me. The songs are all filled with an eco system of unique layers that weave in and out, complimenting each other. This is something I definitely try to think of when writing for Acres.