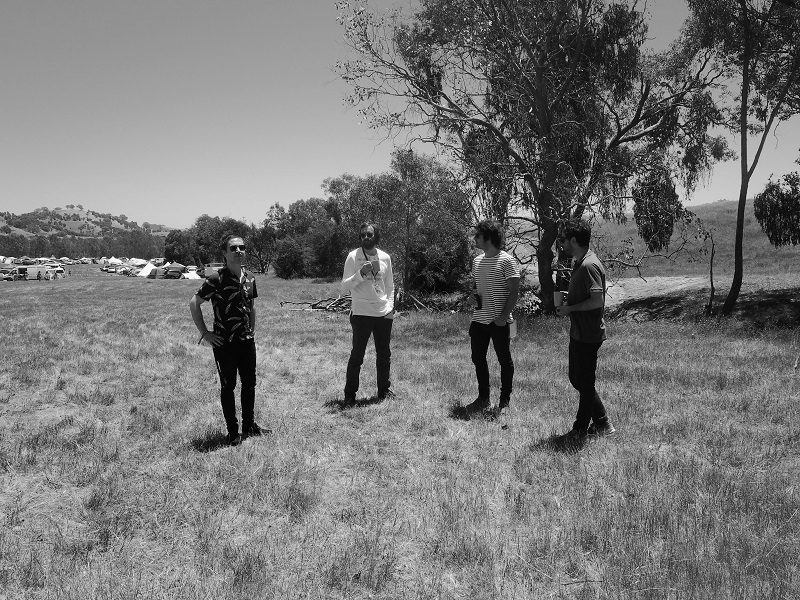 Melbourne / London band Shiva and the Hazards are releasing their new single today titled ANGKOR WAT which will be followed by their tour support for legendary shoegaze band, RIDE as well as 90s Brit Pop hit-makers, CAST.

The single was produced by Matt Redlich and mastered by Brian Lucey and is the band’s first follow up since their debut EP, Future Cult Classics, released only last year. ANGKOR WAT stays true to the shoegaze, dreamy psych sound. The track is lush, and coming in at just under four minutes, it makes it super easy to listen to over and over.

Shiva and the Hazards will play the following shows this August, September and October: 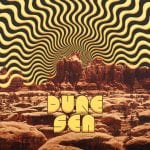 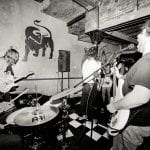 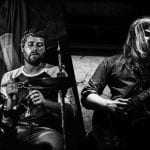