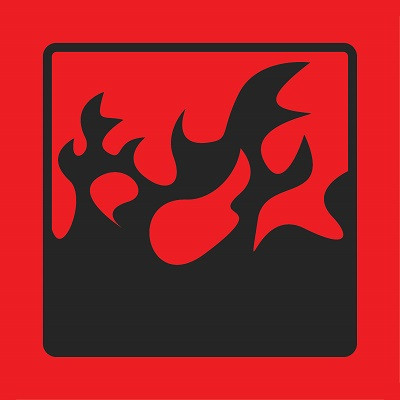 There’s no denying that Security Project are one of the best bands to have come around since their formation seven years ago honoring Peter Gabriel’s solo work. While the French-Canadian group, The Musical Box honors his time with Genesis from 1970 to 1974 covering their golden-era when they were a Progressive Rock band, Security Project takes it a step further by honoring Peter’s time as he embarked on a successful solo career after leaving Genesis in 1975.

From Brian Cummins, lead singer of the Genesis tribute band, Carpet Crawlers, to Happy Rhodes whose work I was introduced to on Security Project’s fourth release, Contact in 2017. With members including King Crimson, Shriekback, and Gabriel’s original band, the follow-up to Contact entitled, Slowburn, shows that there’s no sign of stopping.

Released on Trey Gunn’s label 7D Media and recorded last year in the States between May and June, Security Project not only tackles Gabriel’s compositions, but his time with Genesis. Security Project always wanted to make sure that they haven’t forgotten his roots in the band throughout their story-complex arrangements. Listening to ‘Mother of Violence’ both Cozzi’s guitar and Jameson’s piano sets up this mournful scenario for Rhodes to delve into this jazzy ballady take of the song.

Trey then uses his Warr Guitar to make it sound like a string bass as if he’s honoring the legendary Jimmy Garrison when he was working with the master himself, John Coltrane. ‘Humdrum’ is perhaps one of the most thought provoking compositions on Gabriel’s first album as Rhodes begins to sing the line “I saw the man at JFK/He took your ticket yesterday/in the Humdrum.” You could feel these soulful images that the band members do before delving deeper into the caves with Jameson’s synthesizers setting up the mysterious whereabouts that the man from JFK has taken his tickets yesterday, are completely unknown.

‘The Family And The Fishing Net’ begins with the sounds of pan flute, world music, and film-noir like scores for Security Project to interrogate the criminal inside their offices. You can imagine that the audience in this recording are inside this building listening to the criminal’s descriptions of the disturbing details he’s giving us as this music opens the doors capturing the Discipline-era of King Crimson while Cozzi channels the inner versions of Robert Fripp. But it’s also when Security Project honors the Gabriel-era of Genesis.

Listening to ‘Genesis Medley + The Lamb’ the band members do this overture-like melody between ‘Supper’s Ready’, ‘Firth of Fifth’, ‘Watcher of the Skies’, and ‘The Musical Box’ to name a few before Jameson’s piano concerto kicks everything off with ‘The Lamb Lies Down on Broadway’ as you can imagine the imagery of the sun rising for another beautiful day of the Big Apple and introducing to the street-punk kid, Rael.

Now Security Project have completed a small tour in the Pacific Northwest from May 15th to the 18th. And I hope they continue to do more to keep the flaming fires of Gabriel’s legacy to inspire new generations of fans to discover his music and what kind of surprises they have underneath their sleeves to come.