(((O))) : Under the Influence with Message to Bears 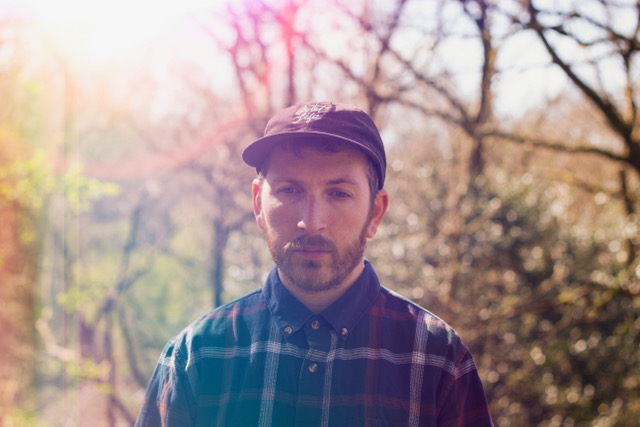 In late June we premiered the track ‘All We Said’ from Message to Bears’ upcoming album, Constants which is set to release on July 19th. It is Jerome Alexander‘s 5th studio album which was written while he was back in his home town of Bristol within his home studio, located on the edge of local woodland. As one would expect, that experience has translated into a reflective and diverse collection of tracks that form a cohesive and beautiful album.

We asked Alexander to pick the three albums that have influenced his music. These are his picks. 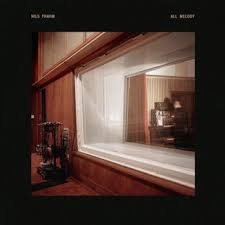 I am really in love with the idea of merging electronic music with classical, and Nils is the best at doing this. 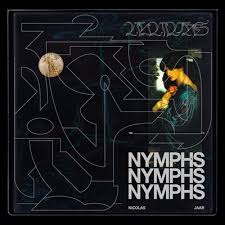 I just love the textures and all the ideas in this record, always inspiring. 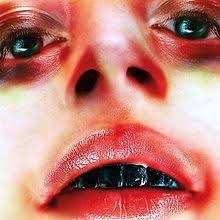