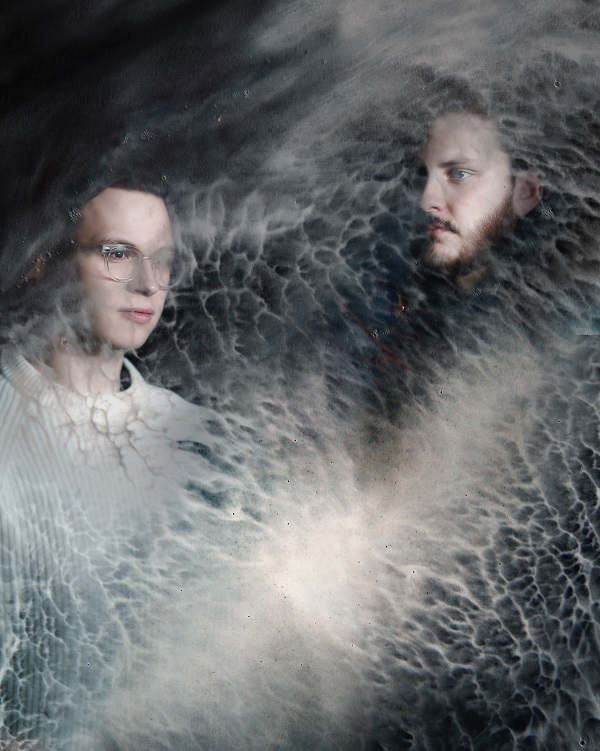 Hugar is the Icelandic duo of Bergur Þórisson and Pétur Jónsson, two composers and multi-instrumentalists. If Bergur’s name rings a bell, it’s because he is also the musical director for Bjork. They’ve also collaborated with fellow Icelanders Jóhann Jóhannsson and Ólafur Arnalds, and worked with Sigur Rós on their Black Mirror score as well. On August 23rd they are set to release their album Varða via Sony Music Masterworks.
The album is made up of 14 beautiful and ethereal tracks. We were told that the majority of the recording sessions for the new album took place at night, imbuing a nocturnal energy into the final product.

We asked the duo to pick the three albums that have influenced them and their music. These are their picks. 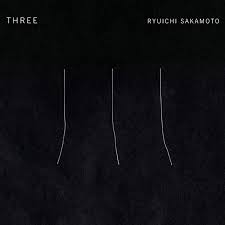 Sakamoto’s arrangements on this record are on a level that everyone tries to achieve but few can. Minimalistic while complex at the same time this album has been one of our most listened to and definitely a big inspiration. 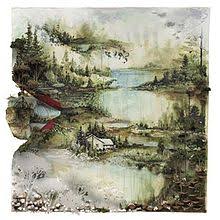 For us, this is the ultimate album. Every single song is good but at the same time the songs form a whole, even better than the sum of it’s parts. The sound, harmonies, melodies and lyrics are masterful but humble at the same time. Possibly the best album of the decade for us. 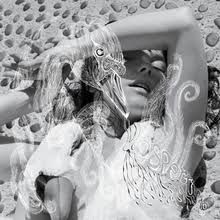 Fellow Icelander Björk of course being a massive inspiration, this album is our favourite of hers. The immensely beautiful compositions feel like paintings of Icelandic nature but with a twist. The twist in this case being the glitchy microbeats that would inspire a generation of alternative musicians in one way or another (and that includes us…)