(((O))) : Under the Influence with Fighting Kites 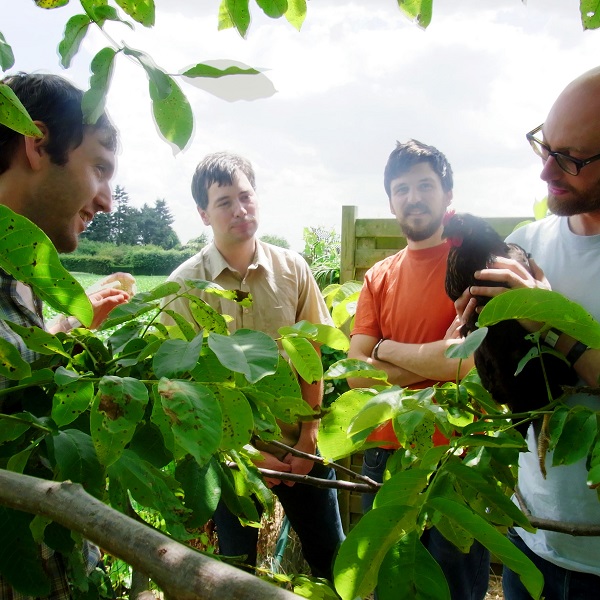 London quartet Fighting Kites have recently released an anthology and not just your usual sort of anthology. Mustard After Dinner is a free/pwyw anthology of non-album material dating between 2006-2012 and relased via Audio Antihero / Old Money Records. It pulls together their self-releases, compilation appearances and collaboration with Benjamin Shaw. This collection showcases the depth, beauty and experimentalism of the group as they evolve from a duo, to a trio to a quartet. Their sound drifts from gorgeous neo-classical esque loops to a “post-rock-noise-pop” style that merges Tortoise and The Shadows before they fall headlong into Kraut-Rock, Fuzz, Ambience and beyond.

We asked the band to pick the three albums that have influenced them and their music. Band member Luke Johnson selected the following three albums. 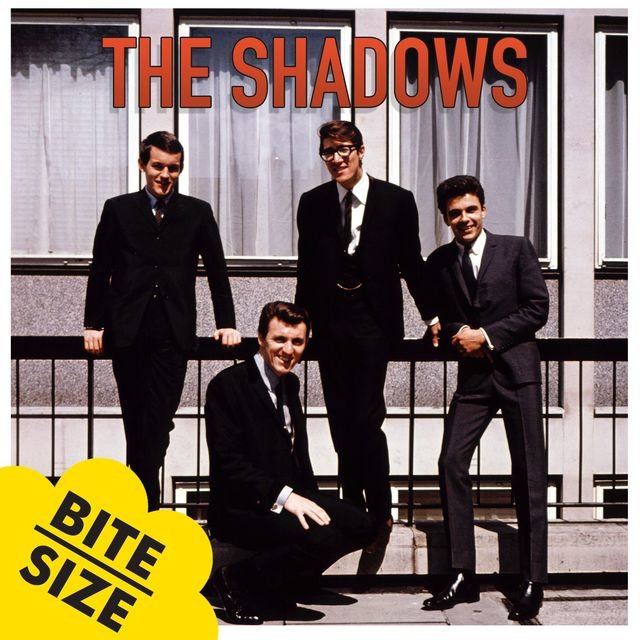 Before I joined Fighting Kites I was just another one of the screaming fans trying to get the band’s attention from the front row. I remember the first time I saw them was in a dimly lit North London warehouse accompanied by an uninvited, but much appreciated Japanese body popper. They opened with ‘Chuck Close’ and I was instantly overcome by the presence of Hank Marvin. Intentional or not, he was there in the clean interlocking guitar lines and the major pop overtones.  I loved it and I’m sure Hank would have too.

I had seen countless instrumental bands exploring the wake of the early post-rock pioneers, however it was usually from a minor, discordant and long perspective. It felt like Fighting Kites were coming from a different angle that took the spirit of the late 50s instrumental groups and filtered it through a wonderful Beefheart shaped sieve.

A couple of years later when I joined the band I made a video for our track ‘Wojtek the Bear‘ in honour of this musical revelation.

**Disclaimer** I am not a fan of the Shadows and don’t think I’ve ever listened to an entire album, but I enjoy imagining what they might have sounded like if they had teamed up with Captain Beefheart** 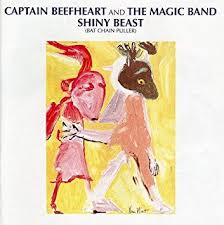 “Tropical Hotdog night, like two flamingos in a fruit fight.”

Who doesn’t love this album? We’re all big fans of Beefheart in Fighting Kites. When I joined the band the track ‘Carlos Mends Shoulder’ –  named after the surgeon who fixed Neil’s shoulder when he dreamily plummeted from a bunk bed  – had a working title of ‘Tropical Hot Dog Stand.’ We all knew this was a bad idea, but it took a long time to say goodbye to the name. At the time I hadn’t heard Shiny Beast, but once I did it quickly became a favourite and ‘Tropical Hotdog Night’ always makes me think of Fighting Kites, even though we don’t have a single track that sounds like it. However if we had written a track half as good as ‘Ice Rose’ we would all be very happy.

Step out of a triangle into striped light Fr. 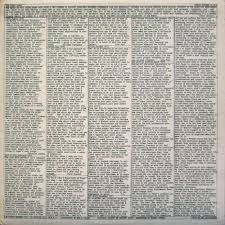 In preparation for an arguably disastrous gig in Belgium, we decided to make an album inspired by The Faust Tapes to sell at the show. The idea was to adopt the sketchbook feel of the album and weave recordings of impromptu jams with live shows, random sounds and homeless song snippets. The result was The Vlaams Tapes, which we printed in an edition of 50, each with its own random slide photo on the front. It was a fun experience and helped open our eyes to other ways of writing music and presenting an album. We are thankful to the Faust Tapes for the inspiration and this approach spilled over into our later tracks where we would work out ways to combine several different rehearsal jams into one piece – ‘Grey Starling’  being the perfect example of this.