(((O))) : Under the Influence with Black Doldrums 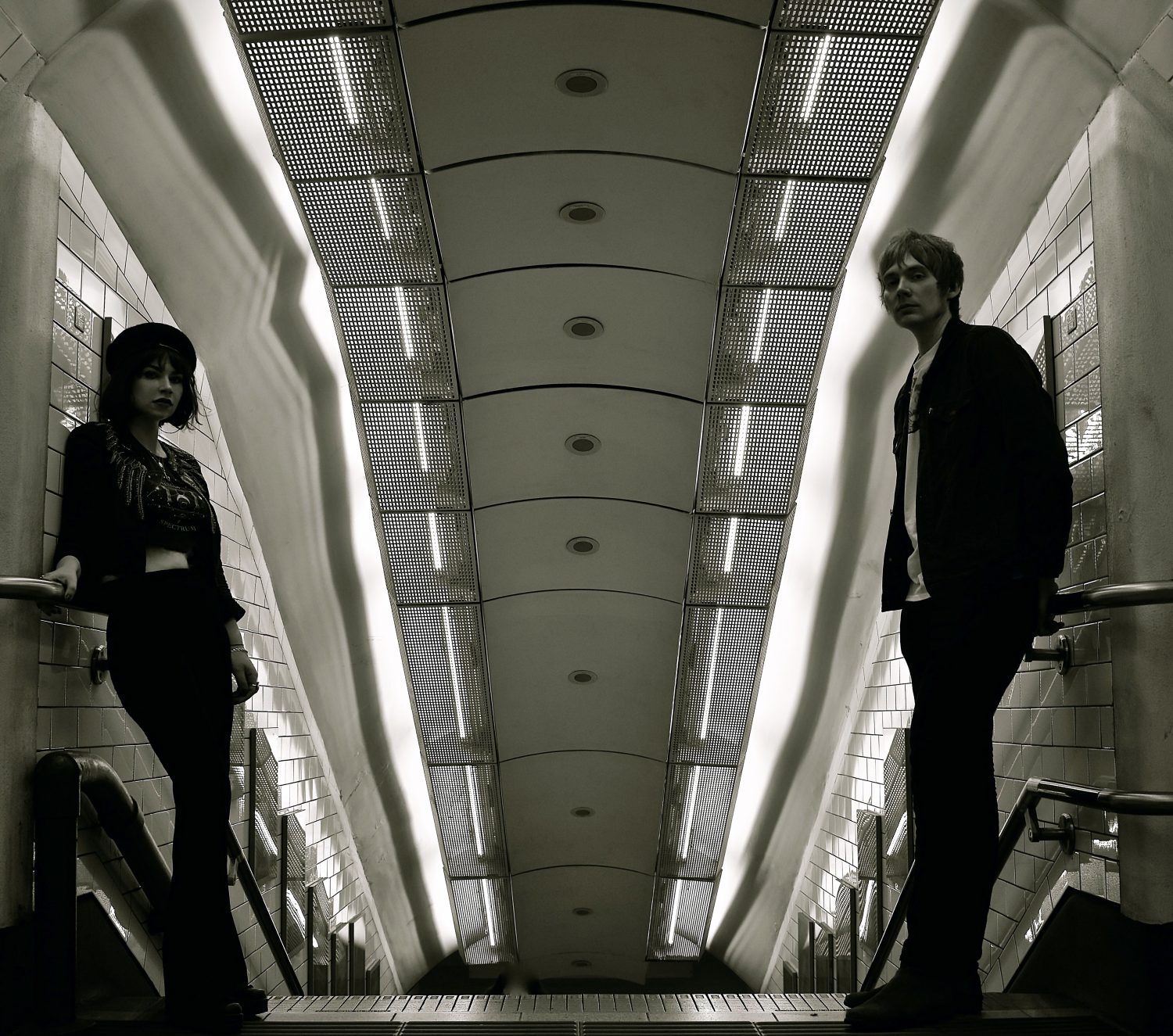 London based psychedelic/shoegaze power-duo Black Doldrums are set to release a new EP titled She Divine on August 3rd via Club AC30. On this EP they’ve once again captured their raw, untamed energy with the help of producer Pat Collier at Perry Vale Studios (The Jesus and Mary Chain, X-Ray Spex, Purple Heart Parade, Is Bliss).

Drawing inspiration from Aldous Huxley’s 1954 psychedelia-induced masterpiece The Doors of Perception and the tragic story of Betty May Golding (aka Tiger Woman), a 1920’s singer, dancer and model who was a member of the London Bohemian set, the album is sure to be a welcome assault on the mind, soul and ears. If the preview track, ‘She Divine’ is any indication of this, we are sure to be in for a real sonic ride.

We thought it was about time we found out more about what makes the band tick, so we asked them to pick the three albums that have influenced their music. These are their picks.

The Brian Jonestown Massacre – Aufheben (both of us) 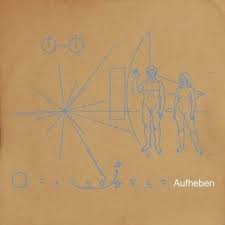 For us this is one of their best albums. The instrumentation and production is really something special with tons of intricacies that allow for you to keep coming back for more again and again. As an album it has a sound of its own and really stands out amongst other BJM albums as being really consistent. It has a flow to it and every song just blends into one another and as a whole created something quite unique and stands out as a piece of work by itself. We had both listened to BJM a lot in the past but this album always reminds us of when we moved to London together and had just started the band. We picked it up in Rough Trade and split it. It was our first album we bought together and it always takes us back to that period when we were sharing musical influences. Re-discovering BJM, developing our own sound and this album is kind of where our musical tastes meet in the middle. Feels like one of those albums that had flow during the creative process and perhaps the chemistry was just right with Matt Hollywood returning on guitar and having Will Carruthers on bass. I often think they know it’s one of their best albums. So much so the artwork is a depiction of mankind that was used on a NASA probe. Basically saying that if aliens exist they should listen to this album, which is hilarious. We love the confidence. If that’s a joke then Anton’s pretty funny. If not, it’s still funny. Something we can totally get with. 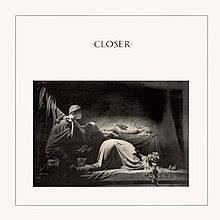 I think I bought Closer towards the end of my first year at university. I was living in London during the holidays (instead of going home) trying to make ends meet with a cash in hand nightclub promotions job. At the time, I’d probably say I was enjoying myself, it was a good summer and I’d start work at around 5pm and finish in the early hours, go home, sleep until about 2pm, get up, have a can of soup and go to work again. On reflection, it was pretty depressing, if I was lucky I’d make about £10 in commission with no basic pay. It was enough for a can of soup a day, a loaf of bread and the bus. I wonder now, what was I thinking? I bought Closer before any other Joy Division album, it was a strange choice but if I’m honest it was probably because it was the only one available on the shelf in HMV. I remember it sounding completely new to me, I hadn’t heard anything like it, the only way I can describe how I felt at the time was almost as if there were all these music genres and all these bands and artists I’d been listening to, and then there was Joy Division, just on their own. For me at 18 it was completely separate and new to anything I’d ever heard. The opening track ‘Atrocity Exhibition’ references JG Ballard’s book of the same name, a book I bought at the time in an attempt to have something in common with Ian Curtis. ‘Isolation’ coming second was my favorite for a long time, it’s jagged rhythm and bright synthesizer sits juxtaposed to the lyrical content, which paints a picture of shame and disappointment in oneself. It’s deceivingly upbeat disco beat is chilling. ‘Colony’ and ‘Means to an End’ are unforgiving sharp, the drums are so precise, both songs are almost terrifying and I can imagine at the time must have sounded alien to anything else. ‘Twenty Four Hours’ descends into hopelessness, it’s speeds though varying degrees, reflecting rapid cycling, between low and high and moving into ‘The Eternal’ which comes crashing down to an almighty low. The closing song ‘Decades’ sets an atmosphere of closing, the song’s dark and sudden, untimely ending is unnerving in hindsight. I think the impact of Closer wasn’t fully realised for me until I started to understand the complexities of putting music together. When you start to play music yourself, you pull apart music and pick out parts that you didn’t notice before. Closer is a delicate cocktail of everything music should be. It’s still timeless, it tells a story, even the track order is perfect, almost like an opera, with a start, middle and end. 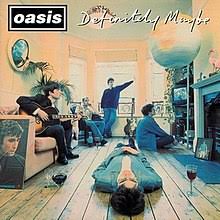 I was kind of too young when this album came out but caught the back end of the Oasis hype after buying morning glory? Funny enough I was in a band with a school friend of mine, me on guitar and my friend on drums! Knowing only two chords it only lasted the summer holidays but after discussing Oasis he bought me a copy of this album that I had no idea it existed! It blew me away and that delay ridden layered guitar sound has stuck with me. It was the band at their best! As an album it’s pretty angsty in places and has a consistent theme of escapism and hypnotic feel that draws you in. Lyrics from ‘Columbia’ “I can’t tell you the way I feel because the way I feel is oh so new to me” and “Live Forever’ “did you ever feel the pain In the morning rain as it soaks you to the bone” and “we see things they’ll never see’. As you listen to it it’s an instant feeling of “that’s me”. It’s powerful stuff and really resonates with most people and especially me. Growing up in England having signed on at the Job Centre various times I totally get it! Even now being in a band that’s totally self-taught with no connections, the odds are stacked against you right from the start and to this day this album is the sound of a band from a working class background, little or no education but raw talent and nothing to lose. Millions loved it but only a handful of people truly understand it. A real achievement. Anyone who says they’re a Beatles rip-off hasn’t listened to this album.