(((O))) Review: Emilie Levienaise-Farrouch – Only You 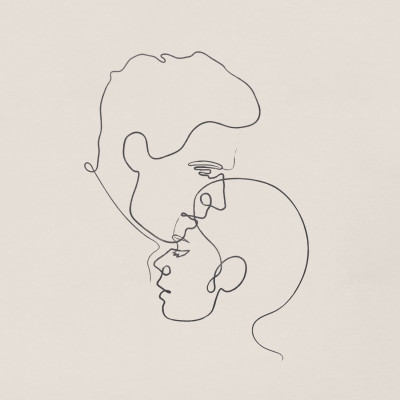 Only You by Emilie Levienaise-Farrouch

Following on from her sumptuous 2018 release, Époques, Emilie Levienaise-Farrouch has been tapped up to score the debut film from British director, Harry Wootliff. That film, from which the title of this release is taken, has already been receiving glowing plaudits from the likes of Mark Kermode, Charlotte O’Sullivan, and Peter Bradshaw and it’s highly plausible that her score has played a hefty part in swaying those critics. Whilst we only get succinct snippets of the whole here, Only You acts as a sort of audio trailer for the film, gifting us an awareness of tone, character, and even narrative.

Despite being a frail whip of a release (it clocks in at sub ten minutes), the level of fragile beauty on display far exceeds its brief length. Only You is a tremendous proponent of quality over quantity. Whether it’s in the gorgeous piano runs that wend through opener ‘Separation’, or the bowed cello of ‘Where We Are’ & ‘Sorry I Missed Your Call’, there is a dripping sense of stilted love laden with sorrow. Combining the cello and piano, we are led on a dance through hope, into loss, and then rounded off with a stirring bout of introspection.

Surprisingly, the deep strings on these tracks are more akin to that of Arthur Russell than Levienaise-Farrouch’s label mate Resina’s sharp, jarring and sonorous style. There is that similar playful reverberation that imbued Russell’s bouncing notes with depth and warmth. Adding to this, the instruments are multi-tracked, layering them on top of one another to give the impression of density, of weight, of complexity. This expands on the third piece to include broader strokes which shift from simply colouring the mood to creating a sense of evolving plot lines.

By the time that we hit the final track, cryptically entitled ‘End Scene’, the emergence of intertwining strings and keys suggest that this finale may well be laced with the rueing of missed opportunities. But it dives deeper than that: life teaches us to embrace these experiences. They may help to shape us but they should never define us. 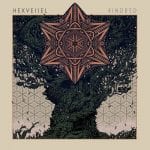