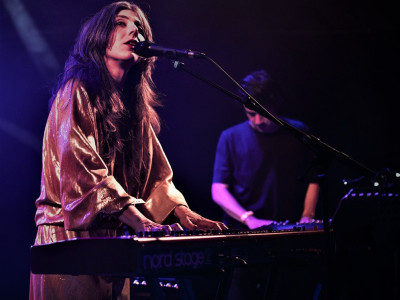 Night three at la Villette Sonique had me returning to le Trabendo for one last evening. Sure, many were eager to catch what must have been a spectacular comeback from Stereolab on Sunday, but I, for one, opted to end my festival experience with a headlining set by Julia Holter. I knew I might very well end up kicking myself for this, then again, enjoying a gig does also mean making the most of it.

Starting off the show was none other than Brisbane-born dream-pop wunderkind Hatchie, whom I had last seen back in November at Pitchfork’s Avant-Garde warm-up festival. A mere eight months had passed, and yet the 26-year-old singer-songwriter seemed to have already gained in confidence since her saccharine-sweet set at Supersonic. Her melancholic, hazy nineties dream-pop songs still freshly imprinted in my mind, I was fascinated to see how a change of venue could so closely reflect the overall feel of the live performance. The haze had more space to spread out, resulting in a clearer sound, sounding like shoegaze with less heroin and more sparkle. The nineties throwback feel is still there, the set didn’t venture into any new musical grounds, but it does feel nice to hear a genuine, organic, lively live sound. The formula isn’t new but the product is in pristine mint condition. 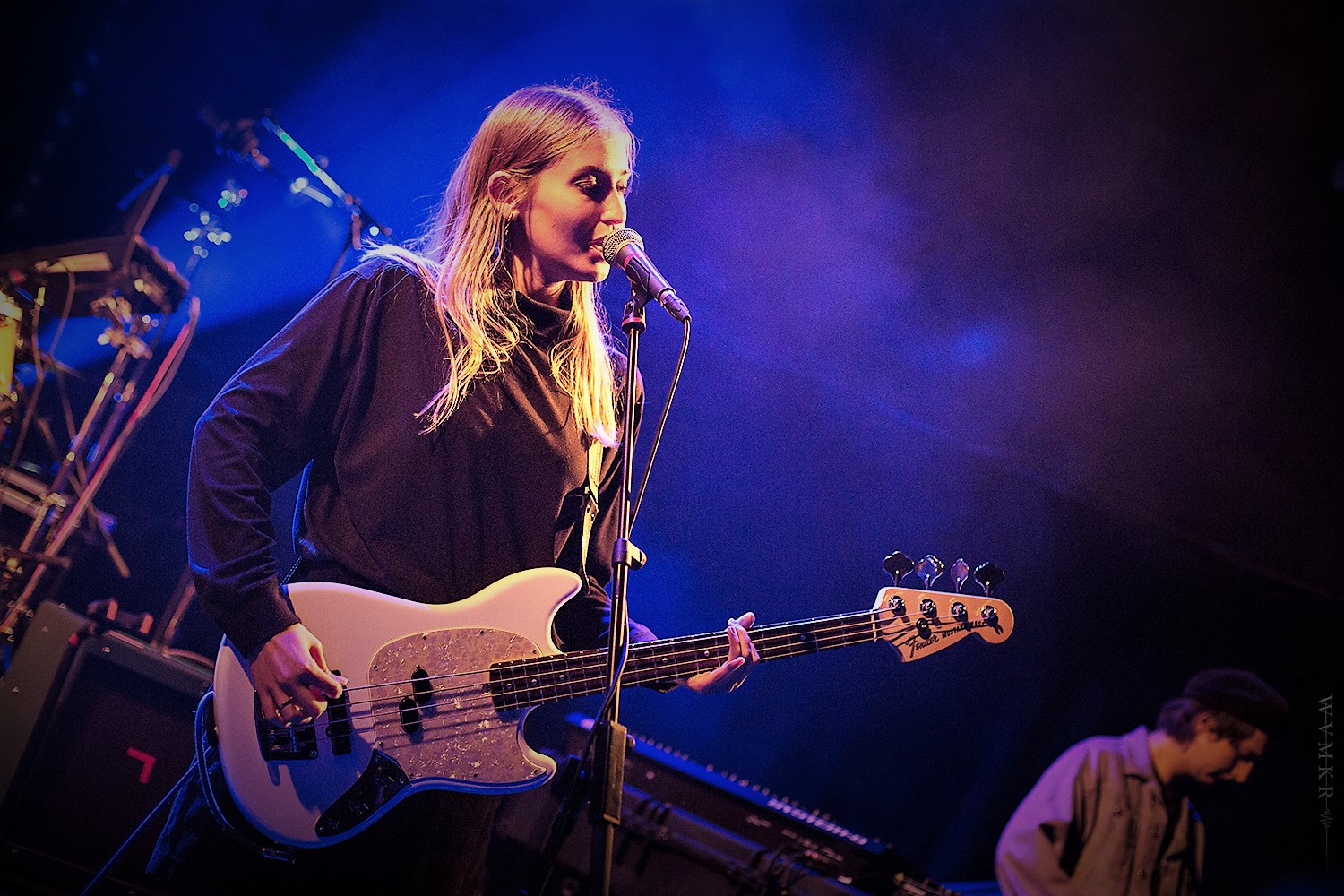 The stage was then set for Cate Le Bon to step onto and unravel her aural magic. Sickeningly prompt as we music writers are to arbitrarily label an artist with a genre tag, I would be hard-pressed to find the right ready-made term to cruelly pigeonhole this charismatic artist. Her voice is smooth yet gripping, with subtle yet fierce confidence underlying her vocal delivery. With her trusted ensemble, the Welsh-born chanteuse strummed out intimate, gentle serenades with an irresistible jazz twang. Serene and focused, Cate Le Bon led the show with captivating grace as the stage lights basked the entire platform in a blood-red glow. The songs move forward at a deliberate meticulous pace, completing this performance in class and beauty. Cate Le Bon’s soft sonic embrace may soothe you, but make no mistake: she is a lioness whose fierceness is best implied than faced against. 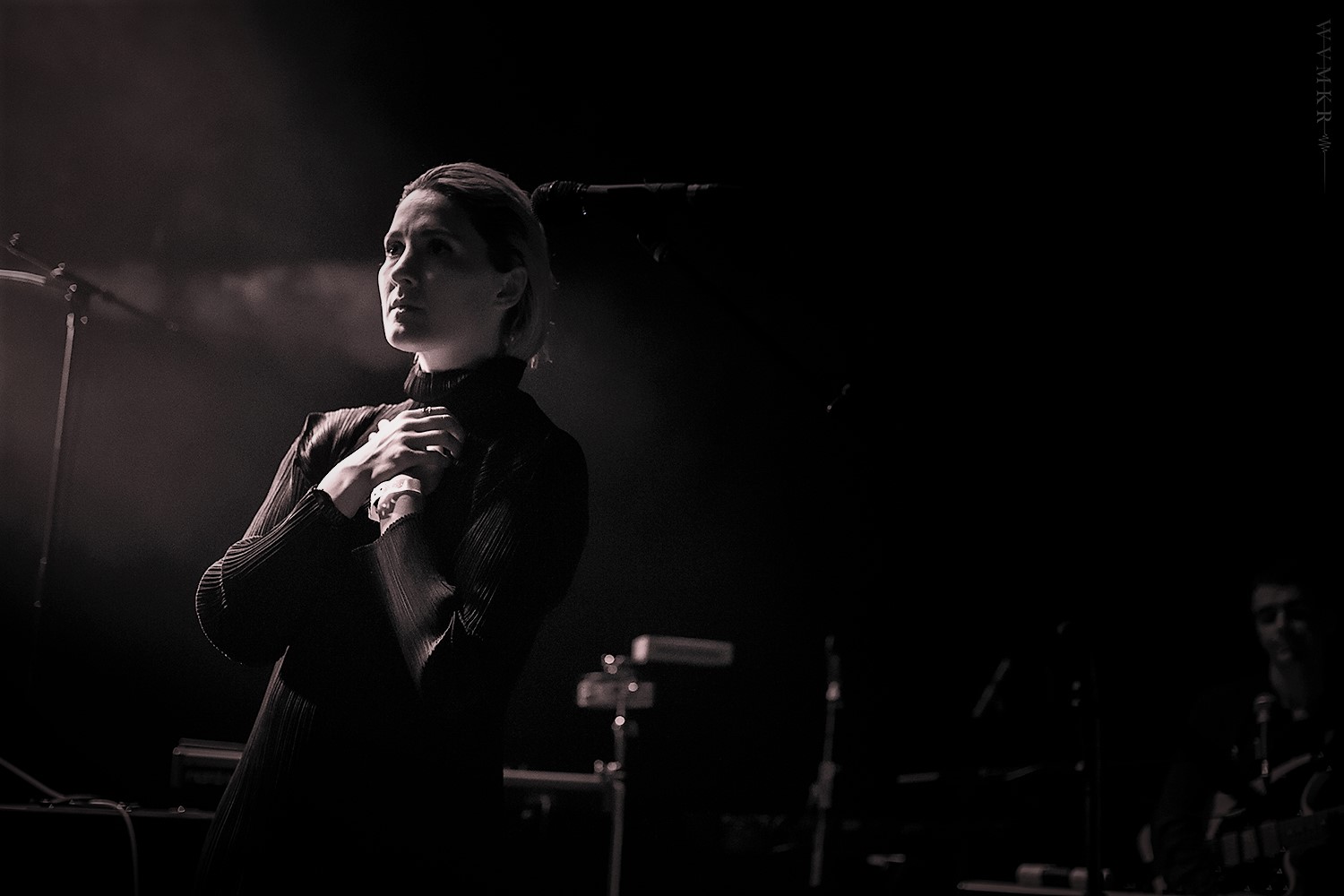 Julia Holter came onstage with her live band to the triumphant applause and cheers of an enamoured crowd of fans. Miss Holter is now better surrounded than ever and was prepared to heavily push the merits of her dense, enchanting fifth album Aviary. Over the course of a full-hour set, Julia borrowed eight of the show’s eleven songs off of the album, with the remaining three cuts coming from Have you in my Wilderness. Starting off gently with the spacious, airy ‘In Garden’s Muteness’, Julia leads the way down the rabbit hole and into her phantasm at the commands of her Nord Stage 2 keyboard. The pace picks up with the more dynamic ‘Whether’ and ‘Silhouette’, though never did we drift too far off from the elegant fantasy world that defines her latest record. Every violin and keyboard swell felt like a gust of wind blowing across the venue, and the entire room felt like a living, breathing creature that had swallowed us whole, wailing otherworldly yet unmistakably gorgeous songs of awe-inspiring grace. Aviary is not Holter’s “easiest” record to dive into, and yet the songs were laid out in a graceful, self-evident display that certainly got some audience members listening with a fresh new perspective. Therein lies the magic of Miss Holter; hers is the voice of dreams, who effortlessly show the way through the majestic gardens of Alice’s Wonderland, to surprise and amaze us whilst making us feel grounded, as though we’ve always belonged in these strange new places. 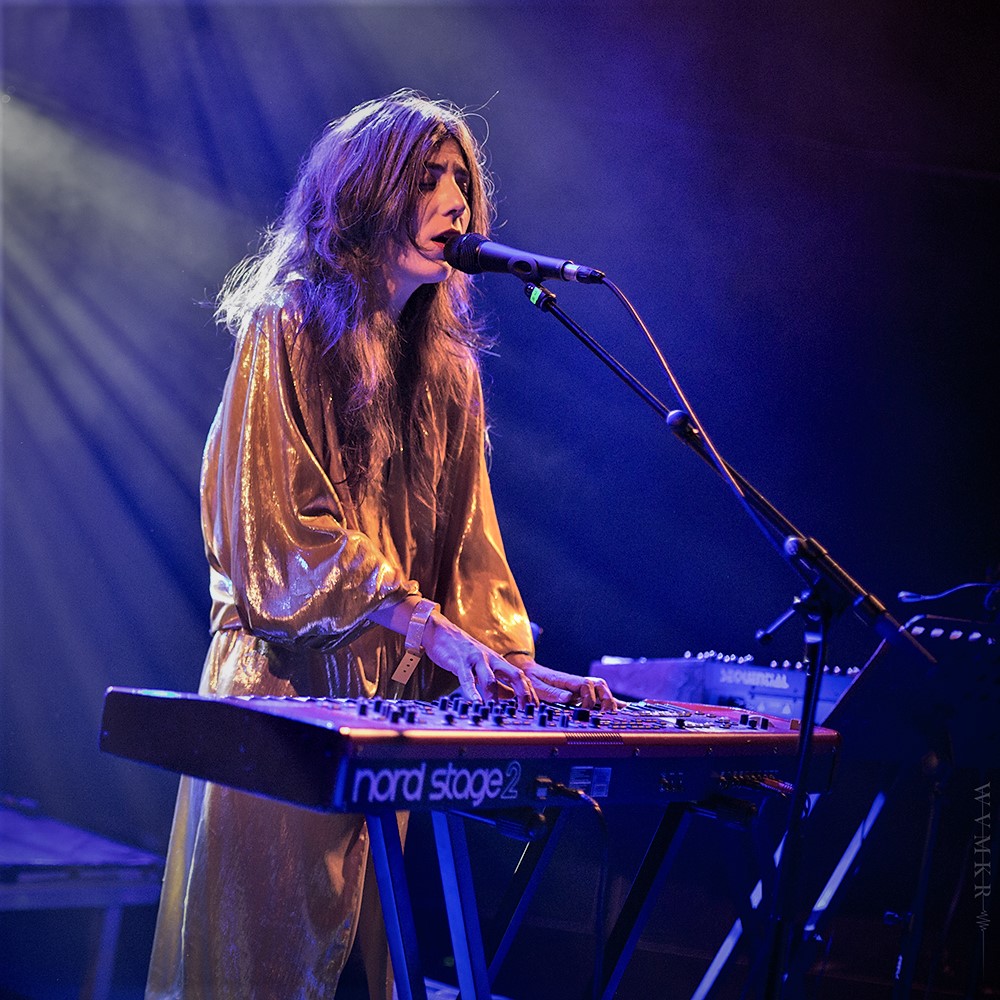 Using the 60 minutes to the full, the set lasted long enough to take us through a fair share of twists and turns without feeling too rushed. I did not leave with a saturated mind, but rather a healthy serving of magic and wonder, certainly enough to make me feel lighter than a butterfly as I flew along the city lamp posts to catch my metro. This year’s Villette Sonique festival could not have ended more beautifully, proving that less can sometimes be enough. Though I heard some marvellous things about the show that happened the next day, to jump into another gig would have only served to dilute the overall experience. Stereolab or no Stereolab, the first three days at La Villette Sonique left me with a body cleansed and a mind uplifted. What a way to kick off the summer! 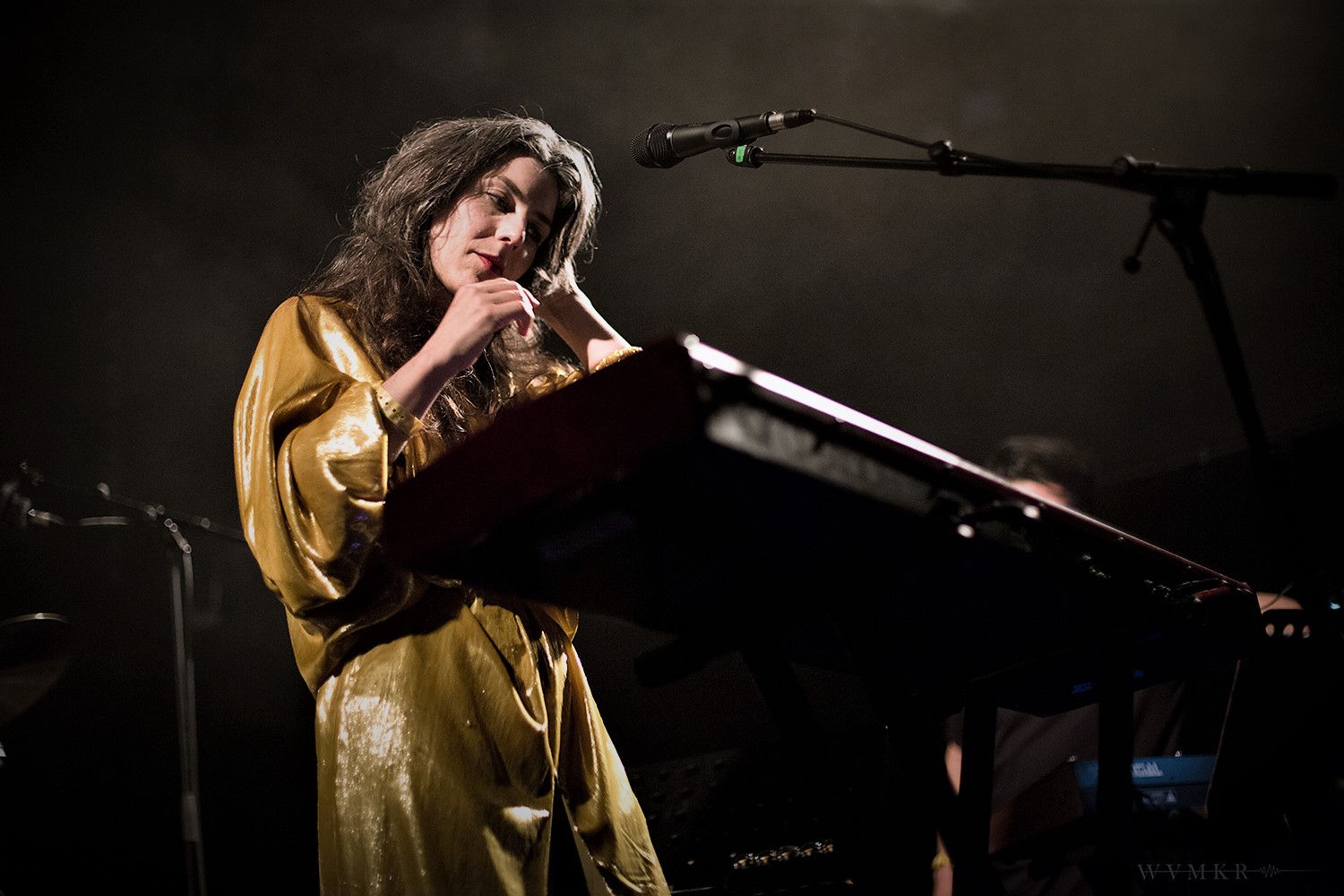