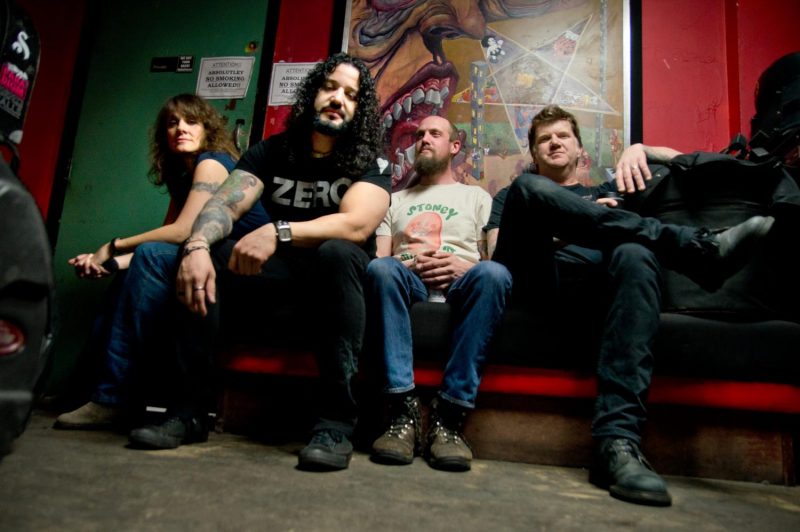 Luna Sol (Latin for “moon soil”), plays self-described “high mountain rock”, delivering riff-centric music in the “desert rock” tradition while incorporating more variety. Deceptively tuneful, the band delivers an intoxicating collection of hazy, leaden R’N’R that blends volcanic riffage with an earthquaking crunch while crooning vocals float over the songs like ghostly echoes. Luna  Sol’s robotic boogie is catchy in a way that doesn’t so much announce itself as creep up behind you. Below the Deep is the follow-up to the group’s 2015 debut, Blood Moon, an album which featured guest spots from John Garcia, Guns N’ Roses’ Dizzy Reed and Nick Oliveri.

Ominous cover art by Amplified Design (Pallbearer, Brant Bjork) lends a foreboding visual air to the record, which Angstrom says was the plan all along. The clearly troubled personal lyrics of the album create a tension that we can all empathetically relate to. With messages of pain, praise, sorrow, death, rejoicing, revolution and honest apologies, Below the Deep takes us on a fairground ride of riffs, hooks and emotions.

Order Below the Deep here. 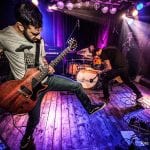