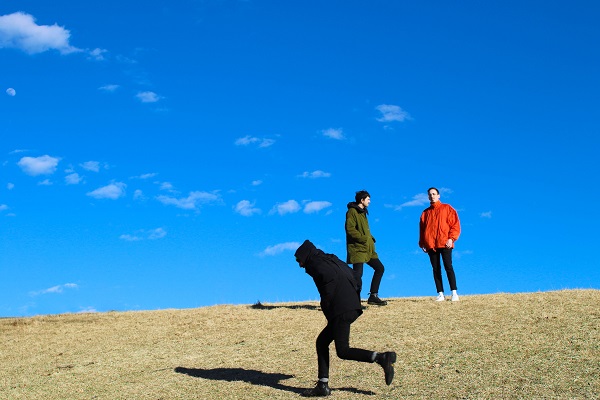 California experimental duo Wreck and Reference are set to release their fourth full-length album, Absolute Still Life, on July 19th via The Flenser. On this album, the duo reinvent their already unclassifiable blend of samples, haunting piano, visceral drumming and shredded vocals, turning to what can only be described as gothic electronica.

We asked the band to pick three albums that have influenced them and their music and Felix responded with these three picks:

You can preorder the album here: Preorder 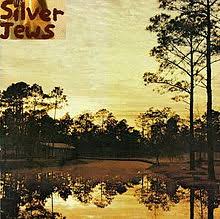 I feel so awfully inadequate every time I listen to David Berman’s music, which is probably daily. Without it, though, I don’t think I’d have the courage to go on. A golden man in a bronze age. 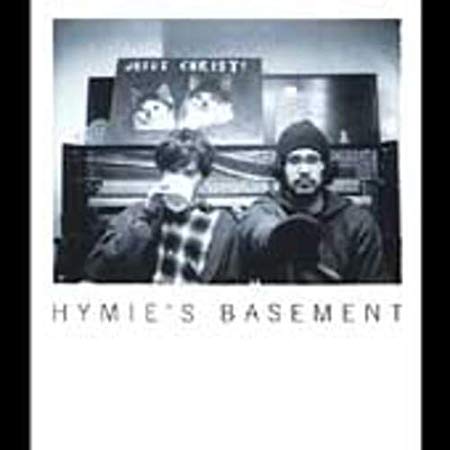 Yoni Wolf’s various projects have been a touchpoint for me for many years, there’s so much I can always go back to at any point. There was a time when I was hoping someone would pick up on this and say something like we were doing for metal what cLOUDDEAD did for hip hop. Now that feels stupid and we don’t even make metal anymore, but I appreciate any artist that is relentlessly singular. 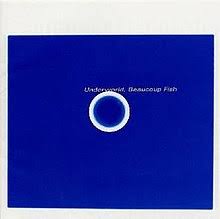 Underworld is another band where I could’ve picked nearly any associated album and gush about it. Another band who forged a sound all of their own and managed to dig into it for decades without it becoming tired. They also have this incredible way of making their sound huge without using any of the cheap tricks most bands use to sound monstrous.