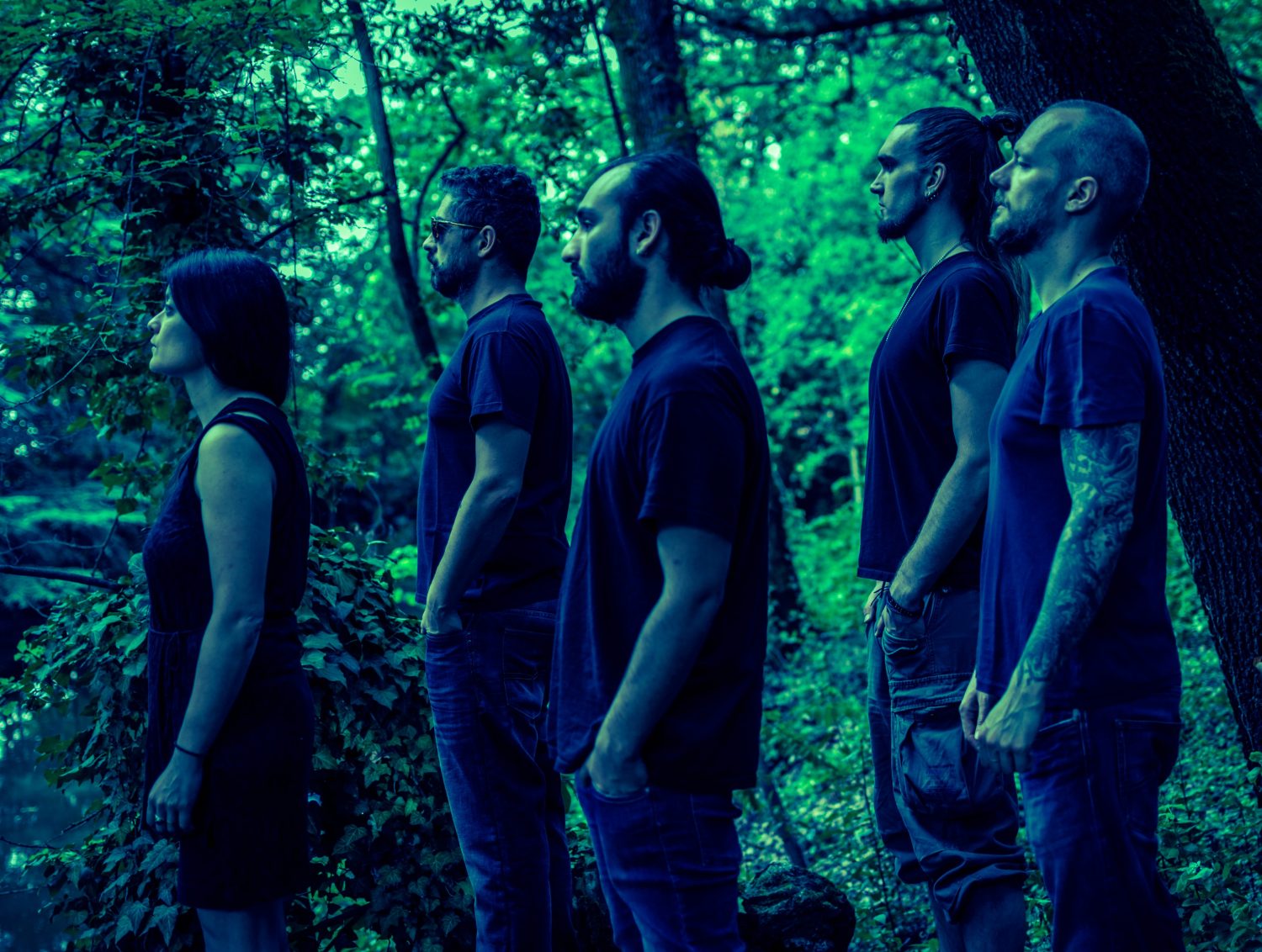 Riah is a five-piece post-rock band from Bologna, Italy. Last November the band released their debut album Autumnalia via Fluttery Records in digital and CD format. They recently released in vinyl format via Drown within Records, Moment of Collapse and Shove Records. The album is made up of five incredible tracks, each distinct but equally connected to form a cohesive soundscape.

Autumnalia tells about the fall season as the beginning of the transience of life. When asked about the album the band states, “Our music starts with the idea that autumn is not the ghost of death that crawls on summer’s path, but it’s the very chance to re-start, to die and to rise as a new being, a new spirit, a new mind.” When asked about their sound Riah describes it as, “a mixture of beauty and brutality that shout out loud from their music.”

We asked the band to pick three albums that have influenced them and their music. These are their picks: 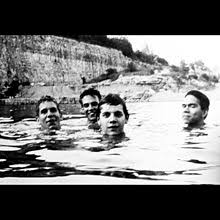 Within Slint‘s music sprouts a whole musical tendency that sees the composition process as an emotional vehicle deeply bound to life’s humble sadness. This approach can be only obtained through the language and the instruments of rock music, only to communicate something that goes beyond both rock itself and the more classical forms of musical communication.

They have been the forerunners of a whole new method of “feeling” the music. 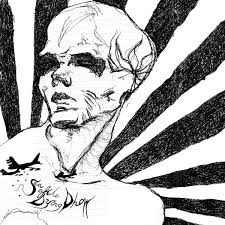 Sea of Dying Dow is the solid representation of how much melody can be used to empower and enhance the more brutal parts of a song. A perfect balance between visceral atmospheres and an oniric sense of peace, all this is supported and lifted by the brilliant use of synth sounds and the use of the acoustic guitars making this band an exception in a genre that, in this day, tends to crystallize in more conventional cliches.

The production of the record as a whole verges on an artistic approach to the sound itself.

Suffocate for fuck sake – In My Blood 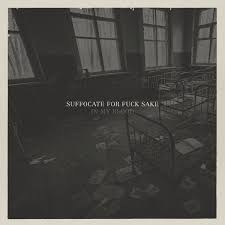 We think that In my Blood is a record that really had an influence on our music because its musical narrative is deep. The concept album deals with the forced sterilisation of mentally challenged persons in Sweden in the 70s. It is work that truly elicits rage and melancholy: the dry and precise drums allows the other instruments to sew and develop tangled structures full of shades. The perfect record to enjoy union between screamo and the most evocative post-rock. One of the most beautiful releases in recent years.