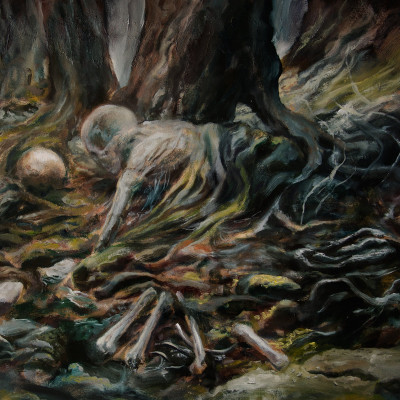 Cadaver Circulation is the third album from Finland’s Krypts, who have honed a brooding blend of death metal and doom. They’re on Dark Descent Records, a label that continues to fascinate, spewing forth as it does the most morbid and depraved sounds from the underground, like some Lovecraftian horror of the depths. Krypts continue to explore and grow with each release, with a particularly dense sound on this new album.

The melting pot of influences and sounds from Krypts, and the oppressive atmosphere that surrounds this album, makes for an intense listen on all levels. The band’s sound oscillates: at times the pace is that of glacial doom metal, as on ‘Circling the Between’, and elsewhere sludgy, pummelling death metal is the order of the day. The two styles are melded pretty expertly, with gradual segueing of one into the other.

In the dragging, gloomy opening chords of superbly morbid ‘Echoes Emanate Forms’ there are overtones of label mates Ataraxy. But whereas funereal doom is the reason why bands like Ataraxy exist, Krypts conjure abject misery from a broader sonic palette. The echoing vocals and increase in tempo in the middle of ‘Echoes…’ holds the listener’s attention throughout.

The density of sound continues on all of Cadaver Circulation’s six tracks. Antti Kotiranta’s vocals are constantly low and haunting, with a slow and steady growl throughout that exudes the despair of one who knows no hope. The drums are dense and precise, the blast beats low in the mix but providing a solid structure to the music, with occasional jazz-like fills when the tempo rises. The recent addition of a second guitar played by Jukka Aho allows for some complex riffing, with plenty of melody. The guitar tone is a constant, though, bearing as it does a continual melancholic vibe that gives the Krypts their signature sound.

In Cadaver Circulation Krypts have created an oppressive atmosphere and truly intense listening experience. A standout death/doom release that has risen from the swamp to haunt your day. 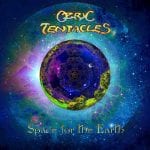 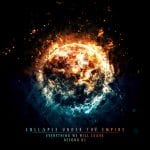 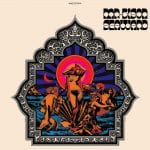 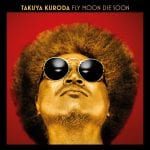