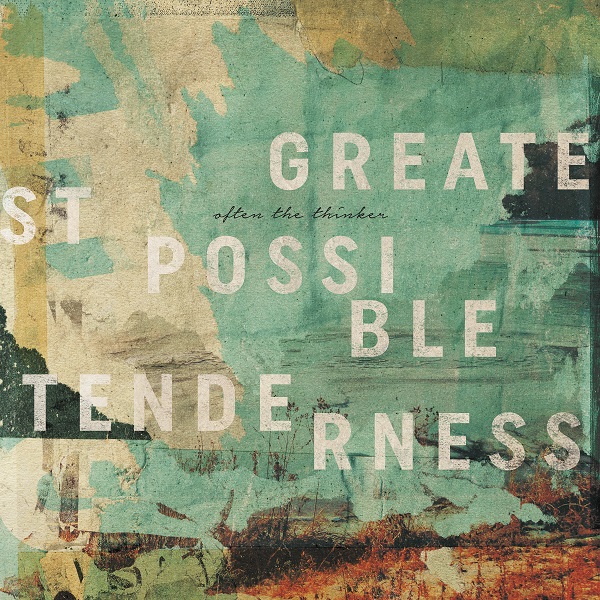 Often the Thinker is an instrumental band based in San Diego, California. A DIY band from the start they continue on this path with the release of their fourth album, Greatest Possible Tenderness. It’s an eight-track album filled with incredible soundscapes. It’s rich and full and such an incredible listen. There’s so much to experience on this album it’s difficult to do it justice with words. You will just have to listen to it yourself.

The album is set to release on July 5th and with two preview tracks already released there’s one more to share. We are definitely excited to be premiering it here. The track is titled, ‘Choking, Warming, Stifling’.

You can pre-order the album here: https://oftenthethinker.bandcamp.com/album/greatest-possible-tenderness