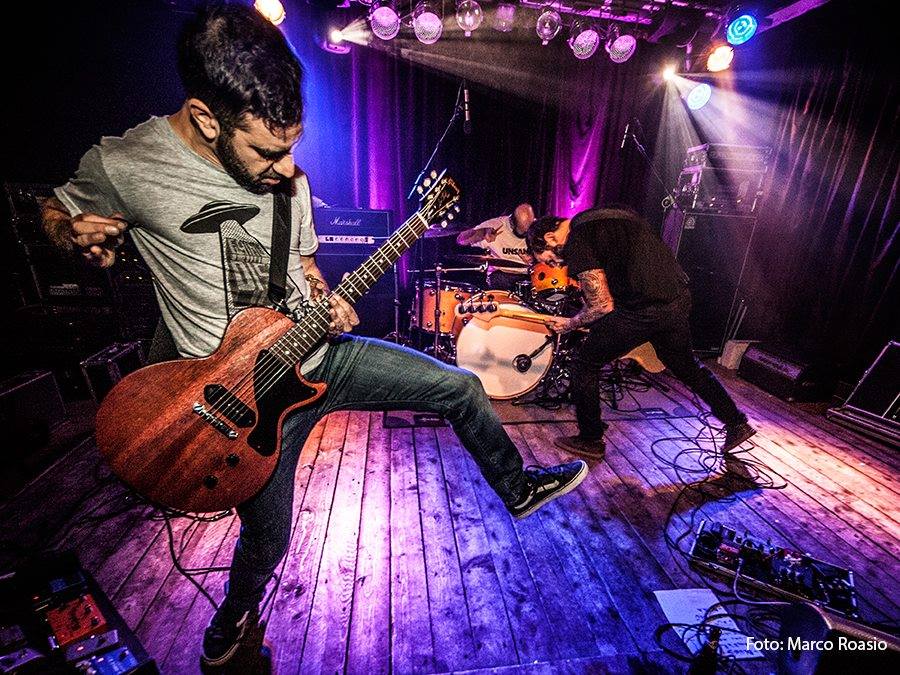 Nearly four years since their last release, the Dogs For Breakfast / Bologna Violenta split album, Italian noise mongers Dogs For Breakfast return with Suiru, a jarring dirge in 8 movements that sees the band further evolving into an animal all of its own.

The album represents yet another pivot point in the band’s sound, a further departure from the hardcore-metal focused songs of their early releases. On Suiru the group delve deeper, and darker than ever before. This vicious full-length may be the group’s quintessential statement of violence and despair made sonic.

Drawing from not only the desperate noise and post hardcore sonics of the 90’s and early 2000’s, Dogs For Breakfast have mixed in the decidedly darker tone and presence of extreme metal, expertly captured by Dano Battocchio at O.F.F. Studio and Deepest Sea Studio, with mastering provided by Brad Broatright at Audiosiege.

Watch the video for the title track below. The band comments: “Suiru is the first song we finished during the writing of the new album and it will also be its opening track. After the The Sun Left These Places album and the split with Bologna Violenta, we thought the new material would have followed the same path, taking a more atmospheric approach, with more mid-tempos and an airier mood, but eventually ‘Suiru’ took us on a completely different level. The lyrics perfectly match the aggressive mood and the riff barrage and ultimately the song can be seen as a soundtrack to the cruelty and ruthlessness of all the political, military, religious and mental dictatorships that have always subjugated mankind. It denounces the selfish and sadistic nature that pushes man to abuse their neighbour for interests sometimes only dictated by madness and in other cases by an unequivocal power struggle. In the end, these are two and a half minutes of pure aggression. 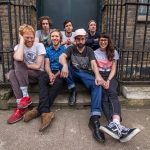