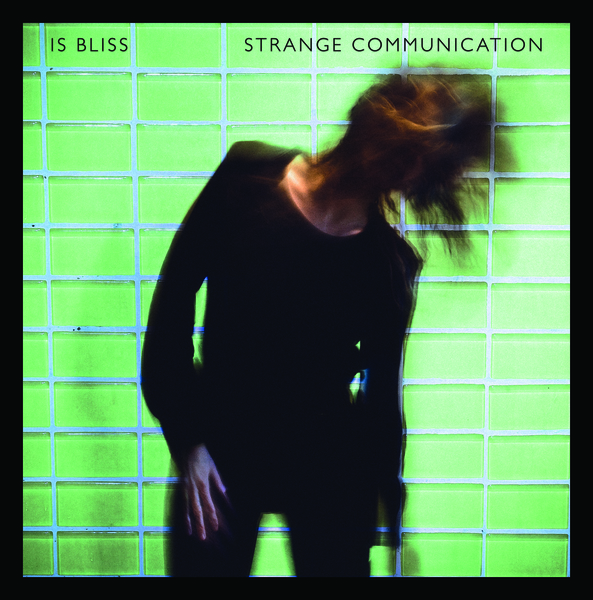 Portsmouth based psych aficionados, Is Bliss, are set to release their debut album Strange Communication, on June 7th via Club AC30.

The Strange Communication album features eight tracks that paint a sprawling sonic picture. The tracks range from explosive to reverb-charged and Jimmy Stuart’s passioned vocals add an emotional rawness to the album.

Having received critical acclaim for their first two EP’s; Velvet Dreams and the follow-up The Honeycomb Explosion, the south coast trio have been busy in the studio and have created a no-nonsense, full on, psych induced jewel.

Listen to the track ‘What To Believe’ here: 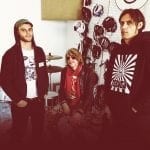