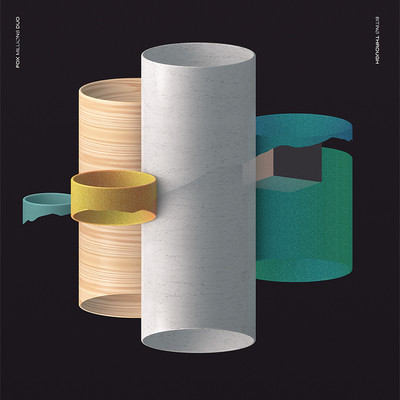 Biting Through by Fox Millions Duo

Greg Fox and John Colpitts, aka Kid Millions possibly known to some as Fox Millions Duo has this happy-go-lucky set of press photos of them jumping for joy on streets of New York I presume. Maybe that should have been the cover for their second outing, “Biting Through”. It would probably be one of the most deceptive covers around.

Why? Well, I have no real clue what the initial idea behind this duo drum kit album was, but if you ever wanted to know what the sound of chaos dissipating was like, definitely pick this album up!

Again, more questions than answers. you may know that this is an album by two drummers, but if you expect a conventional set of “In-A-Gadda -Da-Vida” dual drum solos, you would again be deceived. Fox and Colpitts have sat down behind their precision sets but instead of multi racked solos, you get a single improvised session with the drums processed with modular synthesis. Not sure what that is exactly, but certainly doesn’t sound like ordinary drums.

What the six tracks here do sound like is ennui, anger, chaos all tangled up in a big percussive swirl, starting out, reaching a crescendo and then slowly dissipating, but not really telling you what the resolution will be. No songs, no melody, no real beats, unless you can dissect them with a knife.

Sounds unpleasant? Well, it is supposed to be, like the times we live in – the noise is building up, will reach its crescendo and start to slowly dissipate without letting us know what the resolution will be.

I don’t know whether that was the intention of The Fox Millions Duo, but it certainly sounds like it. Heavy? Certainly, but then, can you always have it easy, and you know the answer to that already. Even if you didn’t know the pedigree of these guys who play or played with Oneida, Royal Trux, Spiritualized, and others you become aware of their musical mastery and ability to express heaviness in a manner it hasn’t really been done before.

It is an album for heavy thoughts and sometimes you have to go through those. This is could be your best bet for those times. Otherwise, your only choice is that artificial intelligence YouTube channel that plays death metal on an infinite loop. 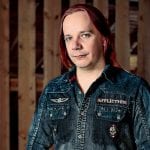 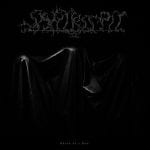 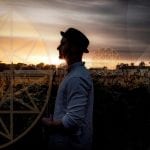