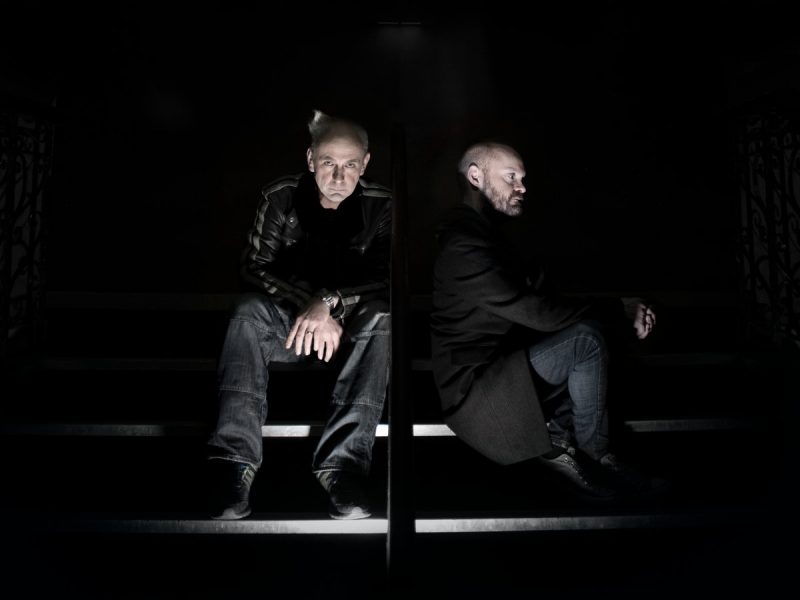 MagnoX is Lord Hagos (Senser/Lodestar) and Rick McMurray (Ash). Lord Hagos started playing bass and producing in 1988 with an industrial noise band called Sleeping Dogs Wake, then went on to program and produce for Senser (who had a #4 album in 1994 with Stacked Up). He then formed Lodestar in 1995 and released the album Lodestar, which he co-produced with Dave Eringa. After that he did a bit more production and remix work, Dub War and Linea 77 being most notable, but drifted into doing live sound- which is where Lord Hagos met Rick when he was hired to mix Ash in 2011. He still mixes Ash live. Rick and Lord Hagos started the project that was to become MagnoX during downtime between tours and have been making music together since 2013, their other projects are called Shark Spunk Juggernaut and Donkey Sanctuary.

‘A Walk In The Darkness’, the second single from their upcoming album, is a riff laden look at a dystopian not too distant future in which society’s under class has been banished from the cities to make way for a socially cleansed elite. Check out the video here: 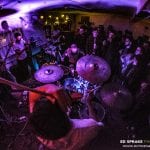