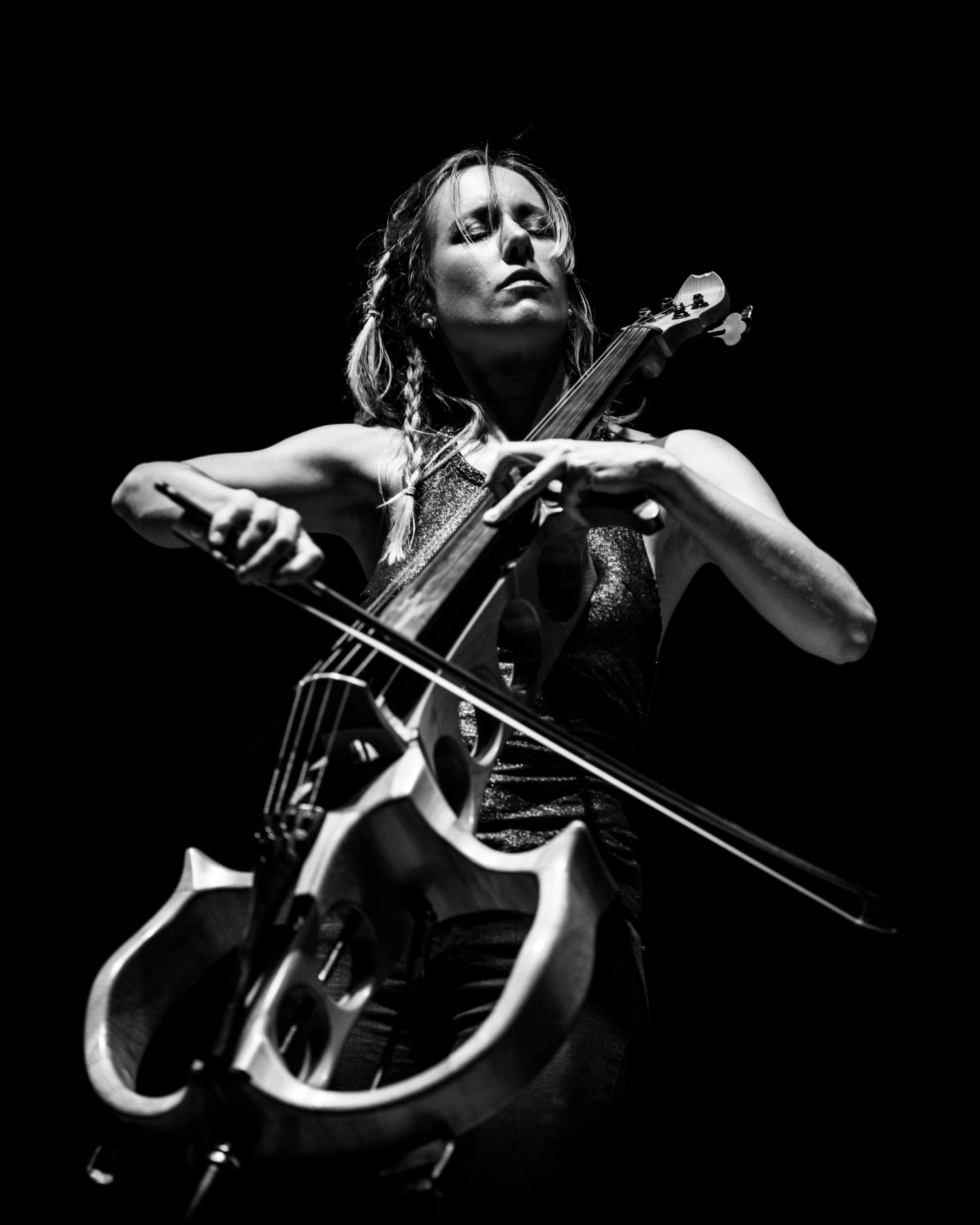 To say that cellist and composer, Jo Quail, has had an amazing 2018 is nothing short of an understatement. This year alone has seen her supporting  Amenra, Anna von Hausswolff, Winterfylleth, Myrkur, Low, Mono and Heilung, perform twice at both Meltdown and Arctangent, and still find time to release an acclaimed new album, Exsolve, to accolades and admiration not least from our own Dave Cooper. With the phone continuing to ring as repeatedly as if it were one of her signature loops, Jo finds most of her 2019 already mapped out, the Spring highlight being a “double stop” (one with Mono, the other with a chamber ensemble) at Roadburn.

With barely a fortnight of 2018 left, Jo finds herself on the road with Myrkur until almost Christmas Eve. And with the UK leg of the tour starting next week, we thought it an ideal time to ask Jo to write about three albums that have been huge influences on her playing and composition. 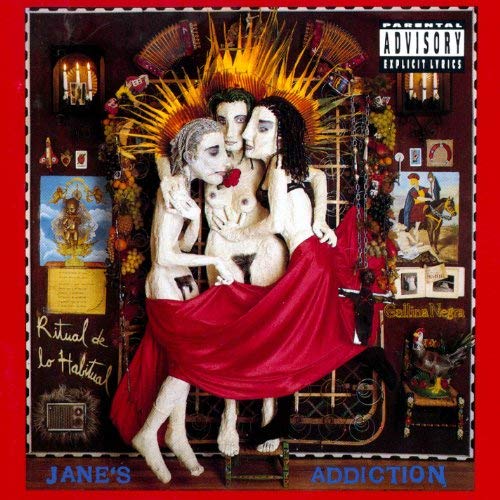 Perhaps it’s the age I was at the time of this record, but Ritual had an enormous impact. Stand out track for me is always ‘Three Days’. It’s a huge journey within ten minutes, gathering pace and intent, erupting in to slabs of sound from sparse arrangement. Perry Farrell’s vocals are unbridled, layered in an almost primal fashion, and this gives such space, it removes boundaries of precision in a way, yet there is so much definition in the whole track. I use this kind of technique in live and studio work too, to create depth in a solo line. 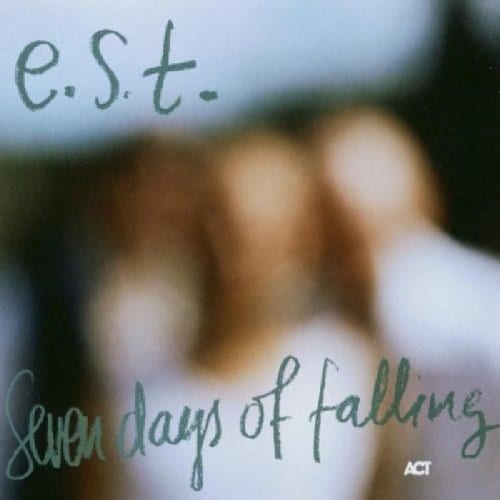 I listened to this extensively at the period just before I began my solo career. I especially love the harmonic progressions, time signatures and the careful, powerful build of the music; wide space and suspensions of harmony or tone playing alongside moments of undeniable groove and rhythmic brilliance, all performed by musicians of the highest calibre. My favourite track is ‘Seven Days of Falling’ – the minor seconds, the cyclical yet constantly developing piano motif, and the incredible way Dan Berglund plays his double bass making full use of extended technique and effects – his sound inspires me greatly. 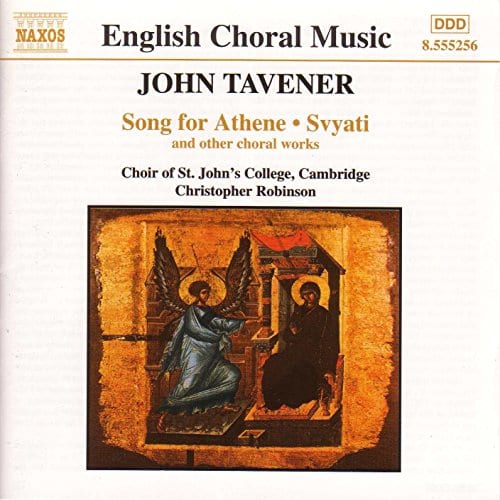 I had a Naxos (I think) album of several of Tavener’s works, and I fell in love with this one from the start. It sounds obvious no doubt but ‘Song for Athene’, with its steady continuous pedal bass (as indeed in ‘Svyati’ too) is a clear opportunity to experiment when it comes to looping, and several of my early pieces include a pedal bass. The harmonic structure and palindromic intervals create such space and grace in the music; also the use of dynamics, solo and unison passages to build and convey emotion is something I return to over and over. 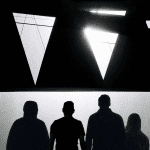 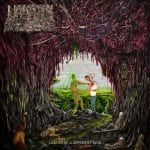