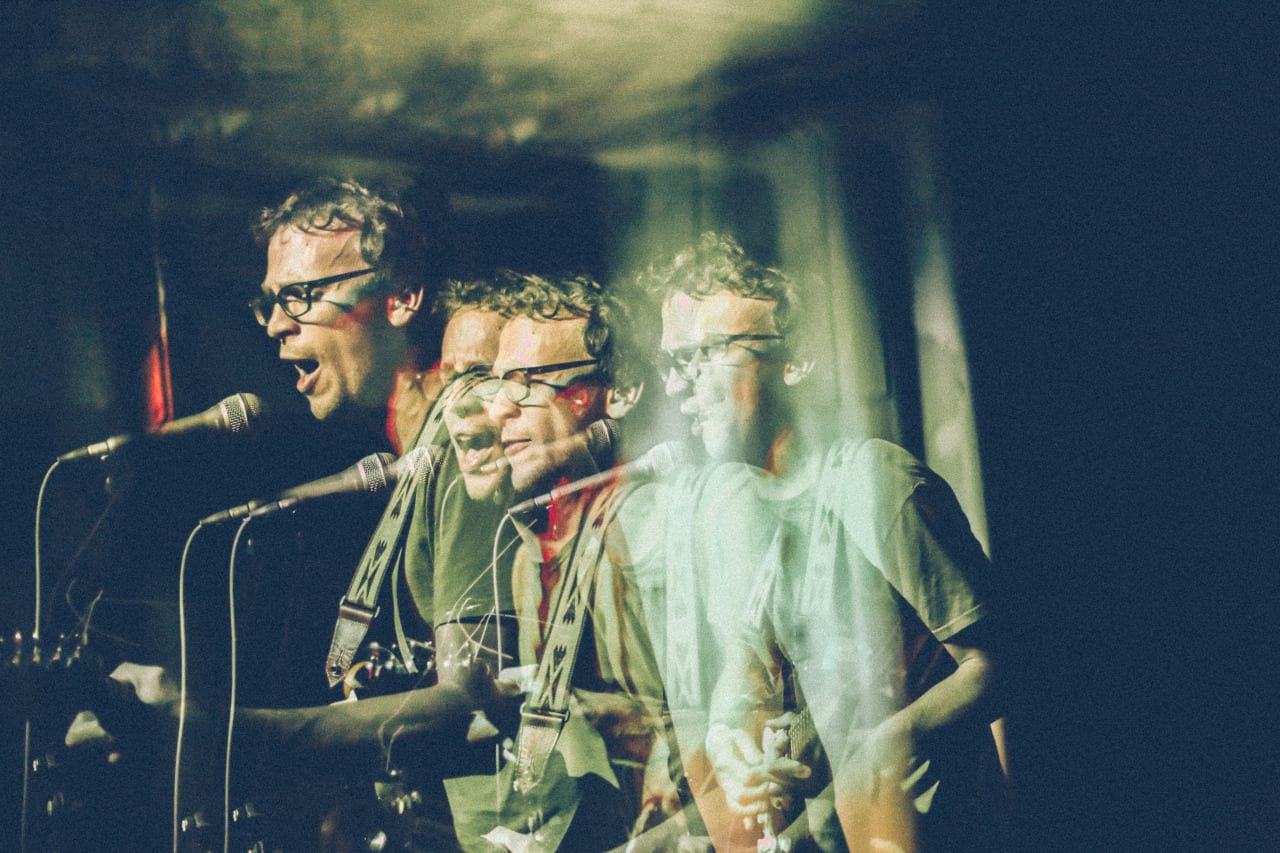 Hailing from ‘The Swamp’ in Queens, NYC, acclaimed cult guitar band Frog have returned with Whatever We Probably Already Had It, the follow up to their lauded 2015 sleeper hit Kind of Blah. It’s frantic collection of emotional garage rock, wyrd Americana and broken power pop.

In our upcoming review Ljubinko Zivkovic has described it as “possibly, one of the briefest, under the radar gems of 2018”, so we thought it would be interesting to find out a bit more about the records that have influenced them. 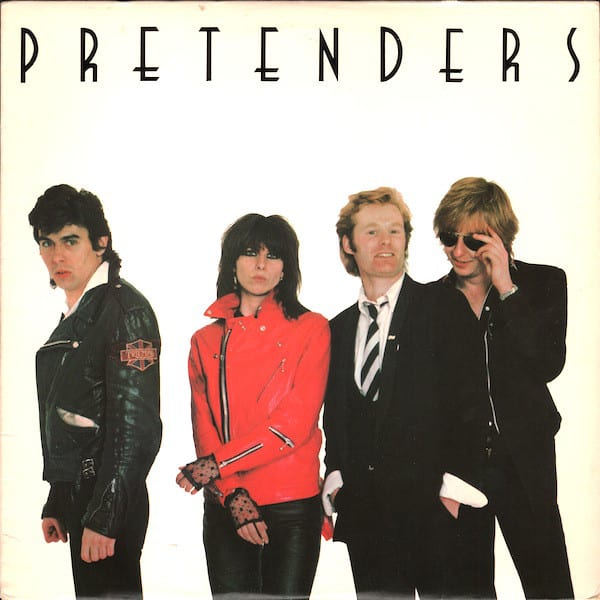 I just love the hits.  Spare me your smirks.
I don’t really get this era of vocal styles, 70s-80s punkish vibe where they’re American but they’re imitating Brits imitating Americans.  I cannot understand a thing she says but I love it. 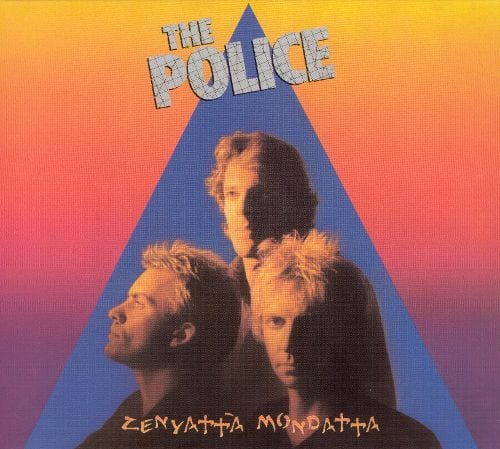 The songs!  The drums!  That bass drum that comes in every once in a while!  Really really high pitch vocals!
This one’s a classic.  You don’t need any preamble just throw her on.  I bought 2 chorus pedals and a Roland JC 120 because of this record.

The Field – The Follower 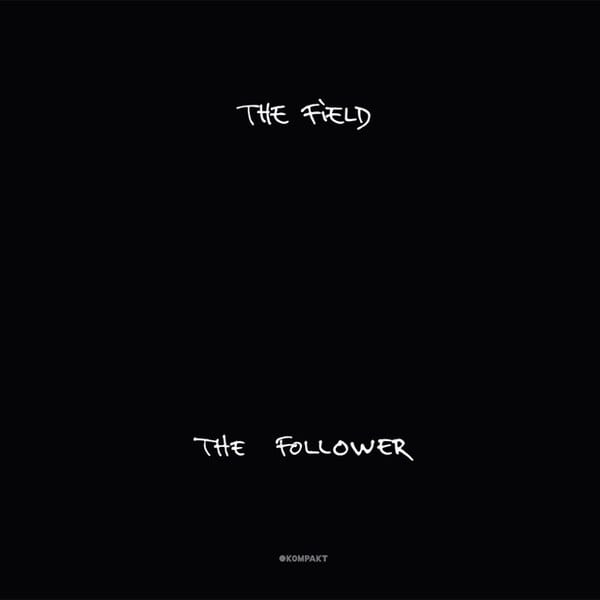 I like every release on Kompakt records, including this one from a few years ago.  I started listening to minimalist techno because I could work to it, but then I became addicted and become ravenous, devouring records from all over Germany and the like.

The Field is pretty nice because he usually keeps things very simple but still very lush.  All of his records are good, but I like this one because I feel like he tries something new in every song, and succeeds in almost all of them.  Sample snippets all molded together with cymbals and bass drums running 4/4 and 3/4 and 5/4 all together. 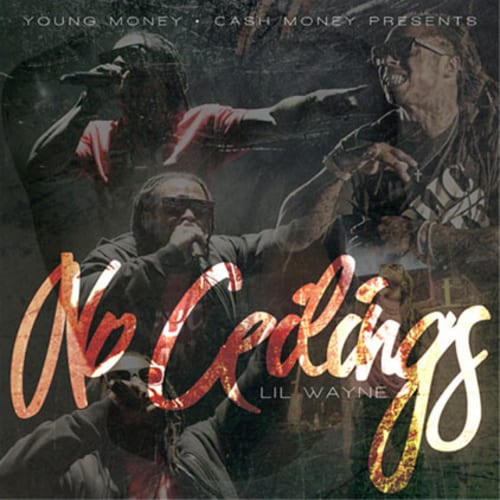 Not sure if theres any thread between these records, except I’ve listened to them hundreds of times.  This is Wayne after Carter 3 but before he went to jail, one of his greatest periods and possibly one of the greatest artistic periods of any American musician.

At this point I don’t think he even remembers the songs after he makes them, and he does at least a dozen verses a day.  I think this record, which is an hour long, was done in less than 72 hours- the beat turns on, Wayne thinks, Wayne speaks, Wayne laughs, Wayne speaks some more, and the onto the next song.  We’re holding onto his neuron synapses for dear life, awestruck.