(((O))) : Under the Influence with Andy Tillison from The Tangent 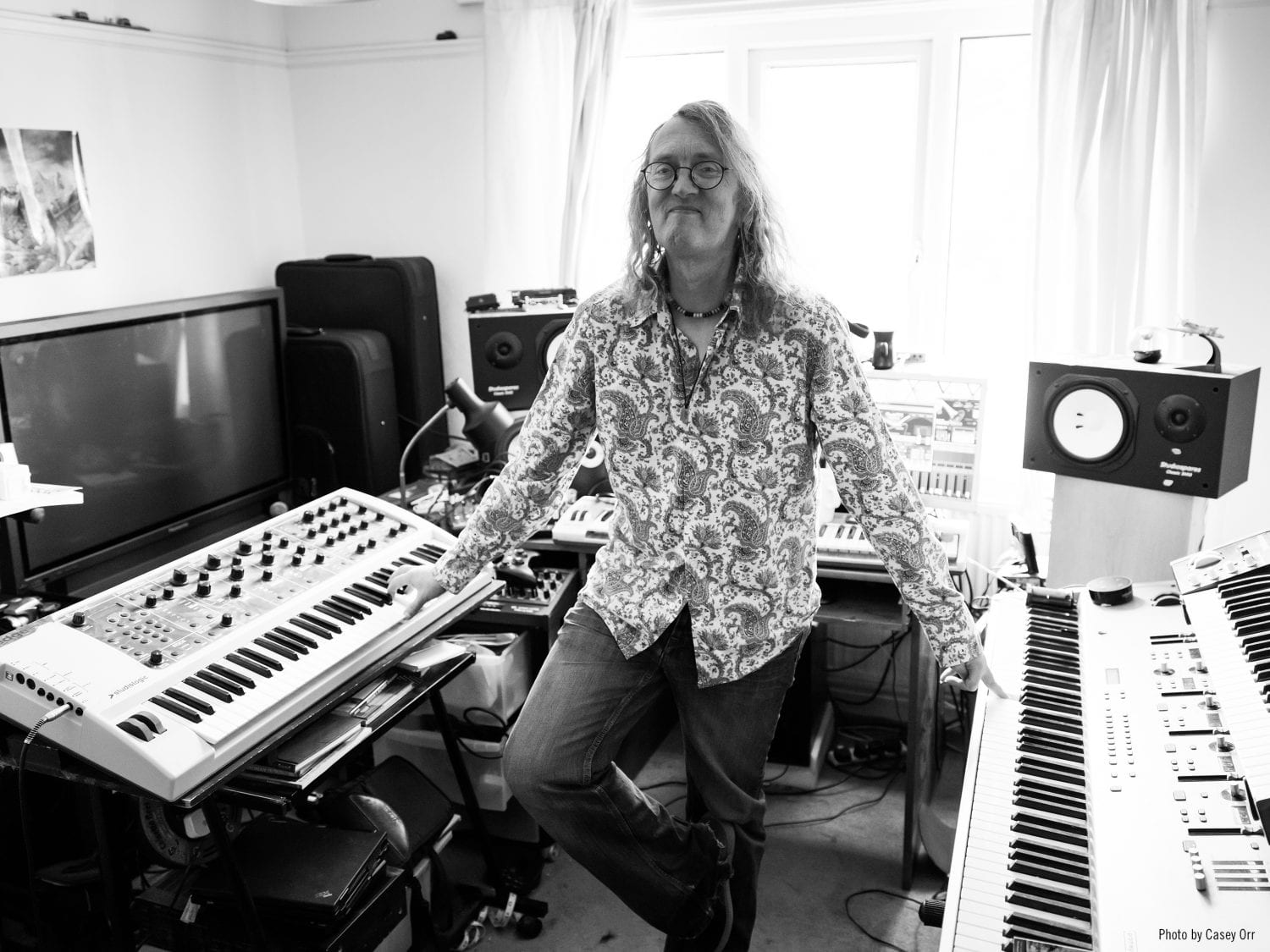 The Tangent, the progressive rock group led by Andy Tillison, released their 10th studio album Proxy on November 16th, 2018 through InsideOut Music. Recorded during the band’s tour with Karmakanic in 2017/18, which saw them with more chances than normal to work together on the record – hotel writing sessions, van discussions, sound check ideas – all of which have allowed the band to make an album that is as organic as they have ever achieved since their formation 15 years ago.

We asked Andy about the 3 albums that have been a great influence to him during his musical career. 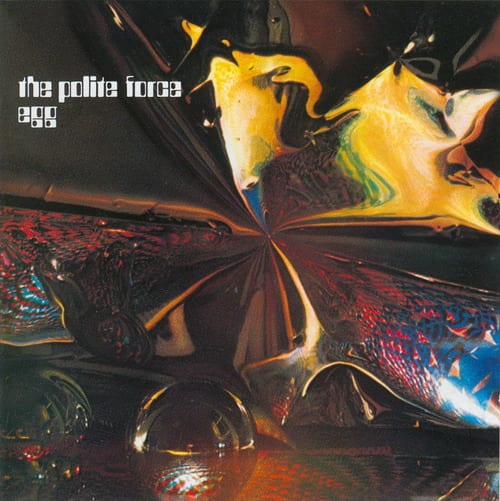 I love this record and particularly the opening track ‘A Visit To Newport Hospital’. I know that I share my love of this song not just with our drummer Steve Roberts, but also with Captain Sensible (of The Damned) who was as fond of the line “we spent our days avoiding Skinheads and the Law”. The track is in line with a lot of Proto-Prog stuff, the pre-synth stuff based around organs and Egg were like Quatermass, The Nice, Atomic Rooster and the early ELP- a keyboards led trio based around the Hammond B3 and variants. Our title track ‘Proxy’ does not seek to abide by the rules and regulations set by Egg etc, there are synths, saxophones, Mellotrons and guitars a-plenty on our track, but at its core the song is a little organ trio… with the organ cranked up and overdriving like a train. 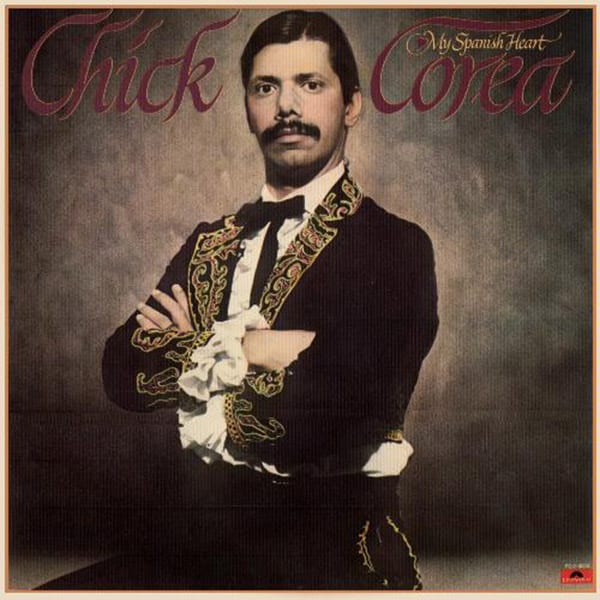 A fave among the current Tangent lineup. I remember that Luke put it on in the van on the 2017 USA tour and everyone was really happy listening to it. Steve drummed the whole thing on his knees and every so often Jonas would make some acerbic comment about “now that’s how it should be done” etc. As a result of those “good times on the road” memories I was only too happy to write a Spanish tinged jazz fusion track, but to be truthful Chick Corea is one of the greatest keyboards players to have lived on this planet – so even using him as a comparison/influence makes me feel like a fraud. 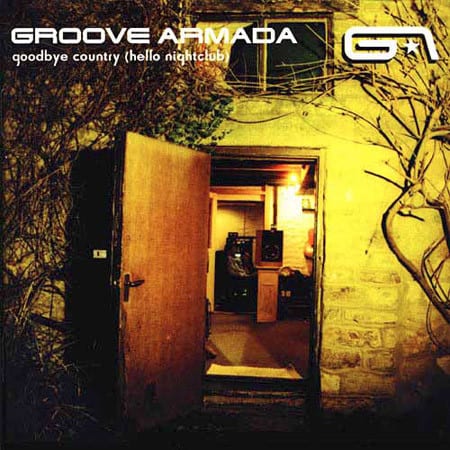 It’s not particularly that this album sounds like anything we did on our album. Sure, we have a 16 minute dance/prog tune on the record. But I got more and more addicted to the Groove Armada over the years and found lots of common ground between what they were doing and what I wanted to do. In the end our track ‘The Adulthood Lie’ is far more euphoric dance than subtle electro groove – but this is the record that pulled me into the EDM idea. Dance and prog have always been more connected than most folks assume.. there’s a direct link that runs from mainstream prog into Tangerine Dream, out through Kraftwerk and into 808 State, KLF, Skrillex and (Lukes favorites) Anomalie. People in prog often forget that when Keith Emerson was using his big modular back in the early 70s, an even bigger system was being used by Stevie Wonder at the same time. And people at the BBC don’t like to admit that nearly all the music they ever use for their theme tunes and jingles owes huge debts to people like Emerson. On our song, the debt is repaid. On both sides.