(((O))) : Under the Influence with Scott Donaldson from King Buffalo 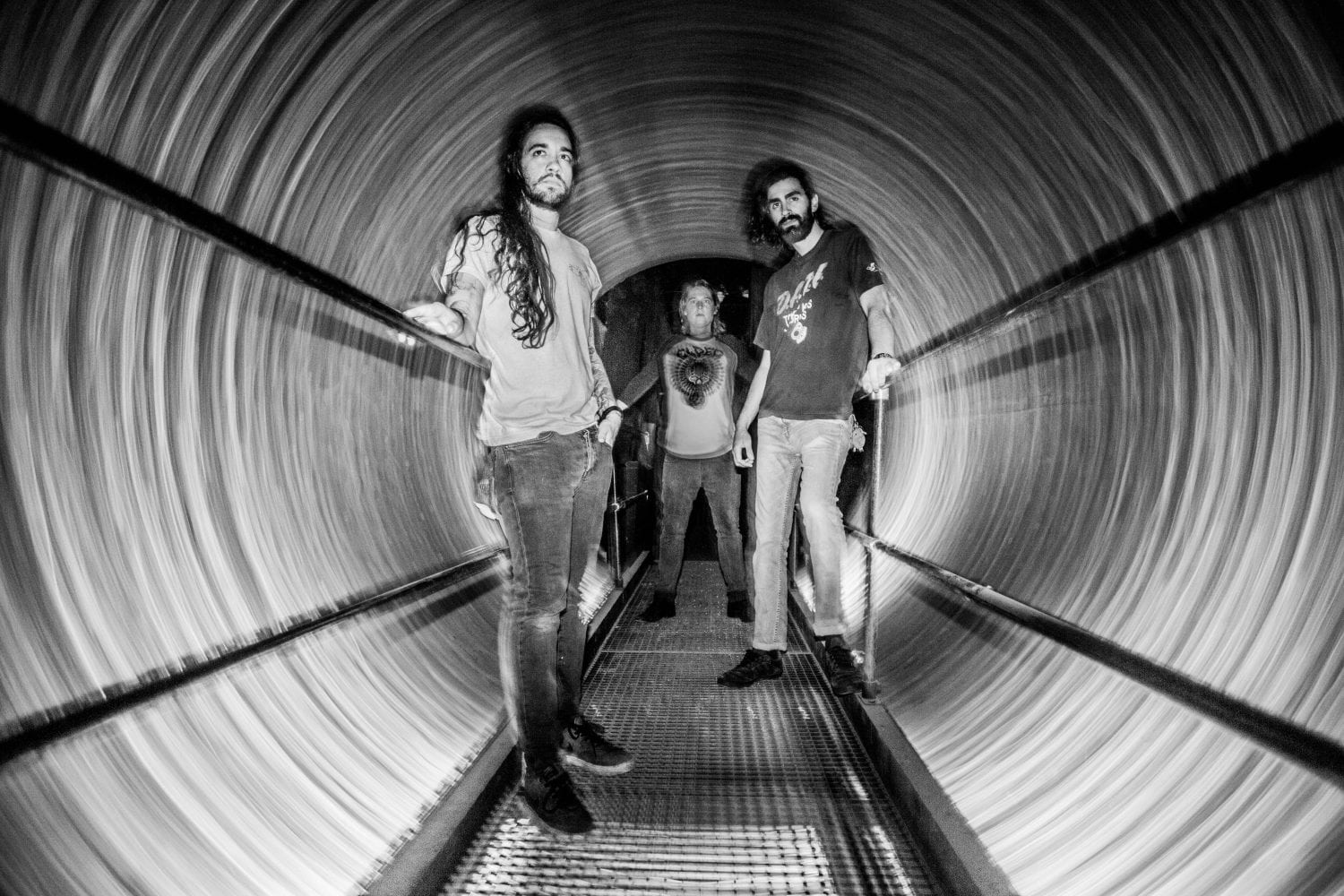 New album Longing to Be the Mountain sees this Rochester, NY band’s psych-rock ascend to a whole new level of haunting vocals, hypnotic grooves, and explosive buildups. The album will be released on October 12th (self-released in the US, released through Stickman Records in Europe). King Buffalo will tour in North America throughout the fall (check for dates here).

We asked drummer Scott Donaldson about the 3 records that have influenced him the most in his musical career. 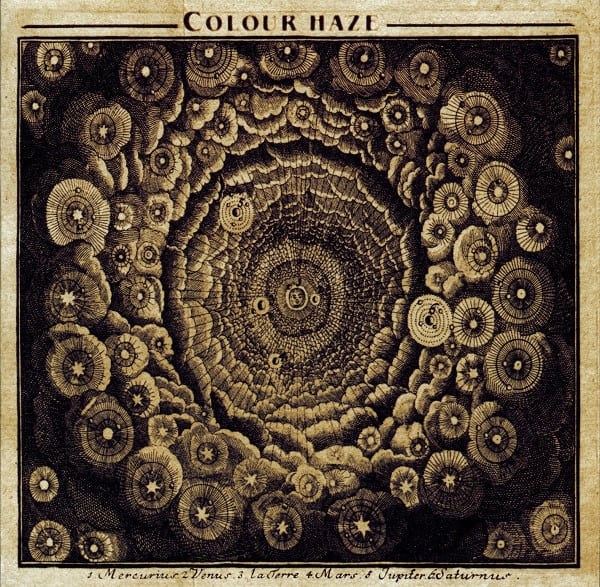 I came into the Colour Haze camp super late. When I first heard about them, they’d already been a band for over 15 years. This was the first record I heard by them and it still gives me chills to this day. The transcendent guitar riffs, the meticulous and thundering drumming, and finally the bass holding it all together. My hair still stands up when I hear the beginning of ‘Mountain’. This album flows and blooms so organically. It brings you to the highest peaks with the most triumphant riffs and then slowly sheds it all away. Such an awe-inspiring record, so much dynamics for only being a 3-piece. I hope we get to play a show with them someday.

David Bowie – The Man Who Sold the World 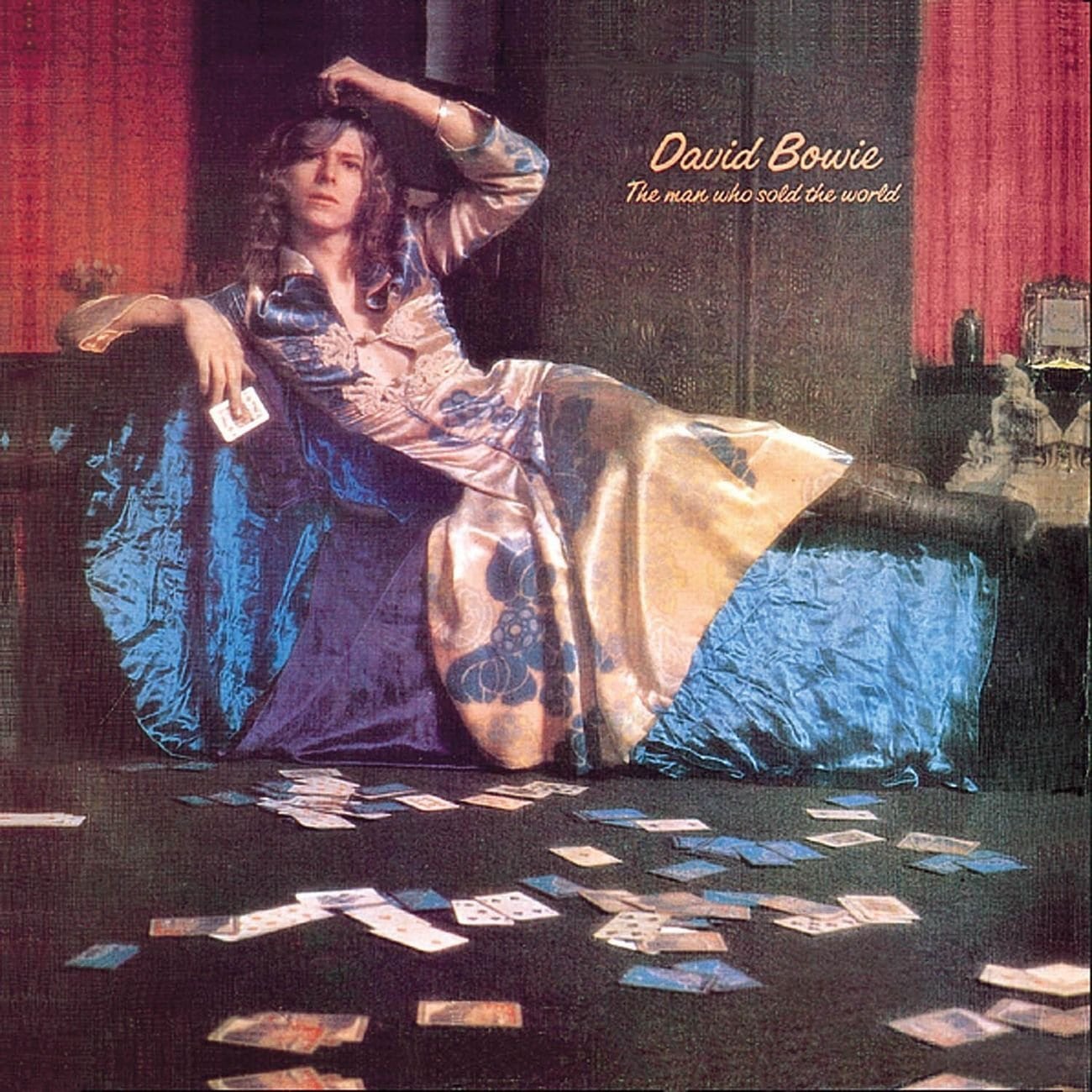 It’s a toss up between this and Hunky Dory for me honestly. I choose The Man Who Sold the World though, because this album relies more on the performance of Bowie’s band and is guitar driven. The performances of Mick Ronson and Mick Woodmansey are perfect. You can feel every note made with distinct purpose and execution. It’s a record you can listen to a 100 times and still find something new. Layers upon layers all leading you on a musical journey that is distinctly Bowie. What I would give to be able to go back and catch this tour live. 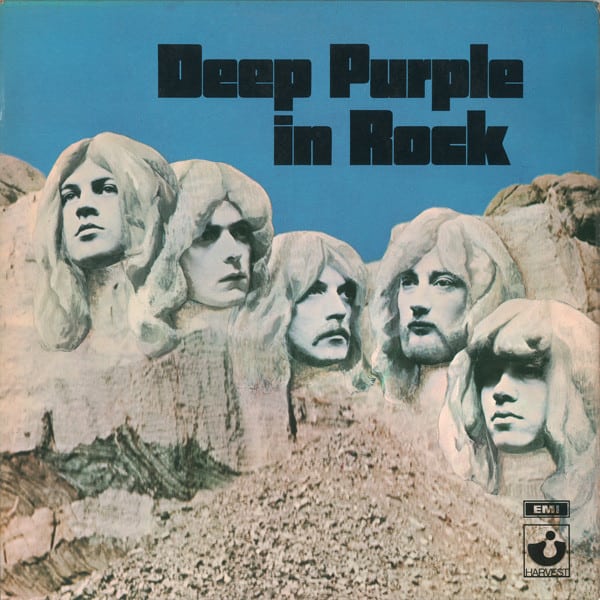 The beginning of the MkII era. The songwriting and overall chemistry of the band is off the charts. ‘Child in Time’ is one of my all-time favorite songs and forever will be. Ian Gillan’s control of his voice on this record is otherworldly. To start so soulful and then reach peaks of absolute madness is remarkable. It’s such a great record to drive to. This was peak purple in my opinion. Ian Paice is a machine with those fills and transitions. Also, if you haven’t gathered I’m always going to talk about the drummers haha. I know Blackmore has come out of hiding and done a little bit of touring. I’d love to see him reunite with Deep Purple. I saw them live and they really needed his presence.