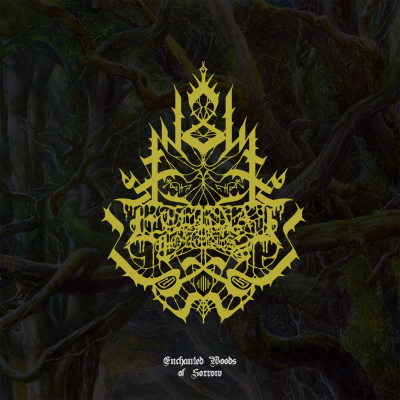 Black metal is a genre bathed in mystique and intrigue. With the identities of artists and band members often being unknown and the heavy use of Tolkienian themes, it can be very easy to lose yourself in the cold atmosphere. Beneath the dark layers, you’ll find some truly harrowing, entrancing and mesmerising acts. Eternal Fortress is a fine addition to this list.

Enchanted Woods of Sorrow was released in January 2018 by the band and re-released in August by Pacific Threnodies during the same year. On this demo, Eternal Fortress moves seamlessly between keyboard driven dungeon synth soundscapes to powerful guitar melodies, backed by disembodied black metal vocals, with Summoning esque orchestration. The main piece, ‘Realm of Rain’ sits comfortably between two meditative tracks, giving a solid variety to the release and successfully demonstrates that Eldritch Fog, the figure behind the band, has many arrows in their spectral quiver.

‘Sorrowful Journey’, the first of the more trance inducing tracks wears its dungeon synth patch on its black denim sleeve. The fantasy driven synth parts weave in and out of each other, gradually developing the simple motif that introduces the piece and the more you listen, the more layers you find hidden away in the many aural crevices this song creates. The ideas on the track are well developed, however a solid B section would’ve given more room for sonic exploration and possibly a better outro section, as the fade out doesn’t feel an apt enough ending. ‘Tol Galen’, the second of these meditative tracks, feels far stronger than its predecessor. It follows the same premise, taking a single motif and developing it over multiple layers of instrumentation, yet it does it with far more finesse. The various parts dance around each other in the same mystical fashion as ‘Sorrowful Journey’, but ‘Tol Galen’ never returns to any sections, constantly driving it forwards. This results in a far more focussed track, sucking you in and keeping you there for its short duration. As with the first track, the fade out doesn’t quite do the piece the justice it deserves.

‘Realm of Rain’ serves as the bulk of this release. It combines the dense keyboard elements of ‘Sorrowful Journey’ and ‘Tol Galen’ with a clockwork like drum machine, driving guitar riffs and wretched vocal delivery. ‘Realm of Rain’ retains the same dreamy quality as the other two tracks without ever losing focus as a surprisingly hard hitting black metal piece. The guitar riffs effortlessly change over time, getting more and more involved until a second guitar joins the fray for some truly uplifting harmonies. A personal highlight of mine is the piano which starts around one third of the way through the track. This is a welcome addition and one I would like to see more of, it elevates an already stellar riff into a truly remarkable one. The focus on more “traditional” instrumentation is also a refreshing change of pace, with various percussion parts and flutes giving the song that Second Wave Norwegian flavour. Even though the track DOES technically fade out, it does so into a sample of a thunderstorm which does a great job of ending the piece. It gives that satisfying feeling of closure which the other tracks on this release sadly lack.

Despite it’s few flaws, Enchanted Woods of Sorrow is a fantastic release. The pleasing fusion of dungeon synth and epic black metal all culminate into a wonderfully interesting listen and is an easy recommendation for long time fans of black metal. It is difficult to recommend if you aren’t into the dungeon synth movement, however if you’re looking to learn more about its sound or aesthetics then there’s very little reason not to give this demo a whirl. With the cassette coming out on October 5th through Pacific Threnodies, this will hopefully bring Eternal Fortress to a wider audience along with hopefully more fantastic outings from Eldritch Fog. 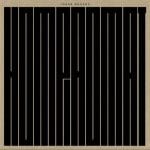 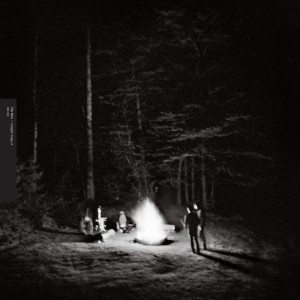 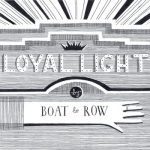 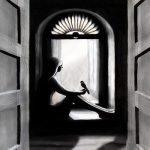