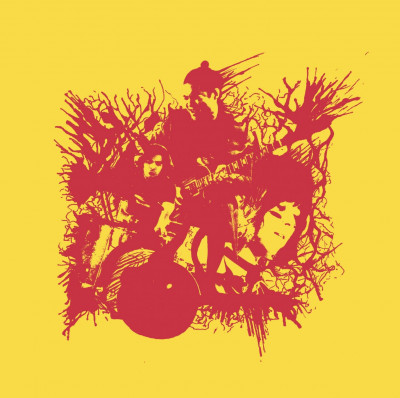 Working simply on Electric Ghost Parade, the title of the sixth album by the California duo Grex, you could start guessing where Karl A.D. Evangelista and Rei Scampavia are coming from – the psychedelic Sixties. After a few listens, you realise that recalling the iconic Hendrix album and Bob Dylan song, is not there just for the show. The duo recall the era with their musical references, but without blindly sticking to either Hendrix or Dylan, they simply give a time frame they are recalling musically, but try to go much deeper into the sounds of that period, also injection an improvisational element that did exist then, but might have been pushed somewhat in the background recently.

Actually, when you go a bit deeper into this album, right from the opening ‘Quicksilver’ you get the whiffs of the Bay Area – and yes, you can be sure it is most probably a reference to John Cipollina era Quicksilver Messenger Service, and even more so, the improvisational tone and feel of Grateful Dead’s Anthem of The Sun. But then, they don’t simply stick to the ‘standard’ sixties psych book (if such a thing exists, anyway), but throw in elements of free jazz like on ‘Mai & Luma’, guitar licks that extend beyond Hendrix (that’s what the gigs with the likes of Fred Frith and Eddie Gale will do to you), or veer into a more current waters with references to The Pixies and Sonic Youth (brilliant ‘Martha’).

While the duo is in the centre of the musical picture, they are joined by the Naytronix drummer Robert Lopez throughout, as well as a host of musicians that are able to enrich the duo’s sound that, for example, can alternate between only seemingly simple pop to more complex prog histrionics, as evidenced on ‘Feelin’ Squiddy’.

While throughout the album Grex never stand in one musical place too long, the dual male/female vocal touch adding to that effect, the one true constant is Karl A.D. Evangelista’s quite stunning guitar work that itself can take on many ‘faces’. In essence, I haven’t heard such varying psych sounds in more recent times since The Fiery Furnaces went their separate ways some nine years ago. An excellent release. 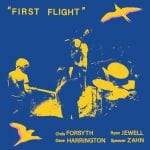 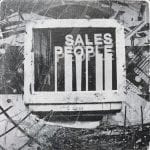 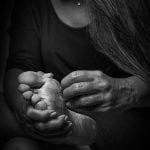