(((O))) : Under the Influence with Ryan Schutte from Pound 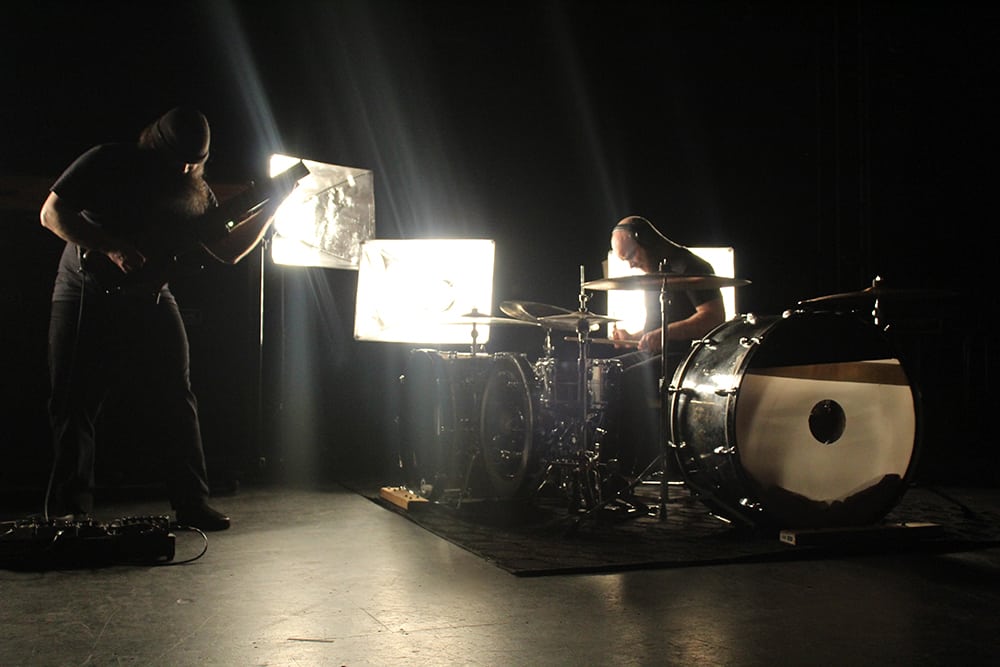 Pound – the duo of Ryan Schutte and David Stickney – takes influence from across the spectrum of grind and doom, from Nasum to Sleep, then chops up these influences and delivers its own brand of hyper-shred-math that twists and turns relentlessly, dropping occasionally into monstrous grooves. This is instrumental irreverence capable of dazzling tech-heads and Neanderthals equally.

As shown in the video for new song ‘x.—.x.—.x.—.x.—‘, Pound’s unique setup consists of a baritone 9-string guitar and two drum kits positioned at a 90-degree angle. The sounds extracted from these unorthodox instruments adds up to an entirely new vibe that belongs only to Pound.

Pound will release its debut, self-titled album on July 13th on Silent Pendulum Records. In the meantime Ryan gives talked to us about the 3 records that have influenced him the most during his musical career… 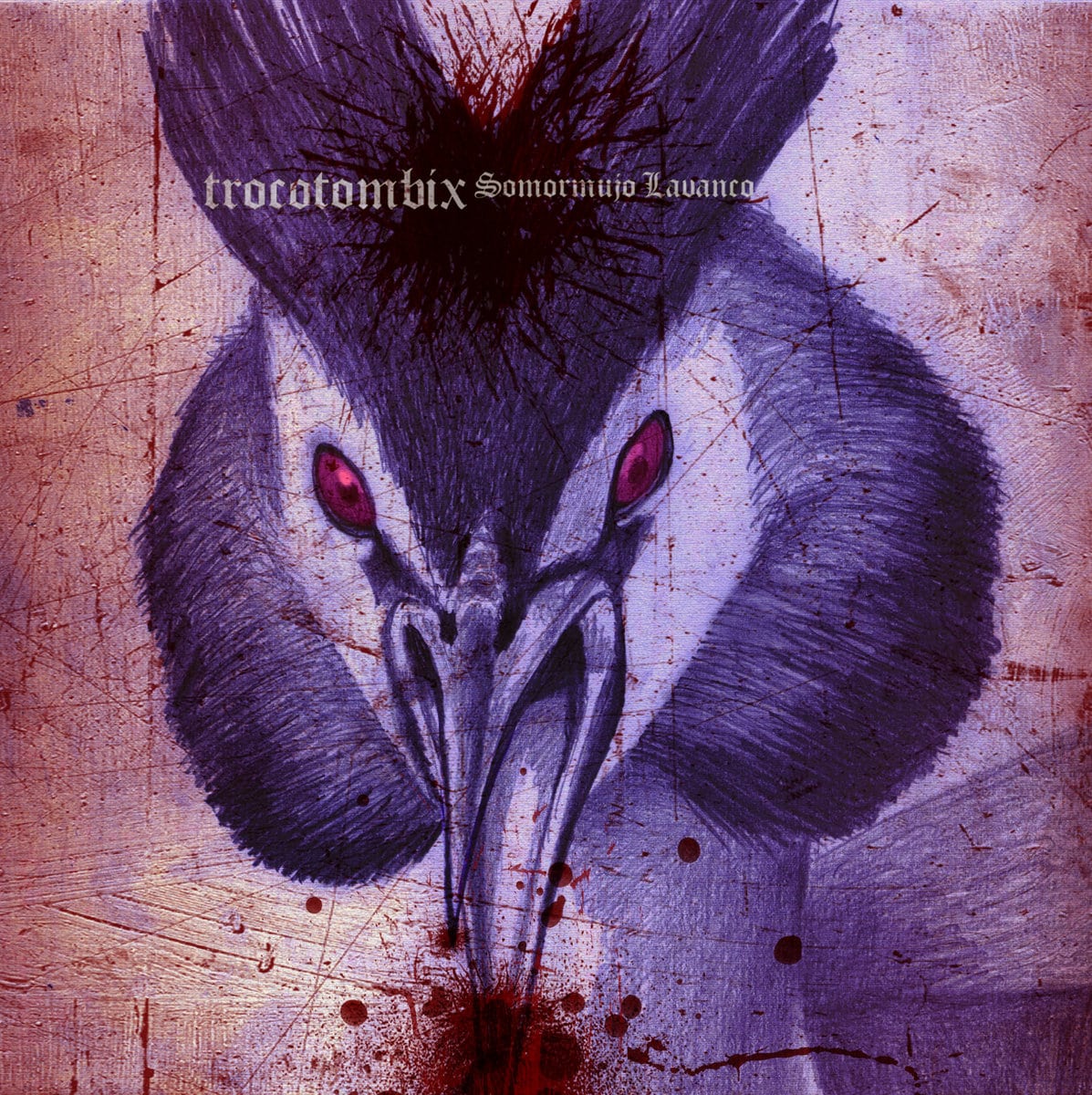 I remember the exact moment I heard this album. I was sitting on my couch in my disgusting old apartment nursing a hangover and hunting for new music online.

The second I hit play it blew my world apart. The insane blending of riffs and subgenres, the dirty mix, the insanely badass ballpoint pen album art………everything about this record hit me like a fist to the face.

I know this should have been a no-brainer, but this is the album that taught me that you can make insane heavy music without having to be confined by genre boundaries.

This band breaks all the rules and throws the best elements of everything in a blender and it’s infuriating that more people don’t know about them. They’re the band that made me want to play the kind of music that I play now. My band would not sound the way we do without Trocotombix.

They recently called it quits and I’m still pissed off that I never got to see them play live.

Maybe one day I’ll be able to harass them into reuniting, even if it’s just for one show. 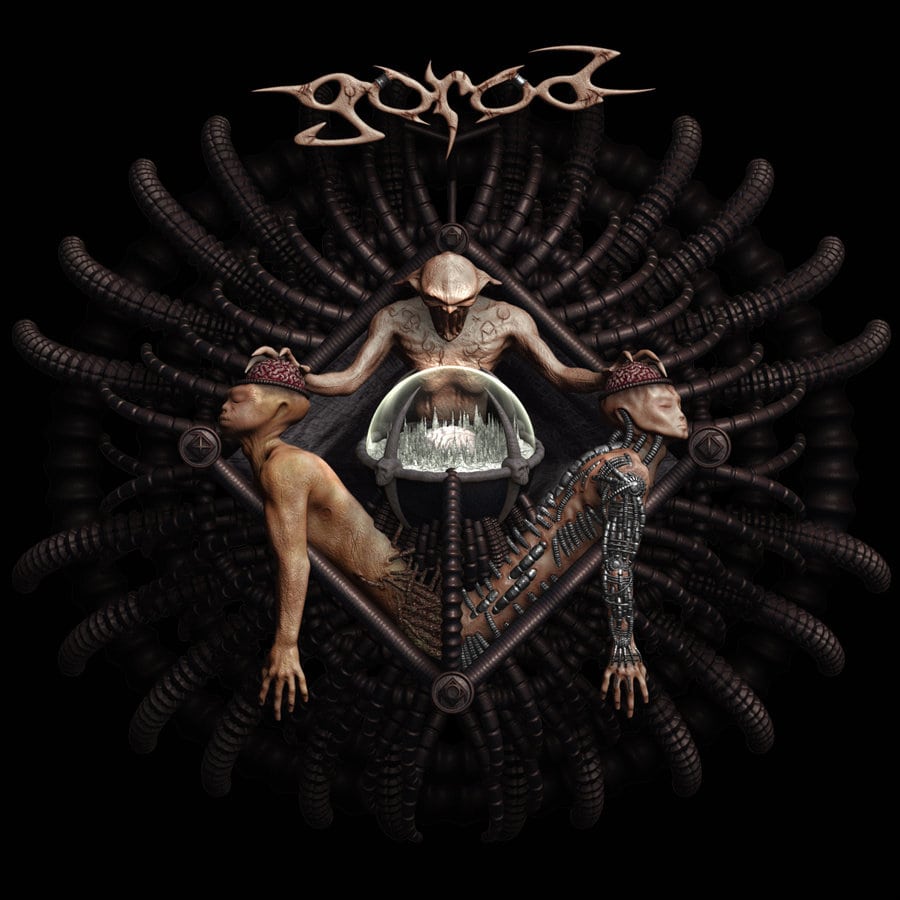 Back when I was in highschool I used to skip class and go to the record store that was 3 blocks away. They had a “listen before you buy” policy and I would go in, grab a large stack of CDs I had never heard of and just listen to music. It was a part of my weekly routine and I kept up the habit until I moved to Seattle.

I found Gorod’s Leading Visions during one of those listening sessions and my head popped. I’d heard other extreme/tech death bands, but that’s the one that really got me hooked. The riffs on that album just get in your head.

My friends and I listened to that album non-stop, 24/7 for two weeks straight, with short breaks to listen to Neurotripsicks and the Embalmed Madness split they did back when they were still Gorgasm.

To this day, every time I hear a Gorod song I end up binging them again. In my opinion, they are easily one of the most underrated tech death bands on the planet. 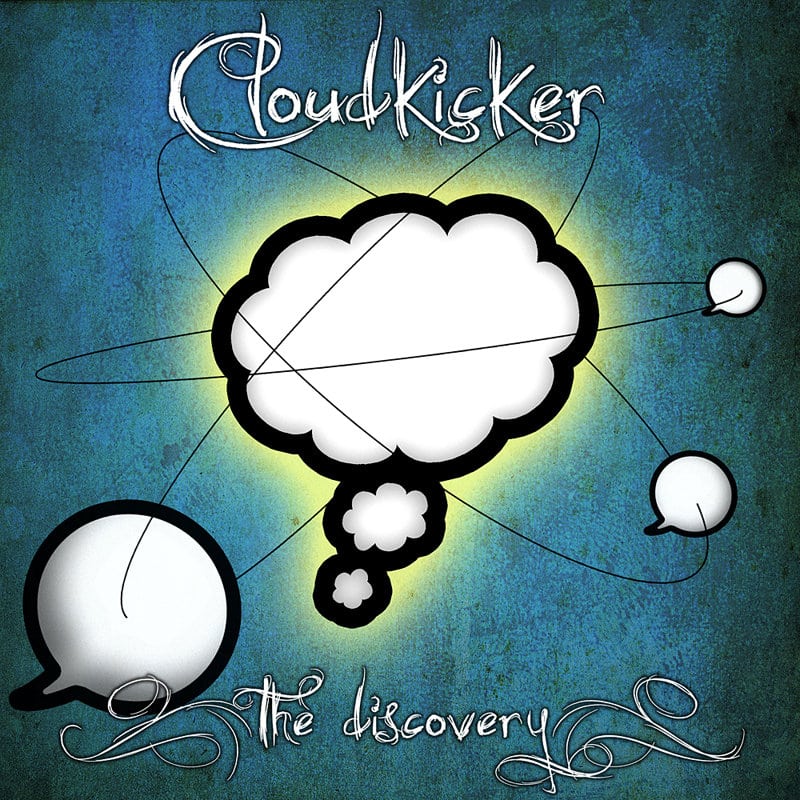 Like so many of us, Meshuggah was my first introduction to polyrhythms. Back in 2008-2010 I got really into early prog/djent bands. Car Bomb’s Centralia, Returning We Hear the Larks’ Of Marduk EP, Eryn Non Dae’s Hydra Lernaïa and Nemertines’ Bad Blood were all in heavy rotation on my stereo, but Cloudkicker’s The Discovery took everything to a whole new level.

There is something incredibly right about the way Ben Sharp (aka Cloudkicker)’s brain is wired. He’s one of those rare people that has this insane ability to write great riffs that just stick in you head for days. His music is deeply addicting and begs the listener to keep listening.

He’s one of the fathers of djent. Constantly copied, hugely influential, criminally underrated and his entire discography top notch. At this point, I’m not sure if he’s even capable of writing a bad riff.

Ben’s playing isn’t flashy or fast, although the dude can shred face (check out his old band, Nuns with Guns).

The entire record grooves and there are so many layers in every song. It’s one of my go-to road trip albums.

To my knowledge, other than a tour that he did in 2014 with Intronaut as his backing band, he hasn’t played any shows. I really hope he decides to tour again. Seeing Cloudkicker live is incredible.