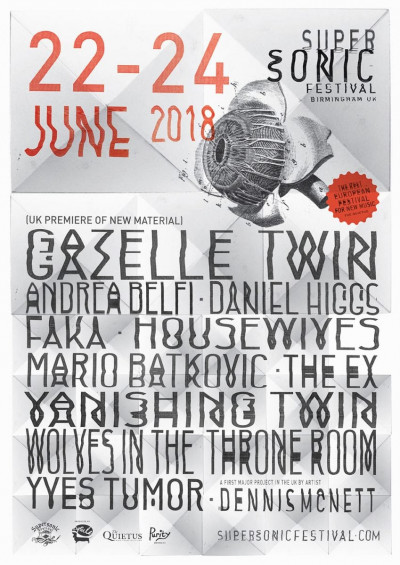 The UK’s premier experimental music and arts event Supersonic Festival 2018 kicks off from 22 to 24 June in Birmingham, with a host of unique and exclusive performances and appearances to get excited about, including ten things that you won’t see anywhere else this festival season.

1 • Dennis Mcnett – first major UK project
2018 is a monumental year for Supersonic. This June, sees the  back streets of Digbeth become a living canvas for the FIRST EVER major project in the UK from prolific artist, Dennis Mcnett aka Wolfbat. As Artist in Residence, Dennis will produce a NEW large-scale work to embody the beating heart of this year’s festival. Supersonic musicians and audiences alike can work alongside Dennis in creating a series of large scale masks and costumes that will help bring the Supersonic beast to life and form part of a procession on the Sunday.

2 • Gazelle Twin – premiering her new album
Following her Supersonic debut in 2015, Gazelle Twin returns this summer with the UK premier of an electrifying, brand new performance. According to producer, composer and artist Elizabeth Bernholz – the genius behind Gazelle Twin – her inspired craft is “like a shedding of skin; tearing out of your body, down to your skeleton and breaking free.” In something of a paradox, what is signature to Bernholz performances is her masquerade-like use of costume, a catalyst in the process of releasing and replacing identity. In toying with anonymity in this way, Gazelle Twin bewitches audiences by masking the surface as a means of releasing what lies beneath.

3 • The Ex will be leading the SUPERSONIC KID’S GIG this year
Big Sounds for Little People – if you couldn’t guess from the snappy title, it’s a gig, for kids and their families, which aims to introduce children to experimental music at an early age. Previous performers have included a variety of performers from Melt Banana and Richard Dawson.This event is this year led by The Ex, who form a riot of sound and fury that’s both sonically adventurous and feverishly compelling. The Ex incorporates a wide array of musical influences, substantially from non-Western and non-rock sources, including Hungarian and Turkish folk songs and more recently music from Ethiopia, Congo and Eritrea. This event is recommended for children under 10.

4 • Yunohana Variations – first UK performance
Three improvisational luminaries will perform live together for the first time in the UK. Multi-instrumentalist YoshimiO (Boredoms, OOIOO, SAICOBAB), avant-garde percussionist Susie Ibarra, and this year’s Supersonic guest curator – Robert Aiki Aubrey Lowe (Lichens). The performance will explore spontaneous composition and showcase the freedom and musical immediacy of all three artists’ ability to interplay as well as their individual unique techniques to create engaging experimental sounds. This performance is part of the Outlands Touring network. 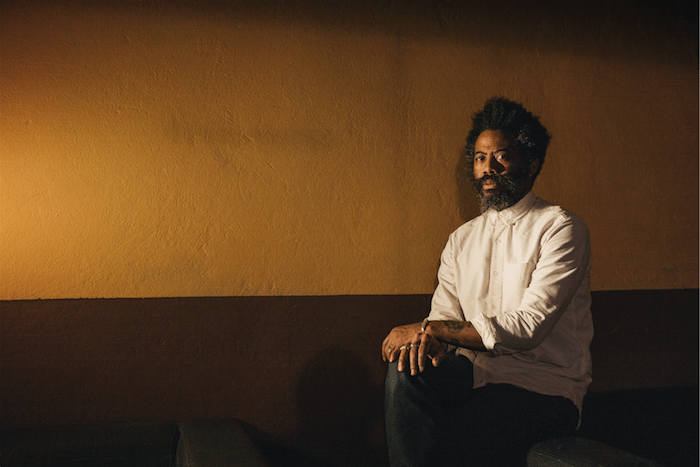 6 • Connected Devices Sam Underwood + Graham Dunning – premier performance
Connected Devices is the working title of a modular mechanical musical instrument that artists Sam Underwood and Graham Dunning are designing and building. Somewhere between a giant music box and an obsolete knitting machine, it will play rhythm and drone as a two-player semi-autonomous instrument. Supersonic will provide the occasion for its unveiling, including a demonstration of the machine and its debut performance.

8 • Mark Titchner – Find Your World In Ours
Ikon | 1 Oozells Square I B1 2HS | Free | 20 June – 8 July
Supersonic stages – throughout the weekend
Find Your World In Ours is a series of newly commissioned digital artworks and feature films, curated by artist Mark Titchner, which explore ideas of ritual, repetition and collective experience. Artists include Anna Barriball, Sean Dower, Mustafa Hulusi, John Lawrence and Rachel Lowe. Reflecting Titchner’s interest in the intersection between visual art and experimental music these works are presented at Ikon and as large-scale projections cross the Supersonic main stages.

9 • Deviation: A Surreal Life Drawing Experience
From  the strange and abnormal, to the beautiful and repulsive, Deviation aims to give people the chance to experience drawing models, environments, situations and installations that offer different and interesting shapes, textures and lighting, which aren’t usually encountered within a normal life-drawing class. 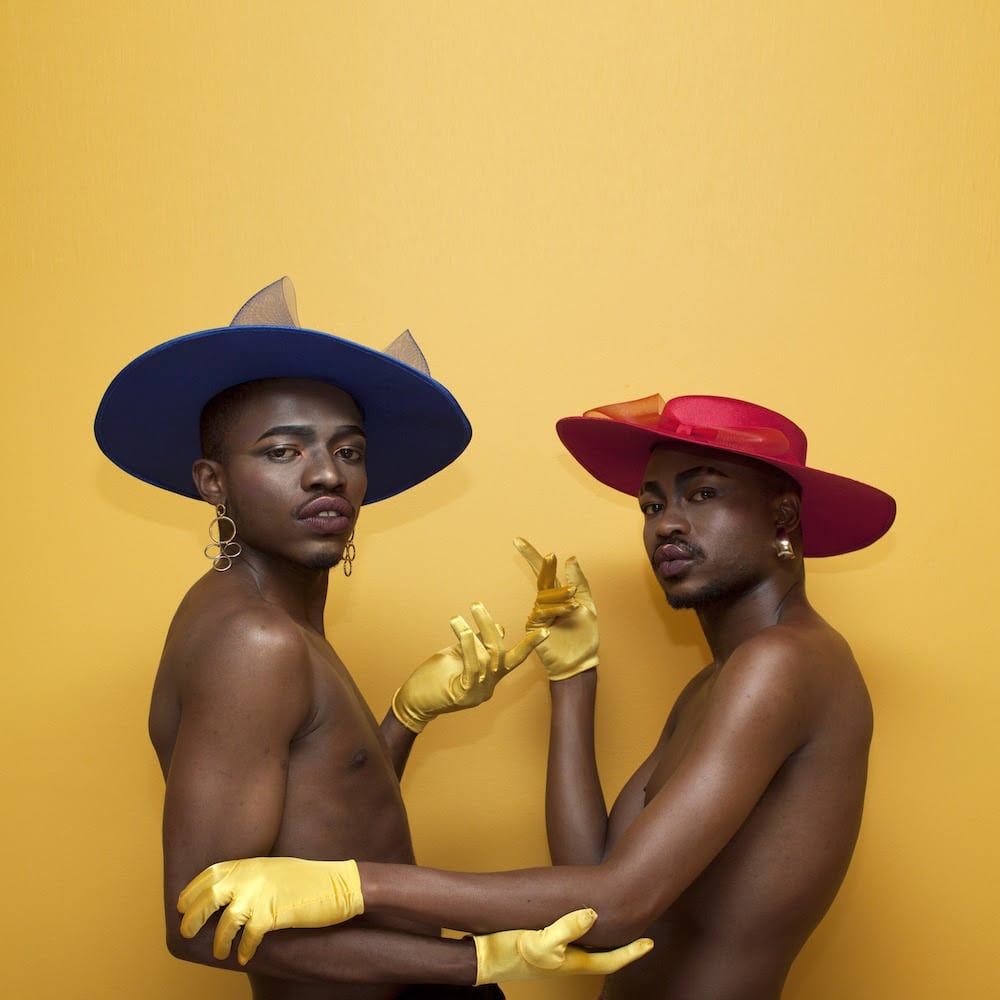 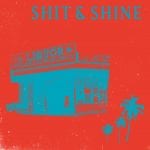 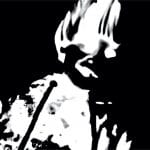