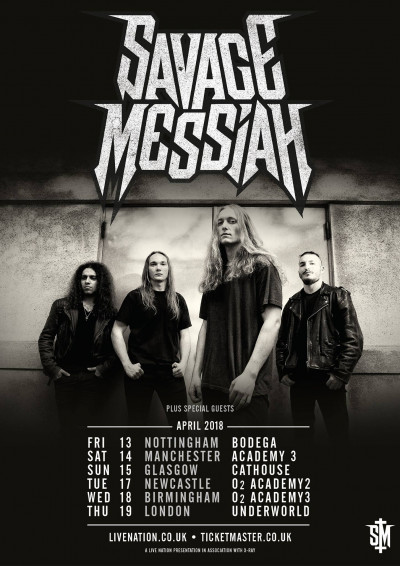 After a run of high-profile support slots (most recently across the UK with Cradle Of Filth late last year, followed by a short headline run in Japan, which included some sell-out shows, Savage Messiah headed out on a run of headline shows in support of acclaimed new album Hands Of Fate.

Support for this trek came from another rising UK band in The Raven Age. I was impressed the previous time I saw this band supporting Anthrax, so was looking forward to another good show, and I wasn’t disappointed. The band have grown considerably in the year since those shows last year, and what made this show even more impressive was the fact that it was only the second show for new vocalist Matt James, after debuting 24 hours earlier on the opening night of the tour. It would be easy to forgive a few teething problems, but instead it looked like he’d been there since the start. 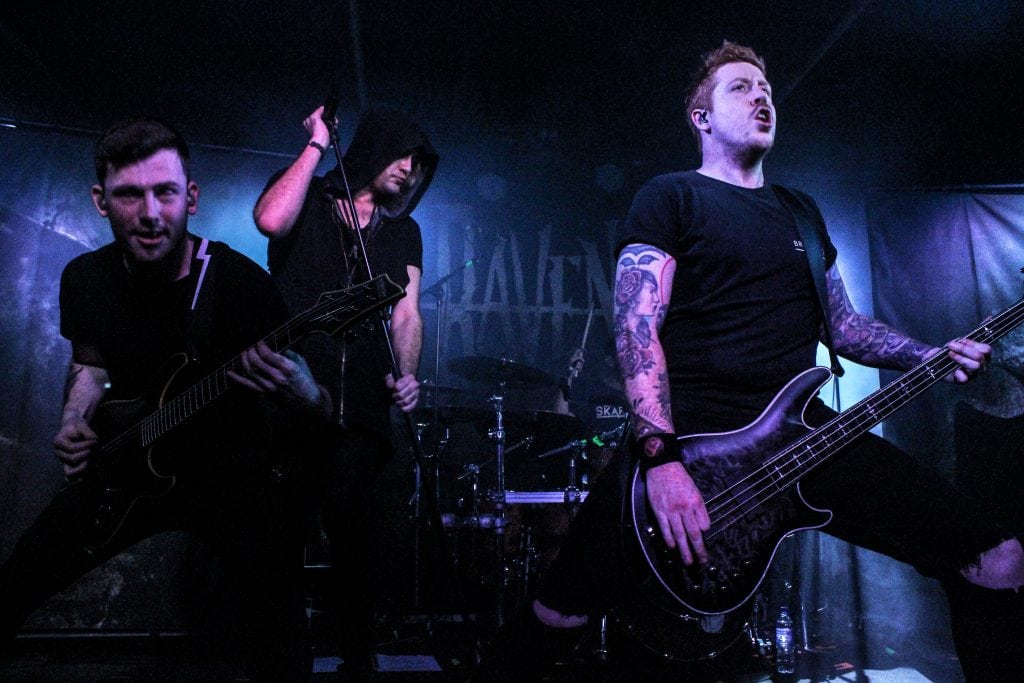 The time they spent locked away rehearsing with Matt obviously paid off as they got a better and better reception as the show went on. Their brand of metal core may not being anything groundbreaking , but live they are a seriously impressive prospect, and definitely one to watch over the next few years. 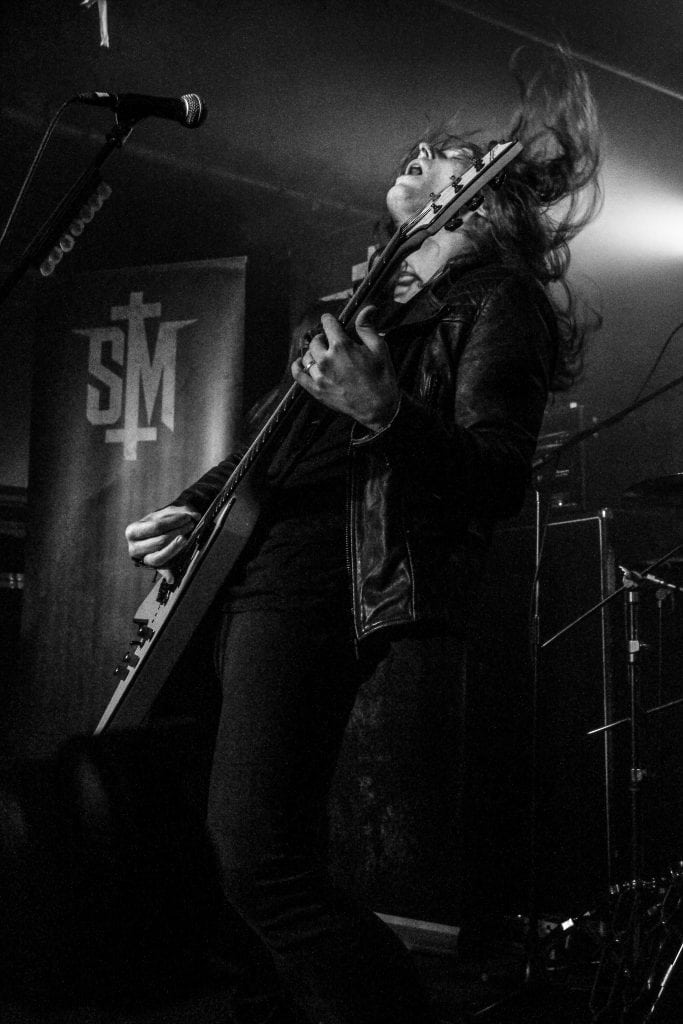 Savage Messiah have been around for quite a while now and they have been building a decent fan-base with an increasingly impressive catalogue; but it’s live where this music is meant to be heard and they have been gaining rave reviews of their shows for quite some time, and it’s easy to see why. They look like they are loving every second they are onstage, and the crowd feed off that and the atmosphere builds and builds as the show goes on. They are a great set of musicians, led by a frontman in Dave Silver who not only gets a good reaction from the crowd, but also knows how to get them going even more. The extended set-time gives them a chance to throw a selection of tracks from throughout their career, and the new tracks fit in seamlessly with the old crowd-pleasers. They may have dropped some of the thrashier sound from the most recent record, but there addition hasn’t changed the flow of the set at all. This is a band look equally at home in bigger venues or the likes of tonight, with a small, packed intimate show. They look ready to start taking on any challenges and opportunities that come their way. It’s great to see two British bands really pushing on to bigger things, and hopefully it won’t be too long before they both see a return on their efforts. 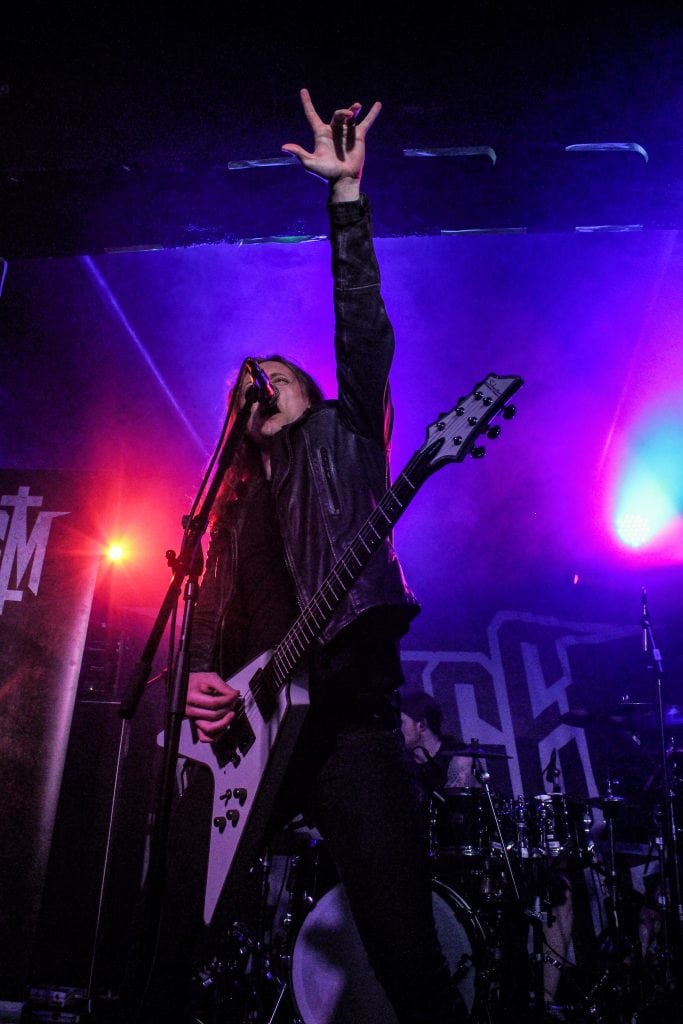