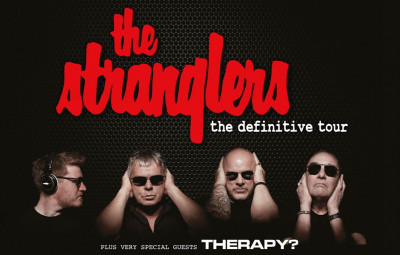 The Stranglers at Liverpool O2 Academy

Punk icons The Stranglers recently returned to Liverpool as part of their annual tour and this time, they brought with them Irish stalwarts Therapy? In a rare support slot for their European trek, and early on in that run, they played a near sold-out show in Liverpool.

I’ve seen Therapy? A fair few times over he years, and the vast majority of those shows have been as headliners, as they play venues this size to legions of their loyal and long serving fans. This was the first time I have seen them as support since maybe Donington 1995, so I was really looking forward to seeing what they put into a 45-minute set 23 years later, and to a crowd largely unfamiliar with them. They tore through a set of hits from throughout their long career opening with ‘Knives’ and including the likes of ‘Nowhere’, ‘Stories’ and ‘Lonely, Cryin Only’, even getting the crowd to join in on the “James Joyce is fucking my sister” chorus of ‘Potato Junkie’; and by the time they got to closer ‘Screamager’ they had got a decent response from the crowd, and no doubt made a fair few new fans along the way. A great choice of opener and a great start to the evening. 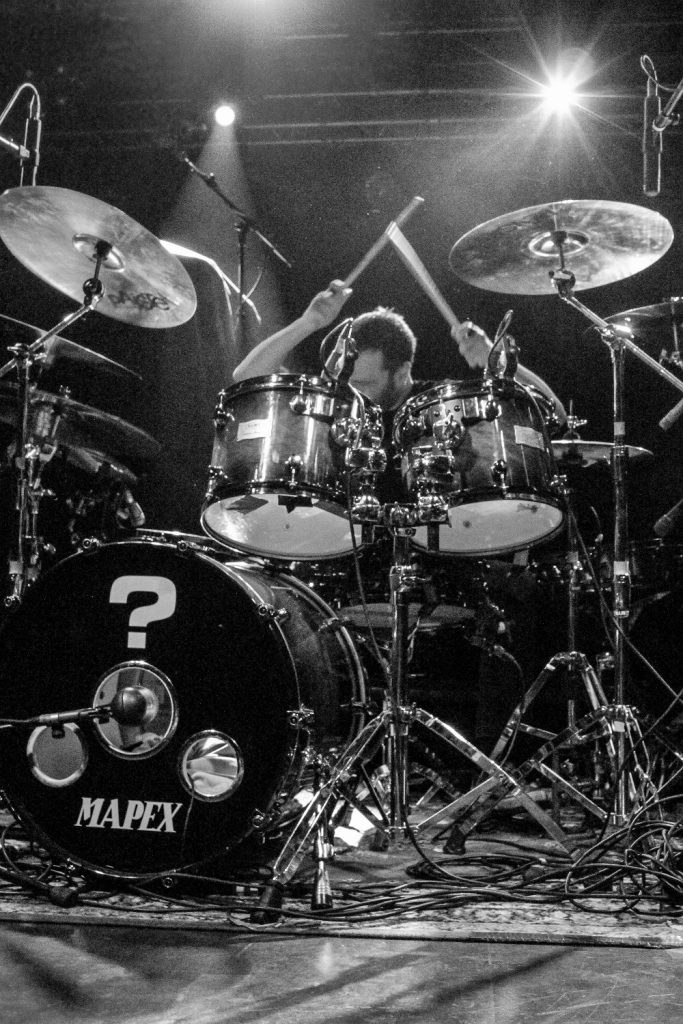 I’ll be the first to admit my knowledge of The Stranglers is pretty weak. I have liked what I have heard, but I never got round to really digging into their back catalogue over the years, so was really looking forward to finally getting the chance to check them out. It was definitely one of those shows where you slightly feel the odd one out: hearing people in the queue talking about how many times they’d seen the band, and some of them going to a few shows on this run. There was a definite community spirit about it and that showed in the set, where a few deeper cuts were met with the same response as their iconic tracks. The band were on great form, with Jean Jacques Brunel floating round the stage, almost trance-like, lost in his own bass lines. It was cool to see that apart from closer ‘No More Heroes’, their other huge tracks were buried midway through the set, allowing other songs from their prestigious catalogue to take equal billing. There is also some new material, their first for some time, thrown in too. A great set, that showcases the breadth and quality of the material the band have performed over their 40 years. 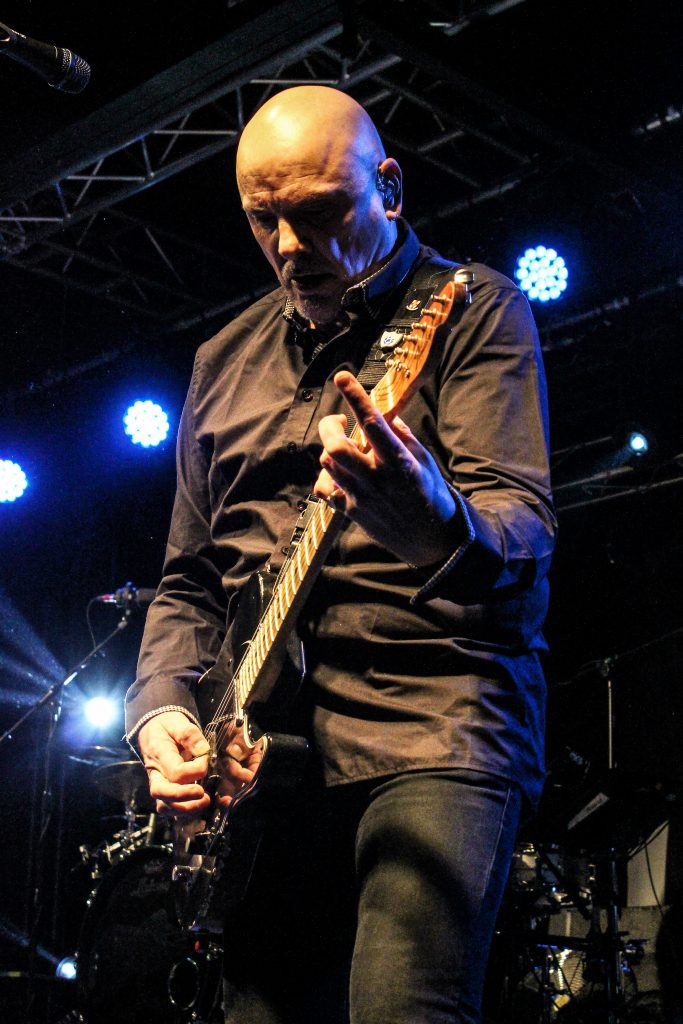 A great night. Two bands who were hugely influential in their scene to each of their generations both putting on a brilliant show. The Stranglers may have done this countless times before, and many of the lifelong fans here had seen them numerous times, but there was no hint of going through the motions. There may only be a couple of original members left at this point, but vocalist Baz Warne delivers the type of performance that makes it sound as though those songs were written for him originally. Whether you’ve seen them many times before, or like me until tonight, you’ve never seen them before, they are a great band to go along and soak up the atmosphere, and realise just how good they still are.