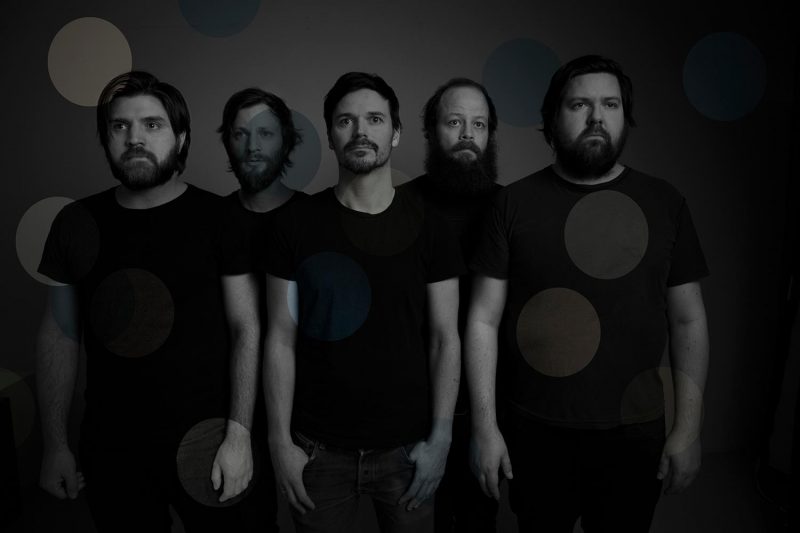 Formed 15 years ago, 1099 is an instrumental post-rock collective from Trondheim, Norway. Having released two double albums, a self-titled debut in 2012 and Young Pines in 2015, the Norwegian five-piece group is about to issue their third album Blindpassasjer, which means “Blind Passenger” in English and is set for release on May 11th via All Good Clean Records.

Featuring 12 instrumental tracks all recorded, mixed and mastered in Autumnsongs Recording Studio in Trondheim by Rhys Marsh, the new album has a quite dark and melancholic atmosphere. With influences as diverse as Godspeed You! Black Emperor, Swans and Bohren Und Der Club Of Gore, 1099 combine elements of post-rock, space-rock and dark jazz to conjure a sound that is intensely engrossing and all of their own.

Guitarist Kristian comments: “Osiris is a groovy, jazzy, and mysterious track, from our new album Blindpassasjer. The main motif works as a catchy framework around the middle sections, where there is room for noisy Rhodes – and dreamy saxophones by guest musician Kåre Kolve.”

Listen to the ‘Osiris’ here: