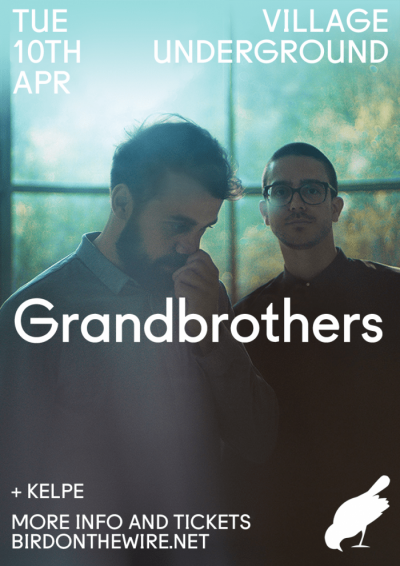 Thanks to the convenience of modern technology and streaming services, it is worth reminding ourselves that we live in an age of near unlimited and universal access to music. Advances in modern technology have reached a point one could have hardly even dreamed of half a century ago. The evolution of computers and telephones in the last two decades has happened at a velocity that seems to escape our control. Increasingly sophisticated algorithms collect and process mountains of data to spoon-feed us music and playlists tailor-made to fit our tastes and moods. Though these new functions may come as a pleasant feature on days where the need for comfort overpowers our thirst for discovery, let us remind ourselves not to subjugate ourselves to our phones and laptops just yet. Until the inevitable day on which Spotify becomes self-aware and enslaves mankind under a totalitarian technocratic regime, I, for one, firmly believe that it is through our face-to-face confrontation of the unknown that one uncovers the most memorable artistic experiences.

Having been offered the opportunity to cover the Grandbrothers concert at the Village Underground, I was thrilled by the idea of discovering an unfamiliar act for my first live show assignment in London.

Contrary to what the initial waiting line and the venue name suggested, London’s Village Underground is an impressive, sizeable auditorium. Amidst the darkness of the brick-walled venue, life slowly poured in as cheerful voices began to fill up the space. Kelpe, electronic artist and tonight’s opening act, stepped to the stage facing an audience nearing full-capacity and jumped into his task at hand: to entice and warm up the crowd eager for a good show. Though his show headed off for a slow start, the London-based producer eventually built up some decent momentum through his more energetic mixes featuring sampled drum loops and fluttering synth sounds. The more hands-on he appeared to be with his controller, the better the response from the crowd. Though the producer’s set provided some diversity by swaying between IDM-styled beat-switchers and more ambient explorations, the overall pacing of the show did not allow the audience to fully engage and immerse itself in the moods and groove. 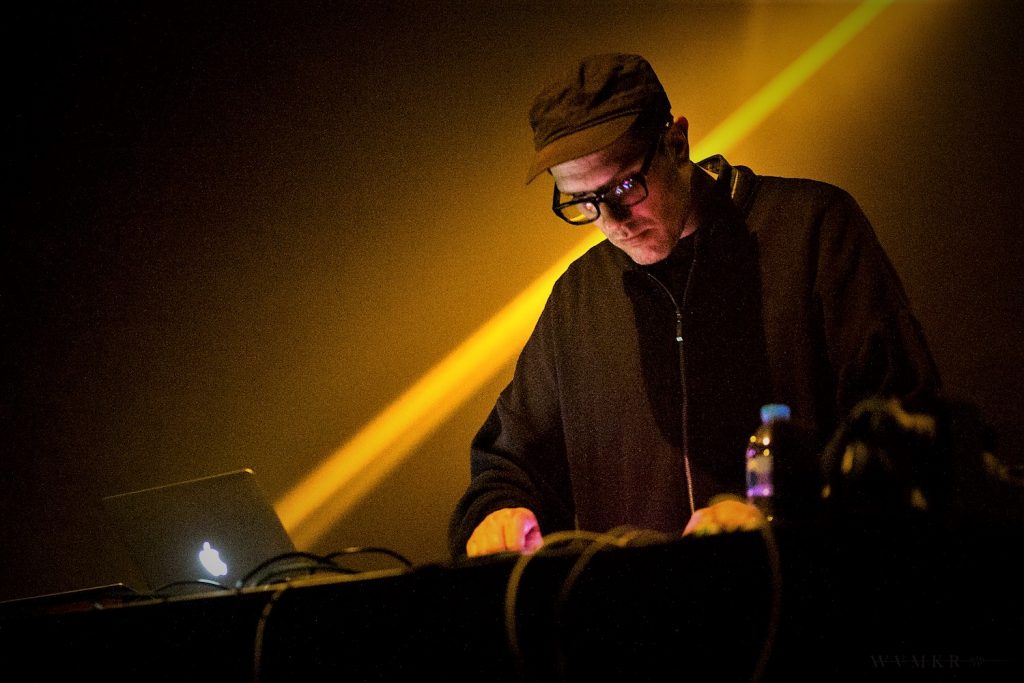 Following a quick intermission, the two stars of the evening came on to greet their crowd, simply but sharply dressed in black, with pianist Erol Sarp sporting some pretty white and pink trainers. The ticking sounds of Open’s ‘1202’ set the show into motion, awakening the majestic timbre of the Yamaha piano that had been patiently sitting onstage since the start of the evening. As the pair would later explain between two songs, every sound heard onstage is created by the piano: Erol a classically trained jazz pianist, lays the foundation of the track while his partner, Lukas Vogel, manipulates the various sounds through his controllers and laptop to arrange slick, beautiful compositions that radiate with the warmth of organic sounds. Every song is executed with expert precision yet none of it rings with the faintest bit of stiffness that typically underlies electronica shows. Say what you will: nothing has yet to sound quite like a real piano played by a real pianist. The combination of piano and electronica is original but never sounds gimmicky; the duo has crafted a perfectly polished sound in which tradition and modernity are unquestionably symbiotic. 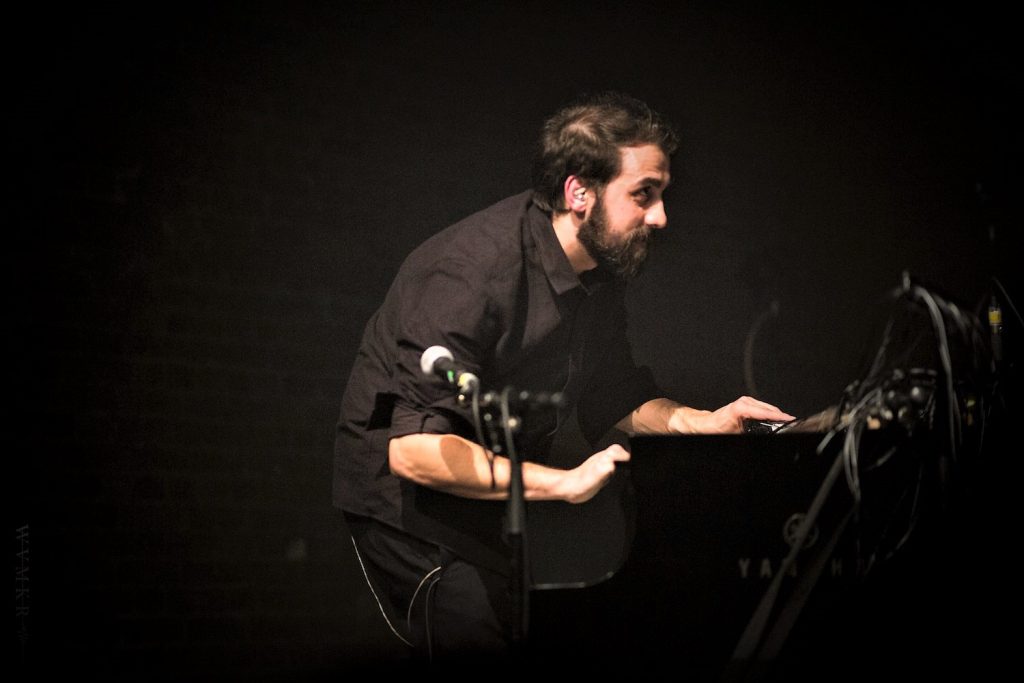 Watching Grandbrothers perform brings out the incredible work that goes into building these complex compositions from scratch. Every layer in the song arrangements feels like a natural extension of Erol’s lively performance on the keys. The brilliantly orchestrated light show radiating and pulsating to the beat made for an especially important addition to the overall experience of the show, adding a sense of spectacle to the music on display. Finally, this account of the show would not be complete without the acknowledgement of the groups’ fantastic chemistry and stage banter. Rather than rush through their set-list, the two musicians take the time to interact with the crowd and tell humorous anecdotes in between songs. Stage banter and light shows, though they may not be what we think of when buying our concert tickets, end up influencing our overall impression of the show quite significantly. Grandbrothers’ endearing dry humour and comedic interactions present us with the characters behind the music, and allow us to better understand the dynamic at play between each creative mind. Lukas’ deadpan, bossier character and Erol’s goofier vibe seep into the music and add to the experience, to the point where even the slightest exchange of glances between the two musicians becomes understandable, relatable. 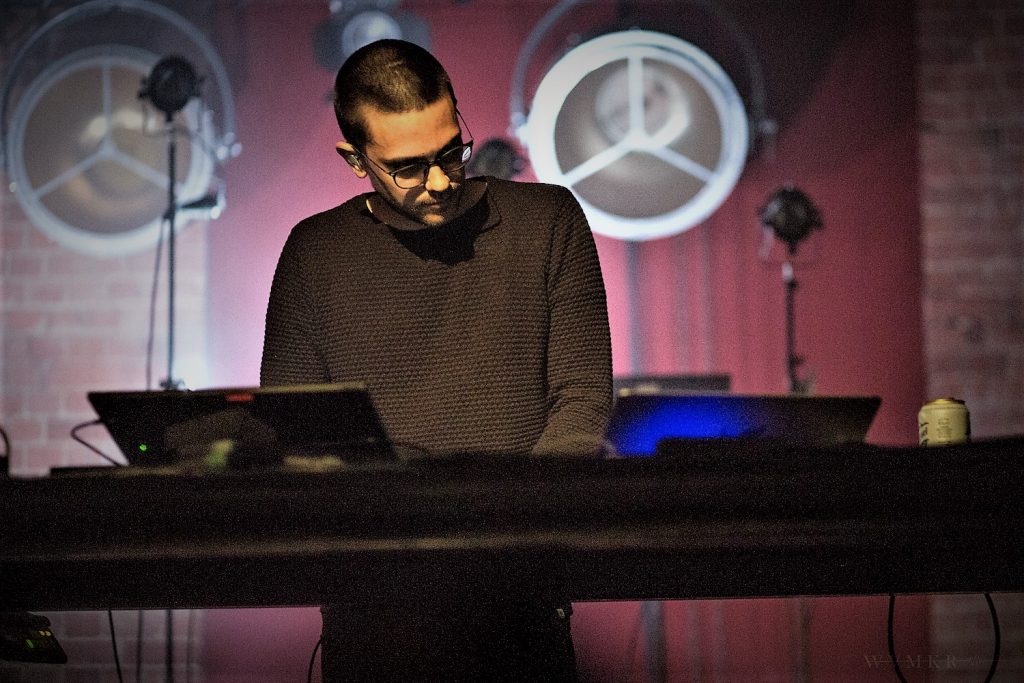 I admit that, even if I had been a fan of Grandbrothers beforehand, I would not have gotten tickets to this show. Not that I didn’t expect the performance to be exemplary. Rather, I’ve come to understand that a mere faithful rendition of a studio recording can be unfulfilling, sometimes even forgettable. Grandbrother’s set, however, made for a perfect demonstration of live performance used to transcend music into a full-on experience. Looking back now, I can confidently say that to miss out on this show would have been a mistake, as I could not have hoped for a better introduction to the band. 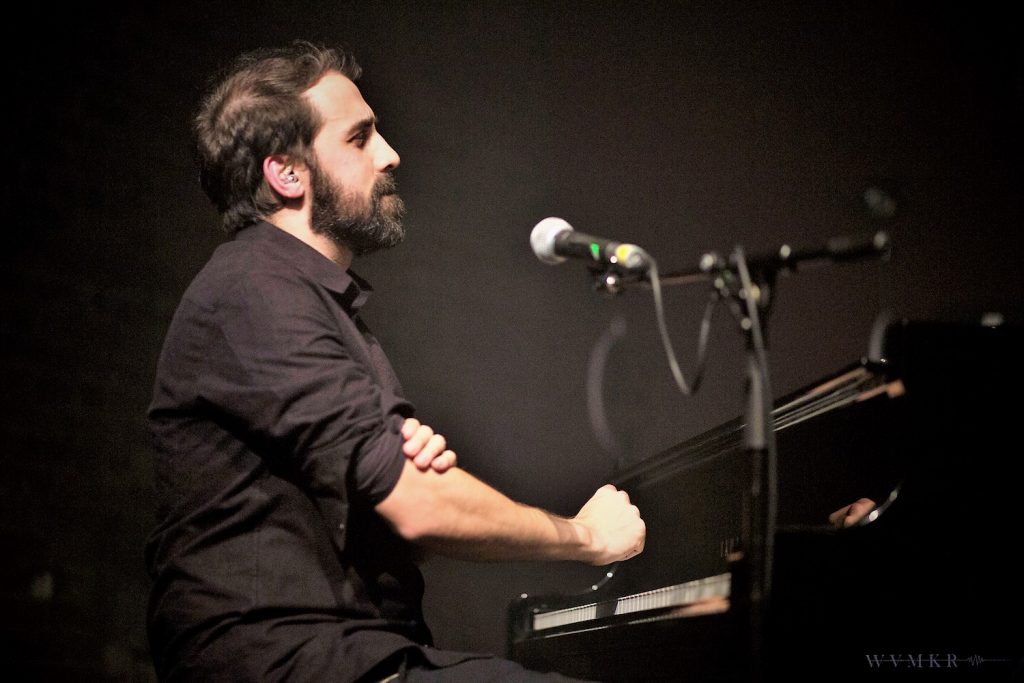