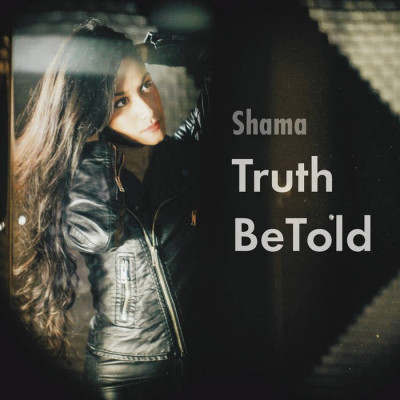 If somebody used the word ‘fusion’ in connection with music, the first thing that would probably come to mind to standard audience would be a combination of jazz and prog rock heads trying to play at breakneck speed, emulating the likes of John McLaughlin’s Mahavishnu Orchestra, Billy Cobham’s Spectrum or Chick Correa’s Return To Forever. Ok, so at the time when this term came into use, that was that. But what about these days? What about other musical forms, and does everything have to be connected with blazing fast technique?

Well, Shama (Rahman) tries to give the answers to these questions on her new album Truth BeTold, and they may not be exactly the answers you would expect. First of all, she does play ‘fusion’. And in her vision fusion is music that can include absolutely anything that sounds good. It is up to the artist to be good enough to be able to combine seemingly disparate musical styles. And with Truth Be Told Shama surpasses good. She’s great.

Being of Bangladeshi origin, Shama uses her sitar playing only as a springboard to bring in all the good sounds she hears that would fit in – Jazz, Latin, Bossa in particular, like on the brilliant  lead-in track ‘Liquid Blue’  hip-hop, poetry (‘Freedom’), reggae (‘Deshiai Kati’), you name it. And it all sounds perfectly fine together, a few of those in one song at the same time.

Another thing you only realise a few songs into the album is that the tracks were recorded live, making some of the performances even more enticing. Some of the sounds Shama is able to coax out of her sitar are connected to the so-called ‘mi.mu’ glove she uses while she plays that gives her the capability to inject free-form improvisations into her music. In combination with her excellent vocals (try ‘Personal Grey’, for example) it gives some brilliant results

This album comes practically in three forms as a ‘taster’ EP, and 11 (regular) and 16 (deluxe) tracks versions. The EP is all edited versions, so it is basically a no-brainer if you go for the deluxe version. Your ears will love it. 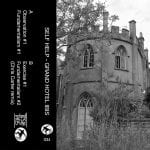 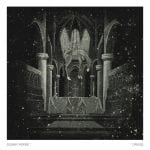