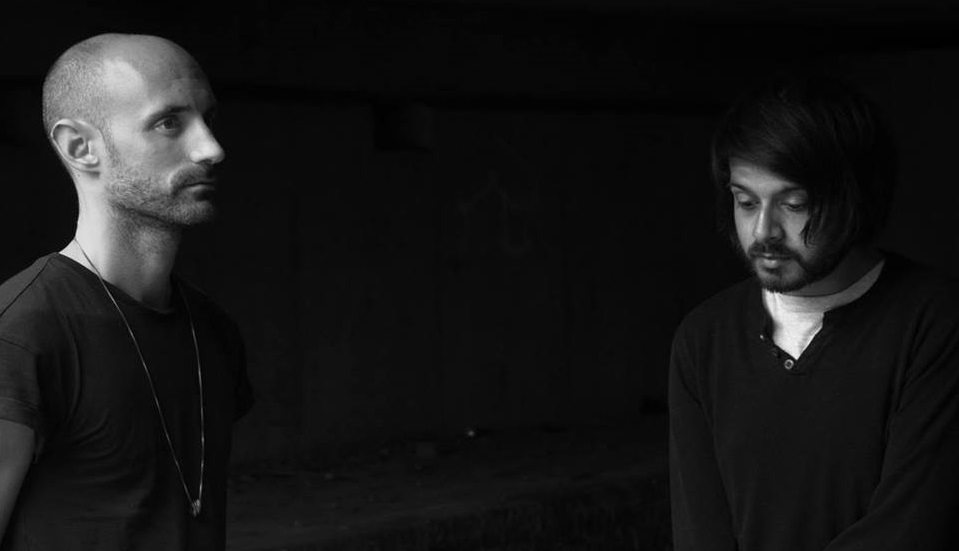 So we thought it was the perfect time to sit Pete down and get him to pick the three records that influenced the music he makes today. Pete being Pete, picked five. Great choices though.

Godspeed You! Black Emperor – Lift Your Skinny Fists Like Antennas To Heaven 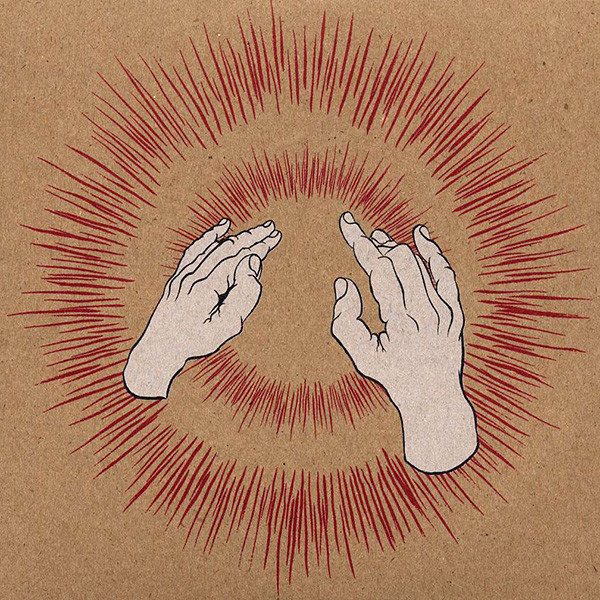 Although this wasn’t the first GY!BE album I got into, it’s hands down my favourite. It’s so patient. If I was recommending an album to someone who hasn’t heard them before then A Slow Riot is the one I would suggest, but this one when given the time and space is perfect.

It taught me the value of patience in music. You wait 10 minutes and then when the melody hits you it’s amplified tenfold. And always leaves you wanting more. When I went travelling in 2012 I took this album with me and nothing else. 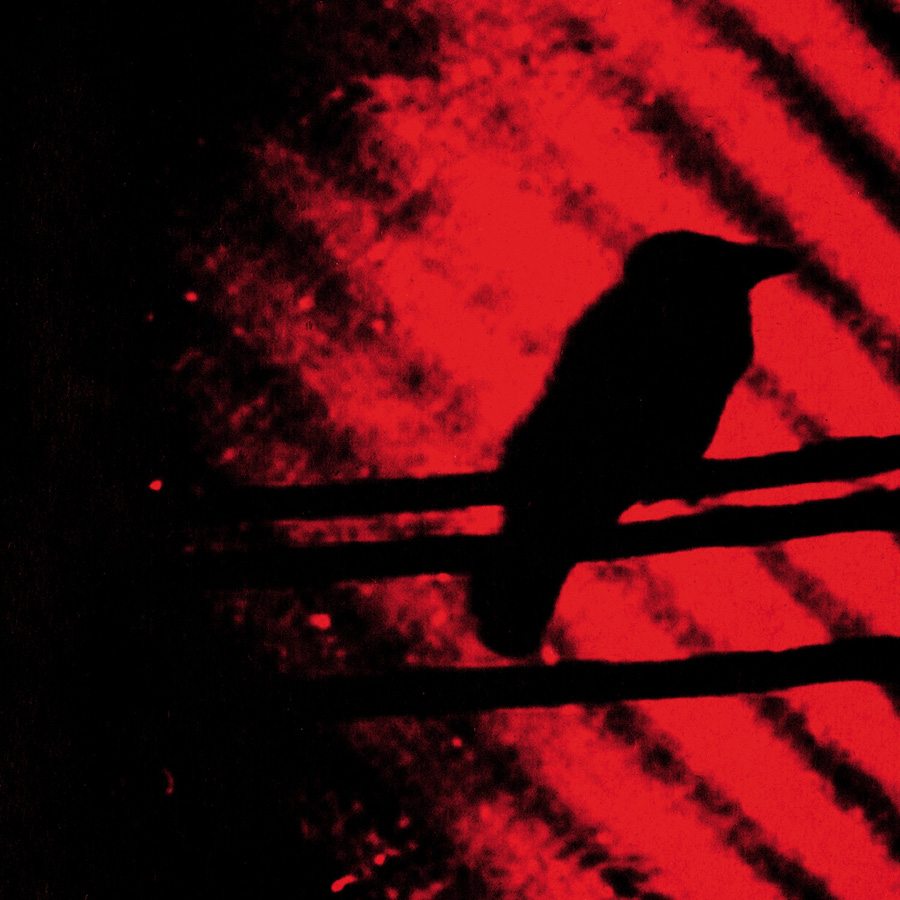 It’s such a full album that I always return to. I remember reading an interview with Hopes of The States many years ago and they said this was the most underrated album of all time. I always disagreed, it just wasn’t known at the time but I think music has opened up so much more in the last 10 years that I’m sure everyone really into their experimental music will know this well. 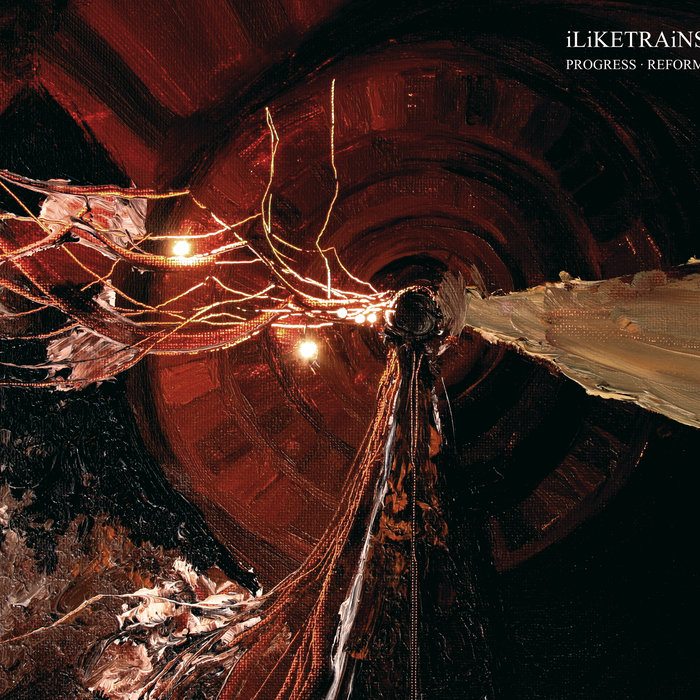 You can tell I really got into post rock at a certain time, the ‘golden age of post rock’. This was the first real crossover post rock with vocals album that I got into and I still think it’s stunning. Not only sonically, but the theme and idea of telling a bit of history with each song – it’s wonderfully pretentious.

I loved the simpleness of this record, everything fitting together to show you that don’t need the most complicated individual parts to compliment the whole – precisely the opposite.

Another Montreal album around the same time, it still sounds like a lost Godspeed album (It is really). But once I’d ‘discovered’ Godspeed all those years ago I couldn’t get enough, and had this album along with anything Constellation released on repeat and nothing else.

It’s just got this perfect blend of melody alongside these tape recordings and noise basically. It really makes the melody stand out even more and become heightened. But it’s also a lot about patience. 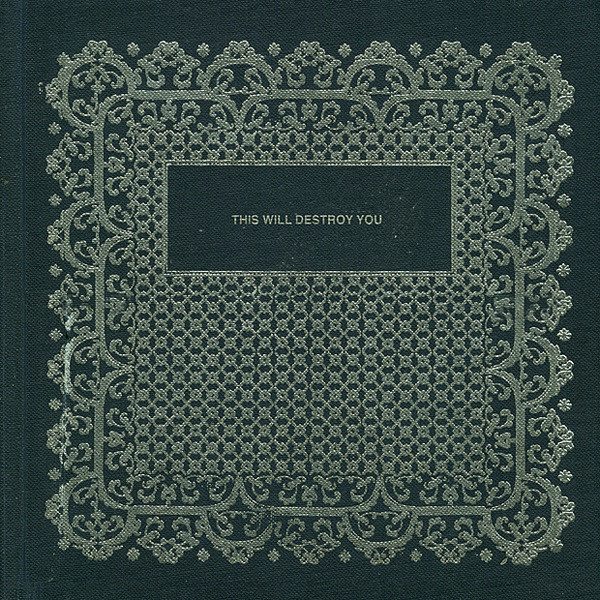 It’s just a perfect post rock record. Again lots of space and patience, and it may be another obvious one but I learnt a lot from this record. I love the audio quality in this too, it still sounds really strong – everything has it’s place and there’s no need to cram anything more in.