(((O))) : Under the Influence with Tom Templar from Green Lung 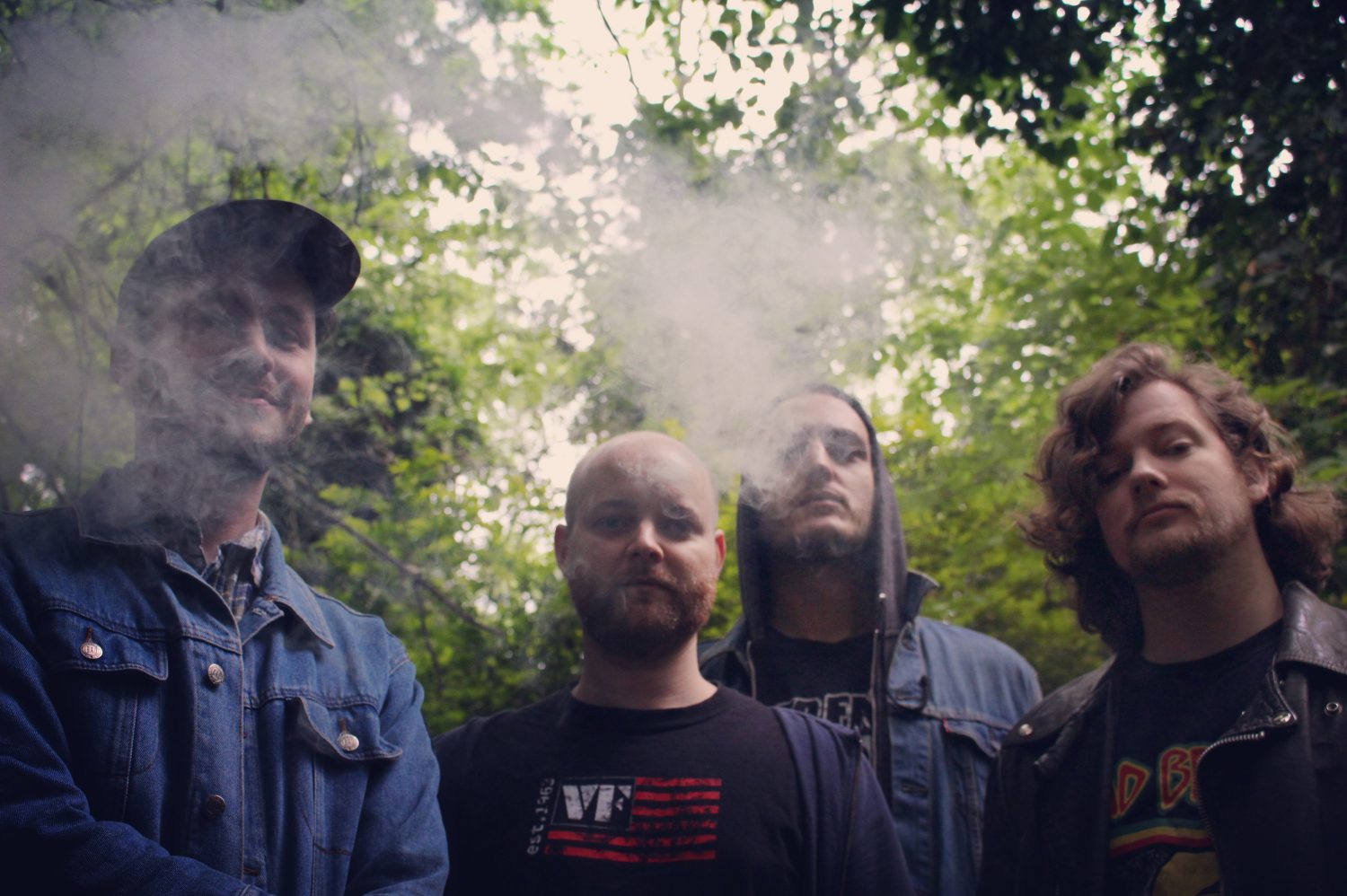 Green Lung combine crushing heaviness with soaring hooks, summoning up the proto-metal spectres of Black Sabbath and Pentagram, the psychedelic heft of heavy prog and the anthemic gloom of Danzig and Type O Negative; all the while dragging those influences into the 21st Century and sculpting them into a sound that is entirely their own.

Hailing from South London and made up of vocalist Tom Templar, guitarist Scott Masson, bassist Andrew Cave and drummer Matt Wiseman, the band released a demo, Green Man Rising, in 2017 which will be followed by a debut EP, Free the Witch, on February 19th 2018. The band have been critically acclaimed by The Obelisk and Ripple Music and have shared the stage with a host of UK heavy titans including the likes of Desert Storm and Mammoth Weed Wizard Bastard. 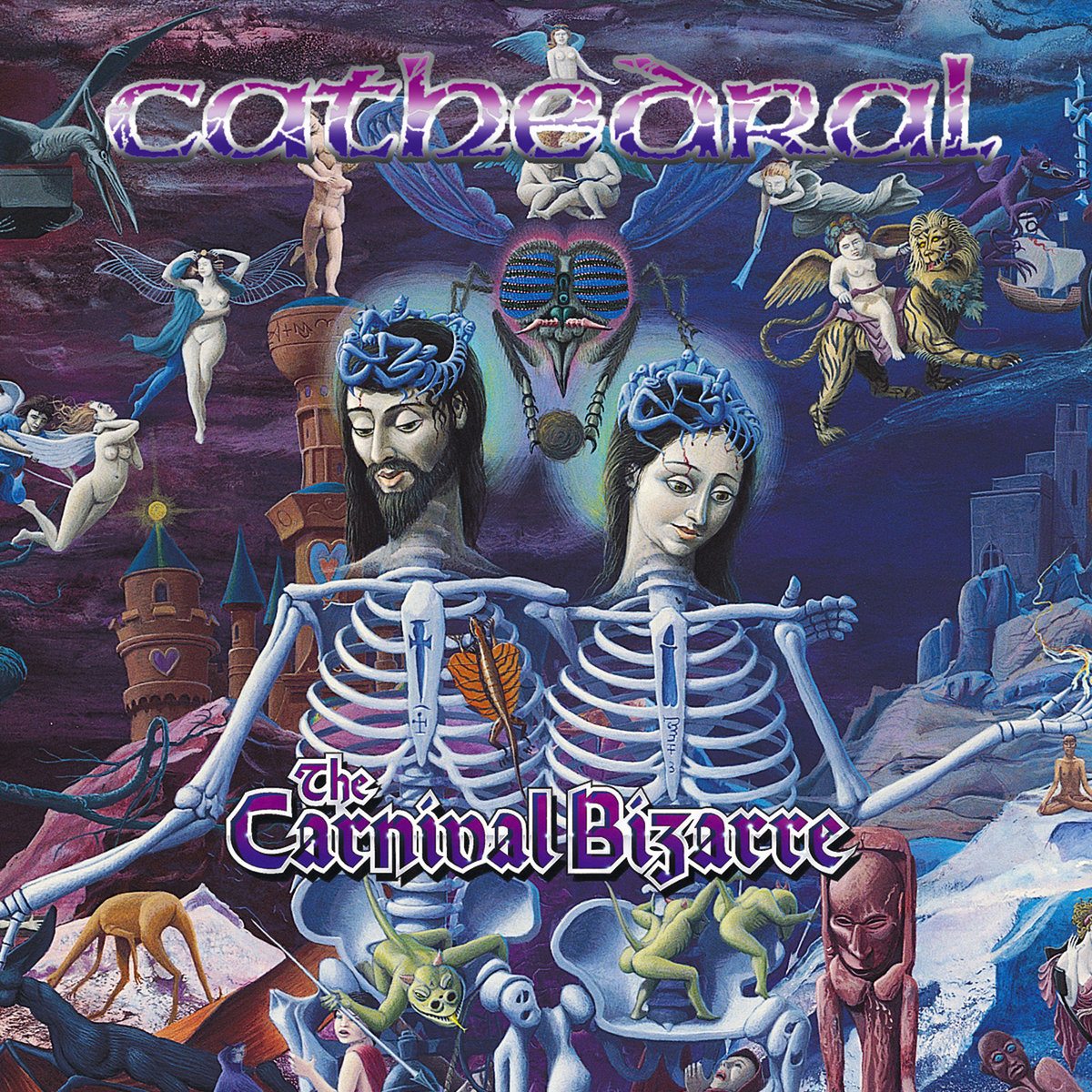 Cathedral were the first doom band I came across, when I was about fourteen or fifteen. I saw them supporting Cradle of Filth at the Norwich UEA (ah, the glamour) and it saved me from a life in trenchcoats and goth boots; instead I went down the path of flares, incense and dubious teenage moustaches. After that show me and my friends made sure to catch Cathedral every time they toured, which initiated us to similarly influential support bands like Electric Wizard, Grand Magus and Blood Ceremony.

Lee’s vocal style is a world away from mine, but I’ve been hugely influenced by him lyrically – he weaves in references to a world of obscure records, films and books and isn’t afraid to be high-minded in both senses of the term. Cathedral have also been inspirational in terms of their career arc – my first band Tomb King was very extreme, in the mould of Burning Witch or Moss, but in Green Lung we’ve naturally steered to writing hooky, anthemic songs, and I’m actually singing. The progression from Forest of Equilibrium to The Carnival Bizarre was similar for Cathedral; they managed to go from despondent doom to sing-along bangers like ‘Hopkins’ without losing an ounce of heaviness. So this album was a blueprint when writing Free the Witch – it’s clean, catchy, and crushing. 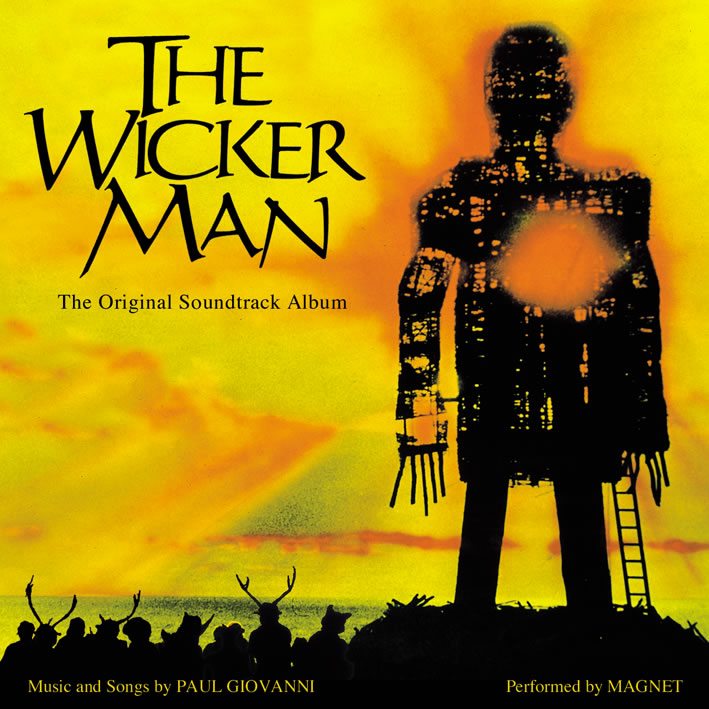 This might not be an obvious one – at least not musically – but The Wicker Man has been hugely influential on Green Lung. One reason I love our genre so much is because it ushers you into this countercultural otherworld – the amount of movies I’ve watched because Jus Oborn gave them a casual mention in an interview is ridiculous, and I wanted our music to have that same effect. When we started the band in April last year I was obsessing over ‘folk horror’ movies – British films from the Sixties and Seventies set in rural places and centred around some terrifying perversion of folk tradition, like The Wicker Man, Blood on Satan’s Claw, Witchfinder General, Penda’s Fen or the TV show Children of the Stones. All those films capture a sense of the uncanny in the countryside, this sense that Britain’s ancient past is haunting our picturesque hills and woods.

When we recorded our demo, ‘Green Man Rising’, I wrote the lyrics as a short folk horror story, and with Free the Witch I’ve had even more opportunity to explore the theme. The Wicker Man soundtrack is something I’ll put on to get into the mood for lyric writing – it’s folky and bucolic, but carries this unmistakable sense of dread. I have plans to use the intense, ritualistic version of ‘Miri It Is’ from this record as an intro tape when we play live – if the crowd get a sense of it heralding a human sacrifice, then great! 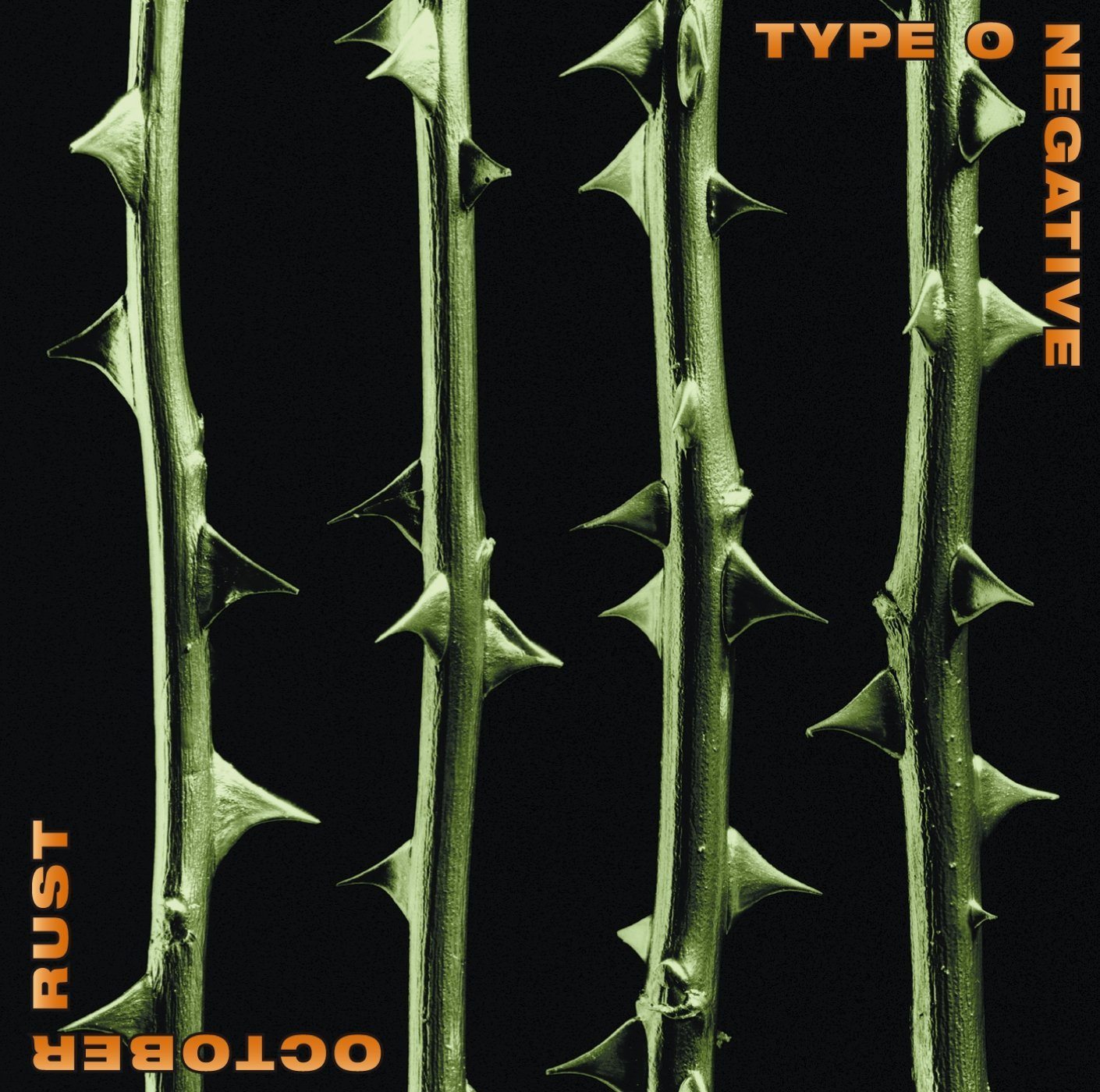 A couple of writers have made Type O comparisons when reviewing our demo and EP, and we even had a fan come up at a show and tell us he’d found out about the band by searching for their song ‘Green Man’ on Spotify and coming across our ‘Green Man Rising’! When we were writing the songs I wasn’t conscious of the influence, but listening back it’s definitely there.

October Rust is my favourite of their records. It’s gloriously indulgent, with four classic anthems (‘Love You to Death’, ‘Be My Druidess’, ‘My Girlfriend’s Girlfriend’ and ‘Wolf Moon’), the beautifully reflective ‘Green Man’, a Christmas classic in ‘Red Water’ and even a Neil Young cover. I guess I soaked up some of Pete’s love of a big chorus from October Rust, but I actually think the biggest influence on the band has been his dark sense of humour. It’s something that’s also present in Cathedral, and another of my favourite bands, Reverend Bizarre. A dash of gallows wit goes a long way in doom…