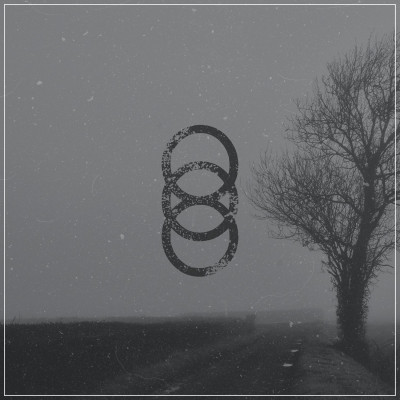 All you can see is white mist whilst you feel a slight drizzle of cold rain. You realise you are asleep and you are falling. You can’t see anything around, above or below but can feel the motion of moving towards earth. You look down and all you can see is your body covered in tar weighing you down. The sound track to your dream is Rei, the third EP by Hundred Year Old Man.

It seems that these three tracks are a bit of a teaser from the Leeds based six piece before the debut full length is released later in the year and after experiencing this release I can’t wait for more. Atmospheric drones pour from the tracks engulfing the listener whilst moments of sheer post-metal ferocity pan in and out, shifting the mist into new shapes. Each song opens similarly as they build-up an atmospheric sound which varies between the tracks from samples and drones to distant distorted guitar and light drumming and it is this distance that greets the visitor on opener ‘Sun & Moon’. It encompasses the shimmering drones with deep steady drumming before anguished vocals rip through the calm before falling away. This motion is repeated through the song but at the same time, almost unnoticeably, the music is on an upward trajectory. Hidden under the passionate vocals a repeating synth melody elevates the song to a crescendo before the music quietly drifts away.

Continuing the contradictions, ‘A Year In The North Sea’ works as a great separator and bridge between the two longer songs. Heavy with dripping distortion this is a real aperitif before the title track lays a more punishing effort on top of the swirling, droning atmosphere. The vocal delivery is far more aggressive here and it is backed up by a thick chord progression that threatens to smoother before pulling away again and letting the atmosphere reconvene before reappearing and smashing through the clouds of sound.

If you missed its two earlier releases, Rei is a cracking place to start with Hundred Year Old Man. It is a refreshing take on post-metal and bursts with originality, atmosphere and aggression. The fact a band can release such a strong set of songs in the same year as a planned debut album shows the depths of its abilities.