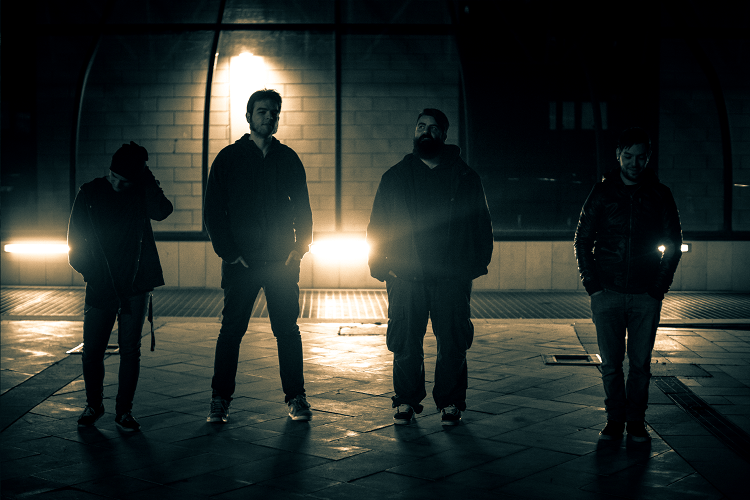 Charun are a four-piece instrumental band from Sardinia, Italy was originally formed in 2013, combining deafening post-rock atmospheres with lead-weighted metal intricacies, guitars flare, drums crack, and from the maelstrom of sounds come dark, brooding ambiances and driving, evocative riffs. Purely instrumental with no poetic lyrics or arching vocals to hide behind, Charun’s compositions lie steadfast in the spotlight, baring the weight of expectations and delivering brilliantly evolving orchestrations.

Their new album is titled Mundus Cereris and will take you on a 40 minute emotional journey through music. The album has been recorded and mixed in Sardinia at the infamous DIY Studios (Second Youth, Scornthroats, Ubiquity) and Blacktooth Studios (Drought, December Hung Himself). The mastering of it has been taken care of by James Plotkin (Isis, Sunn O))), Earth, Amenra). To be mentioned also the important participation of the Italian composer and pianist Stefano Guzzetti for the track “Nethuns”. The artwork has been released by the talented artist Andres Marcias, aka Waarp!

Ahead of it’s release in February we have the first track to be taken from the album for your listening pleasure.