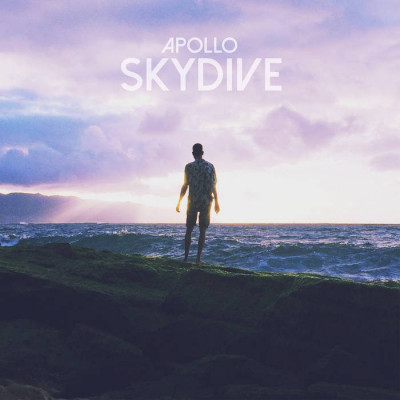 From soaring soundscapes to infectious beats and the occasional addition of au courant vocal samples, it’s hard not to feel a sense of freedom and joy when listening to electronica. The body tends to move automatically to the beat, whether you want it to or not. This is the case with the latest release by Vancouver based artist, Joel Jasper. His project is called Apollo and the album is Skydive.

It was originally released as a 10-track album. However, a B side was added when the album was recently released on Bandcamp. The B side provides the listener with an additional 5 tracks. For this review however, the focus will be on the A side, how it was originally released. The album tells a story of the Greek mythological character, Apollo, and how he came to earth to spread peace, healing and positivity through music. For anyone that listens to this album, you’ll definitely feel the vibe of this message.

It starts with the track, ‘Sky Dive’. It’s spacey and multi-layered. The electronic sounds soar but are grounded by the beat. Like a 100 hot air balloons that are still tethered to the earth by super long ropes.

There are a few slower tempo tracks on the album such as ‘Fye’, ‘Forever’, ‘Singular Hearts’ and ‘White Nights’. The track that technically stood out for me out of that group was ‘Singular Hearts’. The tempo changes ever so slightly throughout the track and I loved the diverse synth layers on the track.

Funk is the theme with the next couple of tracks that really shined bright on this album. ‘Reachin Up’ brings a funk laden beat to the mix. At times it reminded me of a slightly sped up Hammock track, especially when the vocals start. By the middle of the track, it stops and morphs into something else. I had to look at my player to see if it was a new track. If you are fan of Jamiroquai then you’ll really appreciate Apollo’s funky addition of ‘Disco Paradise’. It’s a quick paced groove infused track that will get you moving.

The album is a journey of ebbs and flows. I enjoyed the 80s style fills and funky beats. If you want to get lost for a little while then check out this album. 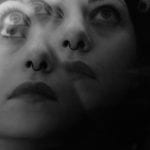