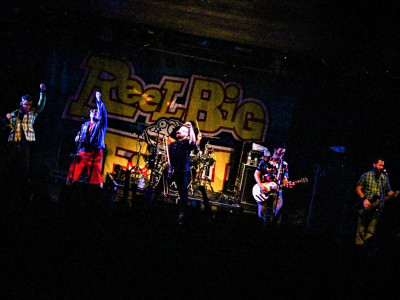 The Fireball tour hit the UK again recently, and once again brought a fine selection of bands with it for the bargain price of just a tenner a ticket. Work delayed my arrival at the show, and as I got there the Mad Caddies (the main reason the show had interested me originally) were just finishing and I found out that main support, Anti Flag, were unable to play tonight. This was not a good start to the evening.

Replacing Anti Flag for the Liverpool leg were London four-piece The Skints. I had caught them some time ago at another show and they were pretty good, but tonight showed they had definitely moved forward. With a style heavily grounded in dub, reggae and ska, the band had the perfect sound to get the crowd moving, singing along and totally forgetting the cold northern evening outside. They threw in a few covers amongst their upbeat set, putting their own spin on Dawn Penn’s ‘You Don’t Love Me (No, No, No)’ and the Specials’ classic ‘Ghost Town’ amongst others. Definitely a band worth checking out, especially live. I can imagine them going down an absolute storm at festivals.

I’ve seen Reel Big Fish a few times in the past and they’ve always put on a good show. Tonight, they had been indulging in a few of the tour sponsor’s tipples before hand, and were in the mood to give this Friday night crowd a reason to party. With the crowd already well warmed up, they were more than happy to join in. The set list spanned their whole career, and like the previous band they threw in a few covers of their own. When it came time to play ‘Sellout’, it was introduced as “our big hit from the 90s” before the band launched into ‘Smells like Teen Spirit’. “No, no, that wasn’t us. That’s from Metallica’s Black Album.” They then worked their way through some Lit, Proclaimers and The Mighty Mighty Bosstones before finally getting to the right song; and when they played it the room exploded into life. By the time they had played a short encore and finished off with their cover of ‘Take On Me’ the whole room was singing along; and when they finished playing, everyone was leaving with a big smile on their face. 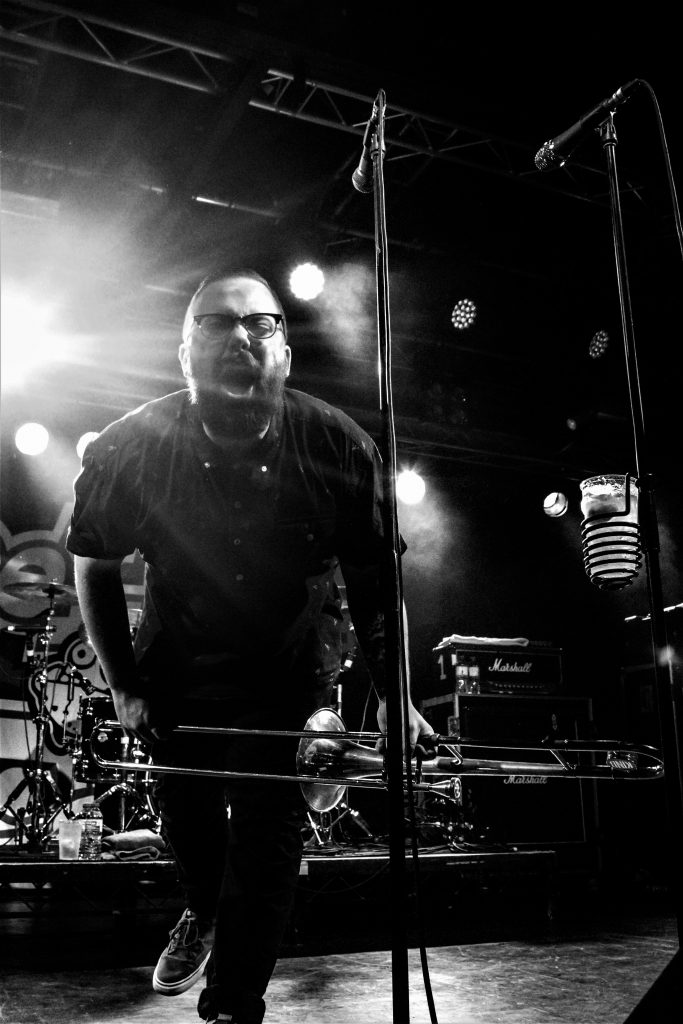 A perfect Friday night show to take your mind off the nasty weather outside. Great atmosphere, bands having a good time bouncing off the reaction from the crowd, and plenty of laughs as well as tunes. I know the whole ska-punk scene is Marmite to a lot of people; but if you are on the side of loving it, then Reel Big Fish are a top live band; and behind the humour, they are a group of really talented musicians, as the brass section solos proved.  The Fireball tour has got some really good line-ups together over the last couple of years – bring on 2018! 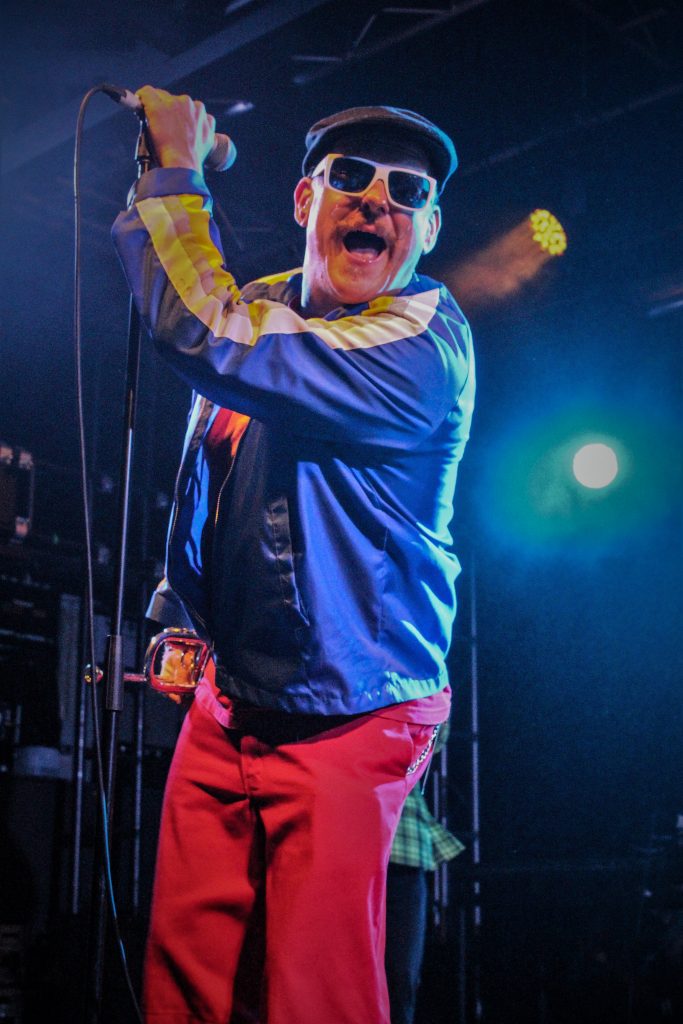 Somebody Hates Me – Everyone Else Is An Asshole – Trendy – The Bad Guy – I Want Your Girlfriend To Be My Girlfriend Too – Everybody’s Drunk – Your Guts (I Hate ‘Em) – Brown Eyed Girl – Ban The Tube Top –Don’t Stop Believin’ –  Dance The Night Away – I Know You Too Well To Like You Anymore – She Has a Girlfriend Now – Another F.U. Song – Sell Out – Monkey Man – Where Have You Been – Everything Sucks – Take On Me